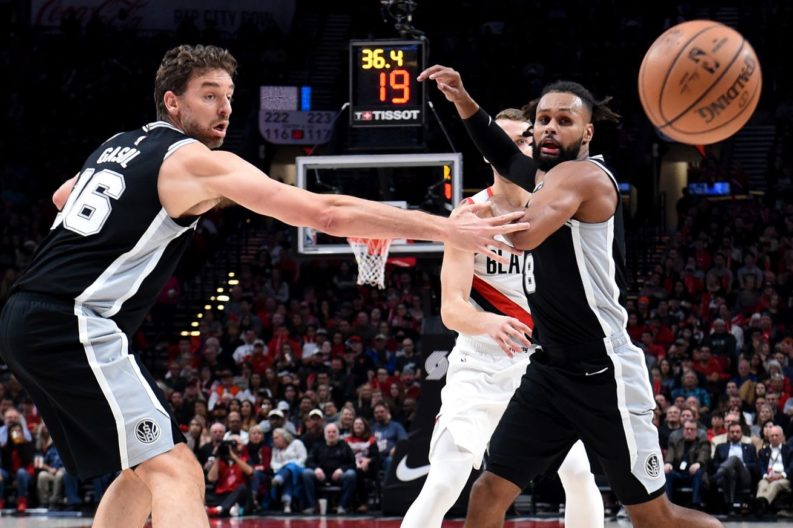 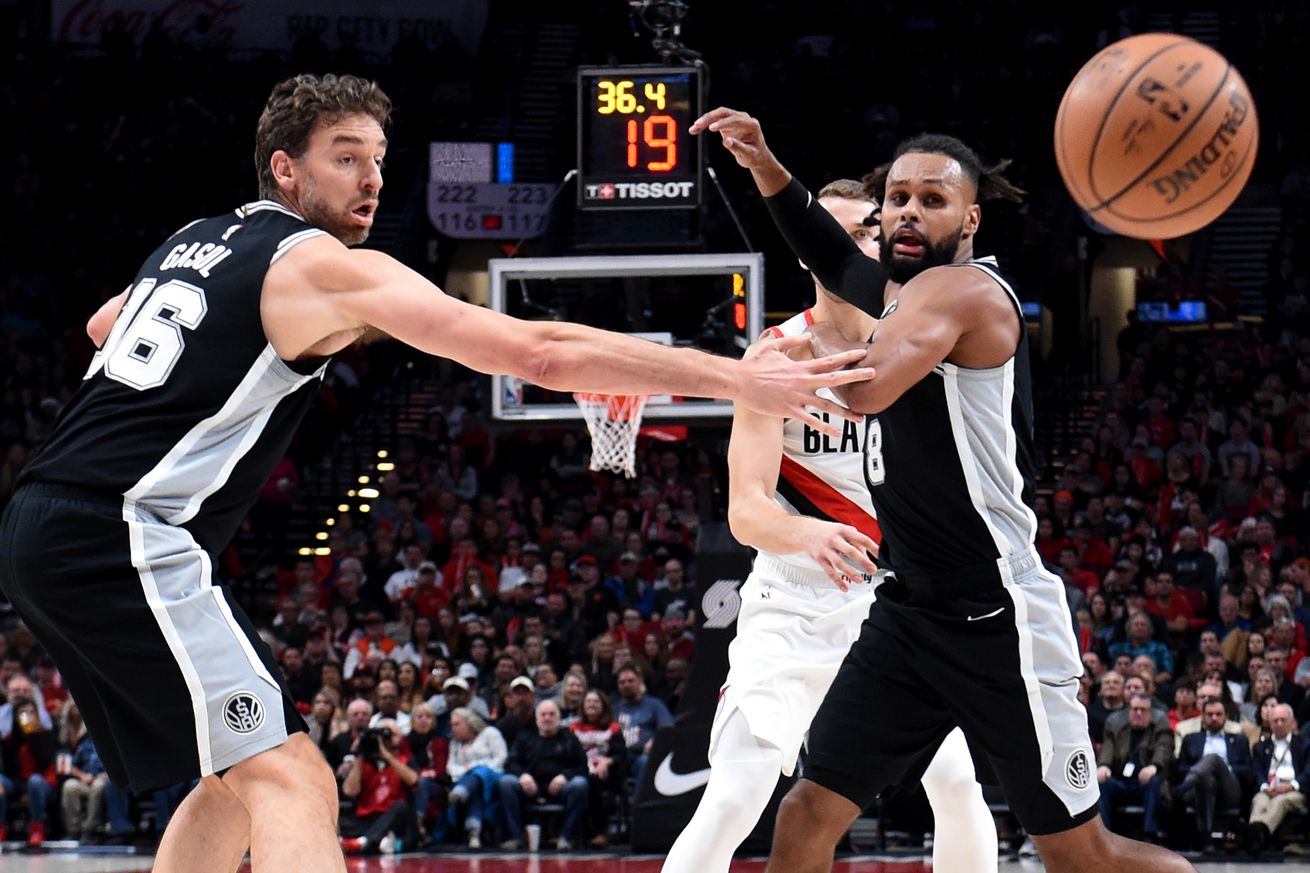 The Portland Trail Blazers were always going to be a terrible matchup for the Spurs and they really showed it in this game. On the best of nights, the current version of the Spurs will likely struggle to hold elite perimeter teams in check and the Blazers guards are about as elite as they come. San Antonio needed to keep the pressure up, score a bunch of points, and hope for a bad shooting performance on the other end.

That’s not what happened at all.

As frustrating as it was, it’s important to remember how young the season is and how much room everyone still has to grow. The effort was there, but everyone on the team looked a step behind this Portland squad who have, for the most part, been together for years. Shoot, Lillard and McCollum have been turning opposing defenses out since LaMarcus Aldridge was still their teammate. In contrast, Bryn Forbes was the Spurs third string point guard two weeks go.

It’s just jarring to see the Spurs on the wrong end of that particular equation after spending so many years as the league’s continuity poster boys. There are certainly worse problems to have, and given the amount of talent in the organization I have to believe that the situation on defense should improve as the season progresses.

Derozan has this quality about him that seems particularly rare in a Spurs player. It’s like he has a specific instinct for scoring. It just comes to him naturally. Kawhi blossomed into a wonderful scorer by the end of his time with the Spurs, but his tendency was always more of a “bludgeon them into submission” type thing. Derozan flows into the run of play, finds open pockets to exist in and get his shot off. He draws people to him and finds teammates without ever seeming like he’s trying too hard. It’s fascinating to watch him work.

This was Aldridge’s sixth trip back to Portland and, although a smattering of boos were still there to greet him, his appearance didn’t seem to garner as much vitriol anymore from the home crowd. It’s interesting to think about what specific calculus goes on that determines when or if a wound like that starts to heal. Outside of the passage of time, nothing has really changed much for either party and yet most of the ice seems to have thawed. I have to imagine that keeping up that level of hatred towards a basketball player gets either exhausting or boring after a while. Can’t come up with a specific reason why I’m thinking about that question a bit more this season. Not a single one.

There was plenty of cool stuff like that throughout. Davis Betrans was draining threes and Pau Gasol was driving the lane for dunks. It’ll get drowned out by the performance on the other end, and rightly so, but this team is going to get buckets and that’s going to keep them in a lot of games.

The Spurs still have not won a road game since Feb. 25, when they went into Cleveland and trounced LeBron James and the Cavaliers.

Next chance comes Monday in L.A., against LeBron James and the Lakers.