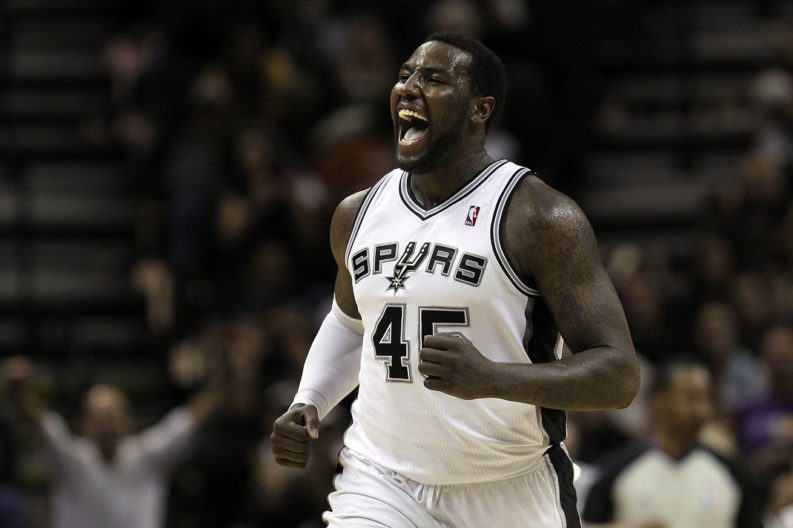 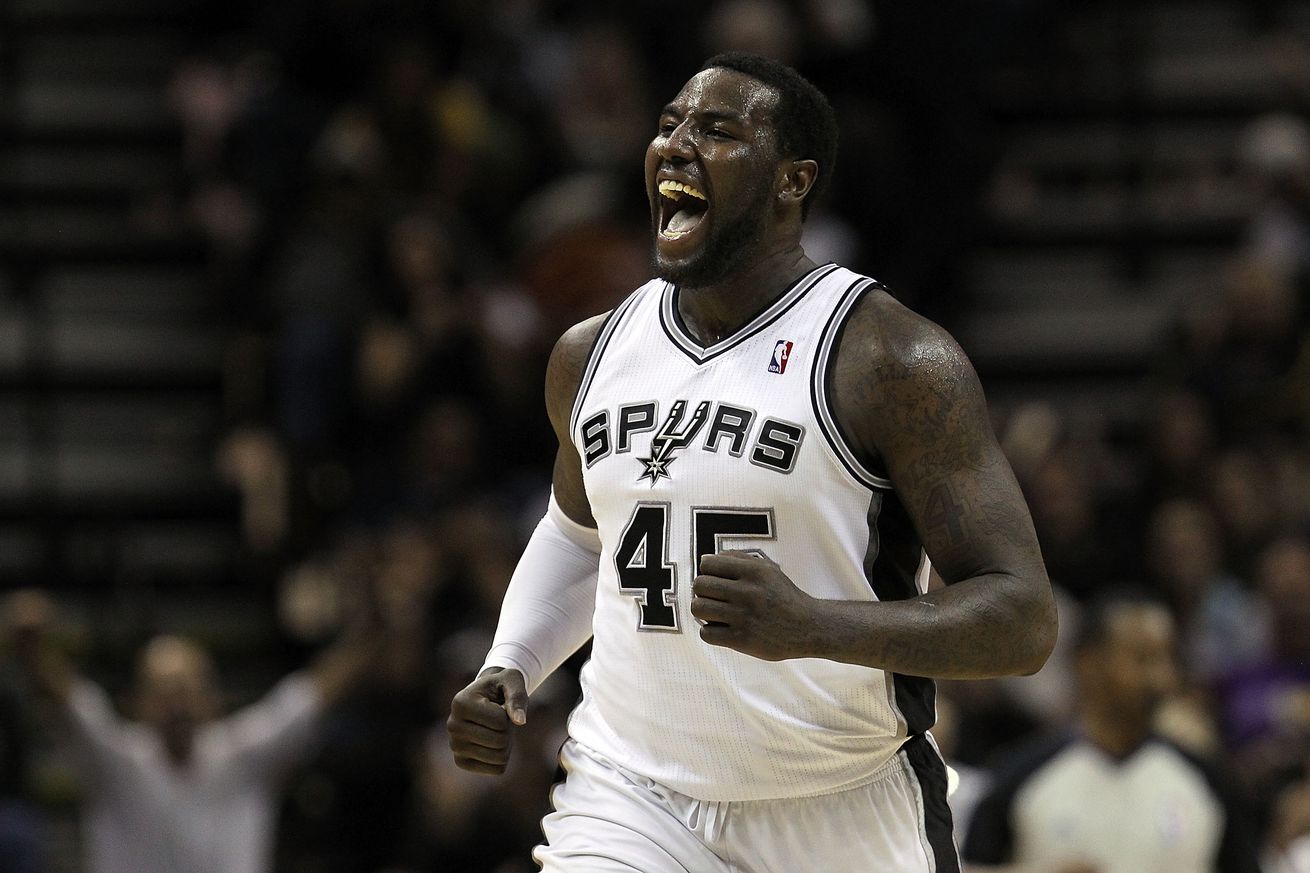 DeJuan Blair has been drafted by the Spurs — the Austin Spurs. He went in the 4th round as the 107th pick.

The Austin Spurs select DeJuan Blair in the 4th round! Welcome and congrats! pic.twitter.com/TzdXVMl9gP

Blair was originally drafted by the San Antonio Spurs in 2009 in the 2nd round, 38th overall. He played with the Silver & Black for four seasons before signing a one-year deal with the I-35 rival Dallas Mavericks.

In true rival fashion, Blair spent Game 5 of the 2014 playoffs suspended for kicking Tiago Splitter in the head during Game 4. The Spurs won the series and went on to claim the NBA Championship.

After Dallas, DeJuan spent two more NBA seasons with the Washington Wizards, where he saw his playing limited. The following year he played in China before returning to the states as part of G-League, first with the Texas Legends then the Los Angeles D-Fenders.

Yesterday, the Austin Spurs drafted Blair which could put him in his first Spurs jersey since the 2013 Finals.

Welcome to the team! Congrats to Jordan Johnson! pic.twitter.com/7qyPjTu5MB

The Austin Spurs select Nick Dixon in the 3rd round! Congrats and welcome to the team! pic.twitter.com/7LWIzMT4kk