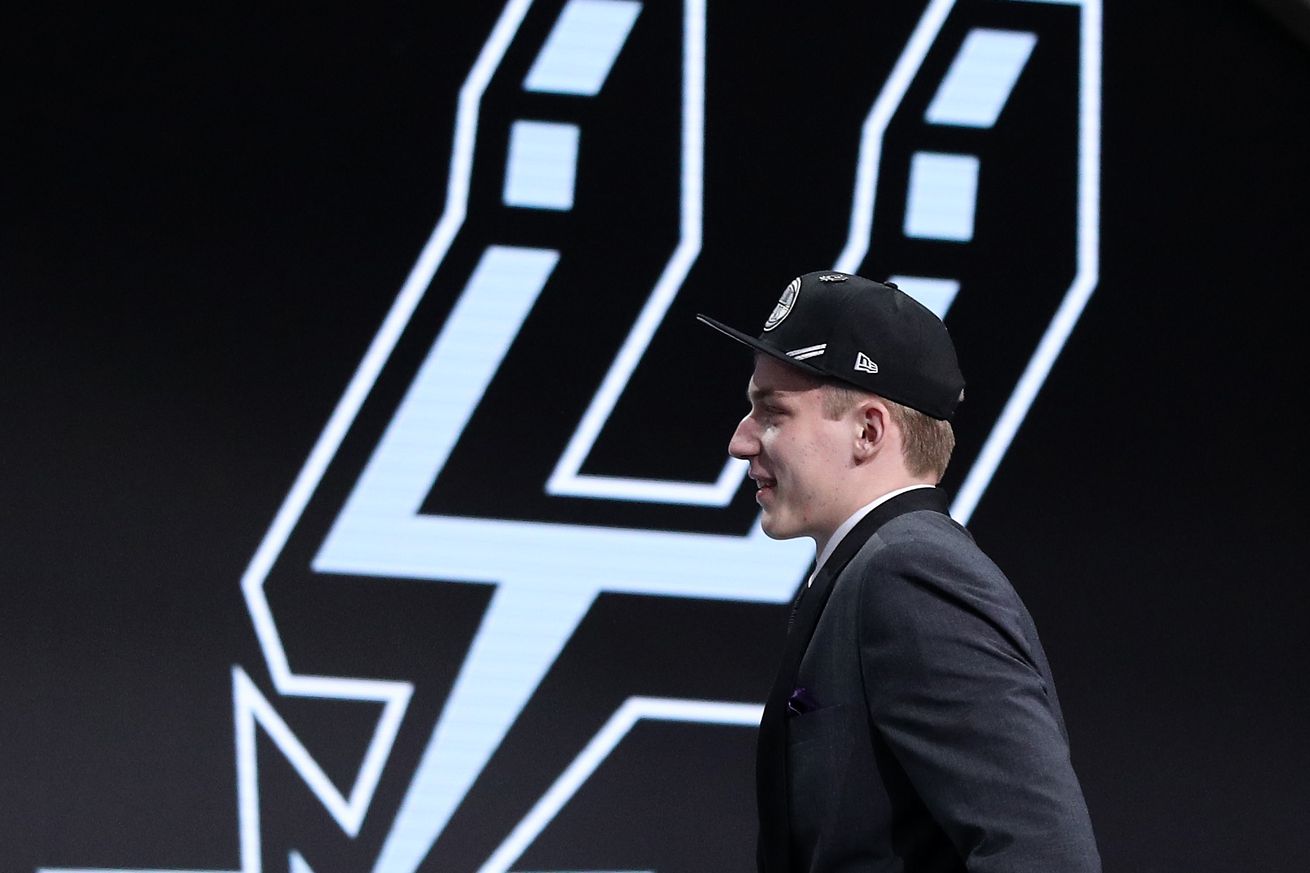 How do you think the Silver & Black fared considering all that transpired?

Samanic was not part of the “green room.” In fact, Luka was in the seating and as he made his way to Adam Silver, he took his Spurs hat, got his photo, and then did not interview with Maria Taylor.

And with the 49th pick, the Spurs chose Quinndary Weatherspoon who was also sitting in the bleachers. I went to Wikipedia to look up his history and it was already updated stating he’d been drafted by the Spurs, so kudos to his Wikipedia manager.

Looking back this morning, knowing what you know now, do you think the Spurs should have done anything differently?

What grade do you give PATFO for last night’s NBA Draft? Grade each individual pick or the night as a whole.