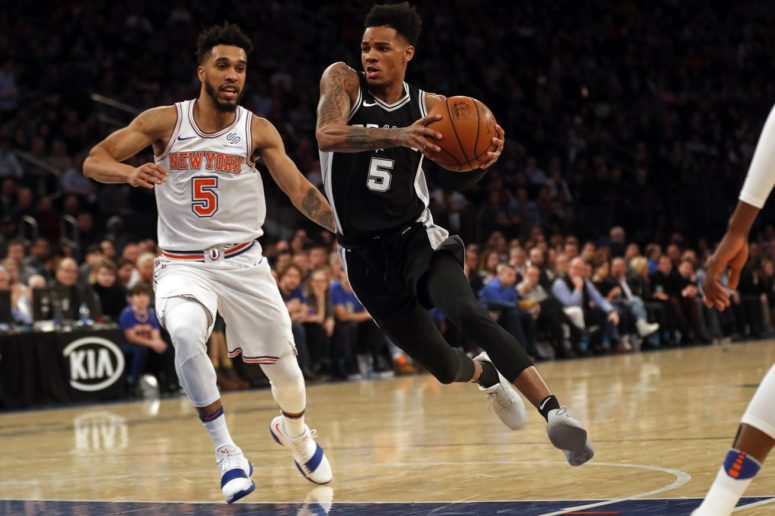 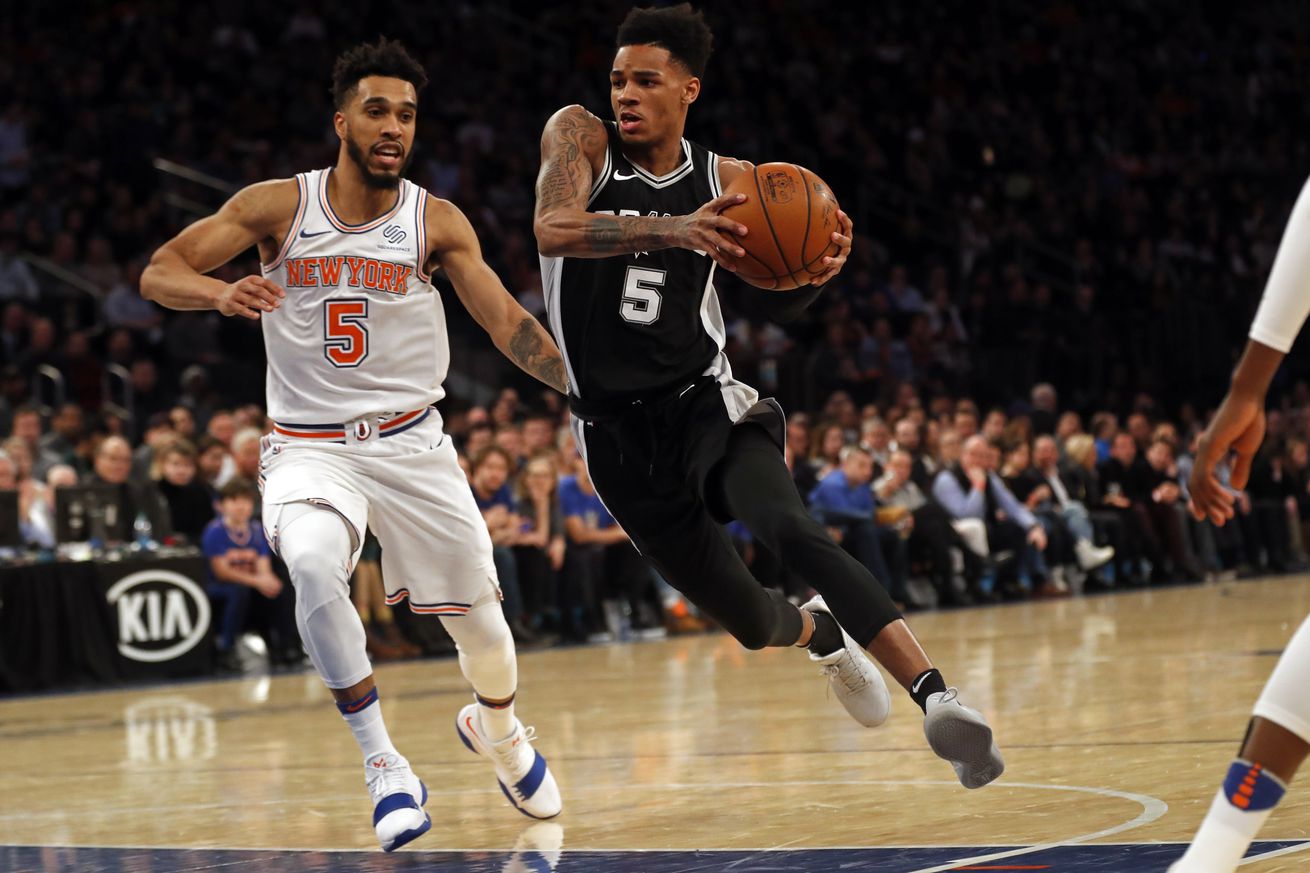 The Spurs bounced back nicely, and grabbed their first win in 2018.

After laying a dud against the Detroit Pistons in their final game of 2017, game #38 saw the Spurs head into Madison Square Garden to take on the perennial rebuilding New York Knicks.

It was the tale of the stars for the Spurs, as LaMarcus Aldridge and Kawhi Leonard tortured the Knicks on both ends of the floor. The pair combined for 54 points and anchored their team defensively, as the Spurs walked out of the storied MSG arena with their first victory in 2018. After such an embarrassing night against the Pistons, it has to be a huge boost for this team to walk into a road matchup and execute at a high level. Here are a few takeaways from the Silver and Black’s bounce-back performance.