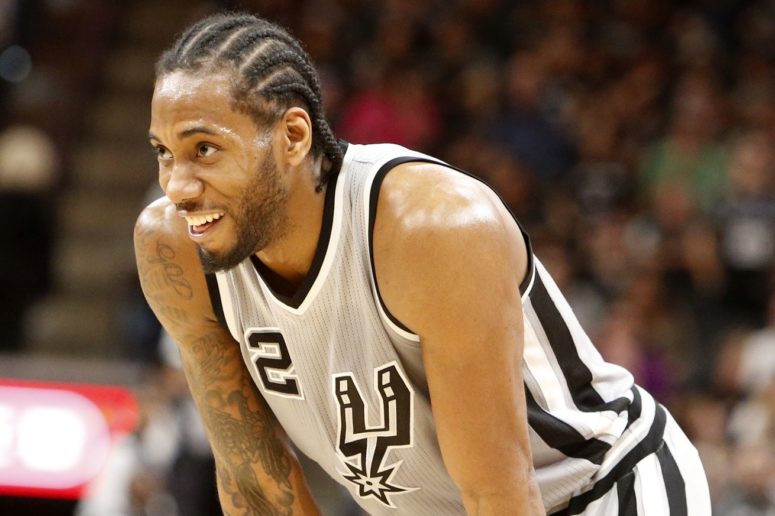 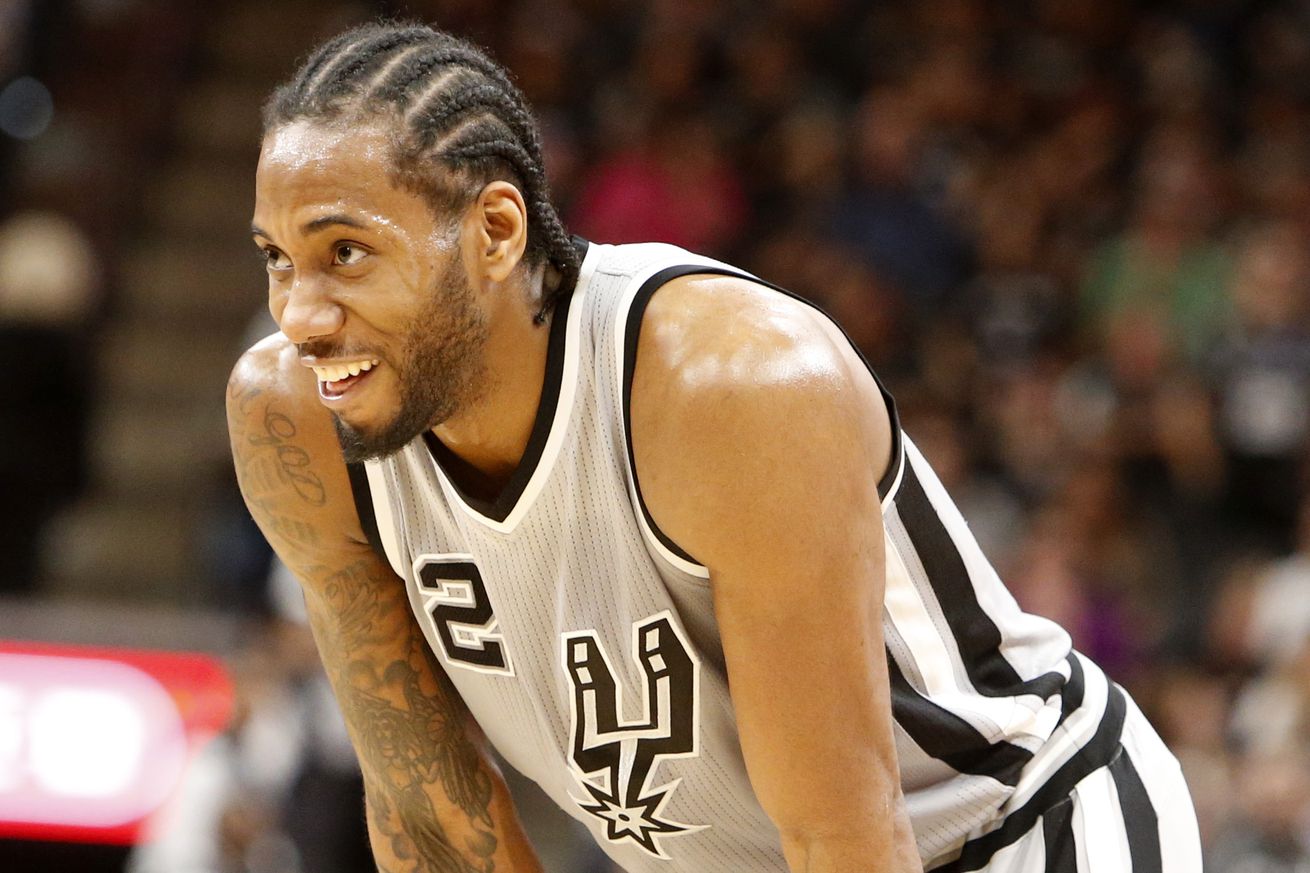 The players who wore it and the one who wears it best.

San Antonio’s basketball dynasty comes from the humble beginnings of an ABA team. Before 1973, the Spurs were a Dallas-based team called the Chaparrals. Their transformation over the last 44 seasons has shown a development in culture unparalleled by any other team in any other sport. From the very beginning, names like George Gervin, James Silas, Billy Paultz, and Larry Kenon wowed the HemisFair crowds. The stars of the 70s gave way to The Bruise Brothers before an era of Johnny Moore, Artis Gilmore, and Alvin Robertson would carry the Silver & Black through the 80s.

Eventually, David Robinson happened, and the San Antonio Spurs would never be the same. Robinson’s naval service resonated with San Antonio’s military culture, and the Spurs created a more dignified personae with The Admiral at the helm. A move to the Alamodome and a retooling of the team kept the Spurs in contention, but it wasn’t until the tandem of Gregg Popovich and Tim Duncan that the modern Spurs really got all the pieces into place.

The Spurs have won 5 Championships. In each there has been only one consistent presence – Tim Duncan. He is the only player and his #21 is the only number to appear in all 5 championships. As of May 14, 2016, The Big Fundamental has not played another game of NBA basketball. And since December 18, 2016, his #21 has been proudly displayed in the rafters along with #13 James Silas, #44 George Gervin, #00 Johnny Moore, #50 David Robinson, #6 Avery Johnson, #32 Sean Elliott, and #12 Bruce Bowen.

Last summer I outlined each of these players and their contributions, celebrated their legacies and the retirement of their numbers in a series entitled Hanging From The Rafters.

In keeping with the idea of important numbers in Spurs history, I’m taking a look at the numbers that have been consistent in the Spurs 5 Championships.

Although Duncan has the only number with 5 rings, there are numbers that have won 4 rings. Almost every fan can identify #9 and #20. But can you name the other jersey numbers that have been involved in 4 championships? A hint. They don’t belong to just one man.

The first on our list of numbers that appear in Spurs championships is jersey #2. The 2003 championship is the only to not have a player who sported #2. In fact, the #2 jersey did not make its debut until Linton Townes in 1985, and that was only for 14 minutes over 3 games. It would be another 5 seasons before Reggie Williams would wear #2 in his 32 games. In 1993, Larry Smith ended his career as the Spurs #2 averaging career lows in almost every category. It seemed as though that numeral wasn’t starting out to be one of the best selling jerseys in Spurs history.

Perhaps the fortune of #2 turned with Moses Malone. Like Smith, Malone closed out his career in San Antonio with career lows, but Moses represented a championship pedigree. As a celebrated player, Malone was the last active ABA player remaining by his tenure with the Spurs. In his final game, Malone hit an 80 foot buzzer-beating 3-point shot. It was his one and only career 3 point shot. And the legend began…

Next came Jaren Jackson. After playing with 12 teams in 8 years, Jackson joined the Spurs alongside newcomer Tim Duncan. He had a lot of opportunity to start as shooting guard and had his best season in 1997. As a back-up to Mario Elie the following season, Jackson became an important role player in the Spurs first championship.

Nazr Mohammad came to the Spurs mid-season in 2005 in a trade for Malik Rose and took over putting in solid minutes as the center contributing with rebounds and points throughout the postseason. His tenure was short, but his impact was undeniable.

Melvin Ely played only 6 games with the Spurs after being traded for Eric Williams and a 2009 2nd round draft pick. Although Ely did not play in the playoffs, he was still awarded a championship ring as part of the Spurs roster.

And, of course, there is Kawhi Leonard. An unforeseen trade for Pop’s favorite George Hill brought the relative unknown to San Antonio where he has emerged as one of the best players in the NBA. His makeover during the 2014 Finals after a conversation that Popovich called “family business,” Leonard took over and earned Finals MVP while leading the Silver & Black to their 5th Championship.

Who wore it best? Kawhi Leonard, of course. No other Spur in #2 comes close to being a “face of the Spurs.” No other man to don that jersey has been as revered or celebrated, and we have yet to see the best of Leonard’s career. It is his number, and if San Antonio continues their run of maintaining valuable players, he will retire a Spur someday and have his jersey hanging high with the rest of the Spurs greats.