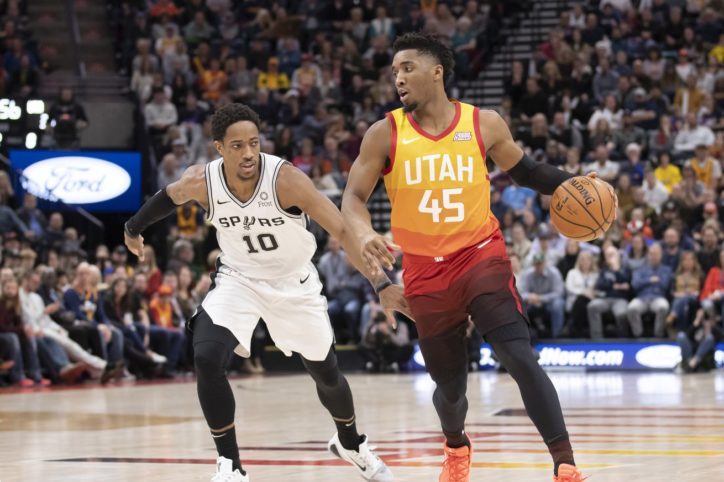 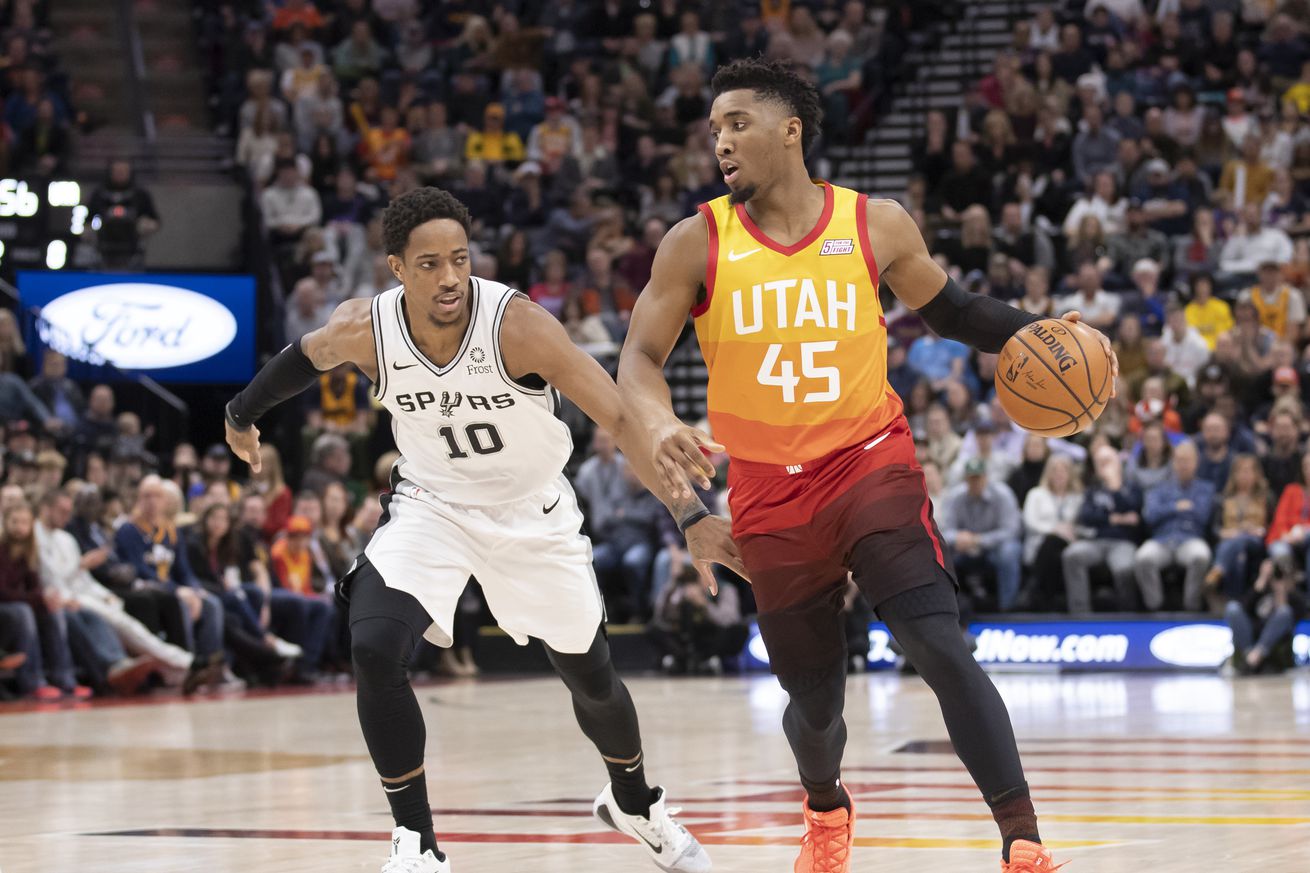 The ultimate culprit in the Spurs road woes this season has been found.

Disclaimer: What you are about to read is based on real data but is mostly written in jest (key word being “mostly”). Try not to take it too seriously, and don’t come back at me with comments like, “You’re crazy, the Spurs were bad on the road because they’re bad road team,” or any other common sense like that. Thank you, and enjoy.

In 2015, the NBA signed a new 8-year apparel deal with Nike, who took over development of NBA jerseys (along with everything else) from Adidas beginning with the 2017-18 season. Part of the deal includes the Nike logo displayed on jerseys, as well as Nike having the right to pick what uniforms each team wears every game.

The latter part of the deal has presented some minor controversy among both teams and fans. Traditionalists like myself prefer that the teams wear the correct uniforms at home and on the road. Also, between each team having two or three alternate jerseys along with their two traditional uniforms and often receiving late notice as to what uniforms they will wear in any given game, long road trips have required packing a lot more gear than usual.

But of course, the most important question on everyone’s mind is whether some of the crazy uniform decisions made by Nike can actually affect performance. Can a team like the Spurs, who are used wearing white at home and black on the road, have their performance affected by having to make a mental adjustment to wearing white on the road (or vice versa)? There’s only one way to find out, and that’s by going back through the 2018-19 season and reviewing the Spurs’ record at home compared to on the road in every uniform.

Below are the five jerseys they wore this season. Their traditional whites are the “Association” Edition, road blacks are “Icon,” grays are “Statement,” black camo is “City,” and finally the white camos are their “Earned” uniforms, which were worn by all sixteen 2018 playoff teams.

Right off the bat, we’re eliminating the playoffs from these stats because that’s a different animal, and Nike generally stuck to tradition for the most part (at least for the Spurs; the Nuggets wore their Statement jerseys for 5 of the 7 first round games). The Spurs wore their Association uniforms in each home game, where they went 2-1, and on the road they went 0-1 in Icon and 1-2 in Statement. Also, the City and Earned uniforms are being punted from this conversion because they were only worn at home, but for the record the Spurs went 3-3 in City and 5-0 in Earned, so take from that what you will.

That leaves us with their performance in the Association, Icon, and Statement jerseys in the regular season to compare, and thanks to lockervision.nba.com we know exactly what uniforms were worn for each game. After going through the Spurs’ season and determining their home and road records in each uniform, this is the result:

Predictably, the Spurs had a solid winning record in each main jersey at home because they were a good home team, simple as that. Whatever jersey they had on did not appear to have anywhere near the same mental impact as playing in front of their home crowd. No surprise there.

However, the road is another story, where the Spurs struggled with inconsistency all season on their way to a 16-25 record. This is also where we see a much bigger discrepancy in performance based on what uniforms they wore, and these aren’t small sample sizes considering each uniform was worn at least 11 times. Check out the overall winning percentages for each uniform at home (white) vs. on the road (black):

Is this all just one big coincidence, or is it proof that the Spurs do in fact play better when they wear the traditionally correct uniforms on the road? If the latter is true, and had the Spurs worn black for all 41 games on the road, then that would project to 21.6 road wins, which rounded up means six more wins overall, and that theoretically would have tied them with the Denver Nuggets for the second seed at 54-28 (not taking other changed results from whomever those 6 extra wins would be against into account).

That’s it, then. It’s not the Spurs’ fault they ended up where they did in the standings. Their (relatively) brutal road record wasn’t caused by the high roster turnover that resulted in a lack of familiarity that prior Spurs iterations are used to. It wasn’t the challenge of adding a new star, losing their starting point guard, two franchise staples, and two key starters (one being an MVP). It had nothing to do with incorporating so many new (and in some cases unknown) pieces. It was Nike and their crazy uniform decisions! The proof is definitive.

What we learned here is the Spurs have enough home-court advantage that Nike can do whatever it wants when fiddling with their uniforms at home (although making those “City” Editions Fiesta-themed might boost that record a little), but once the Spurs are on the road and out of their comfort zone, the solution is to dress them in what they’re the most comfortable with: the black Icons. Only then will they return to being the championship-contending Spurs that we known and love.

The Spurs’ road woes this season should be blamed on . . . Nike?
Source: Pounding The Rock