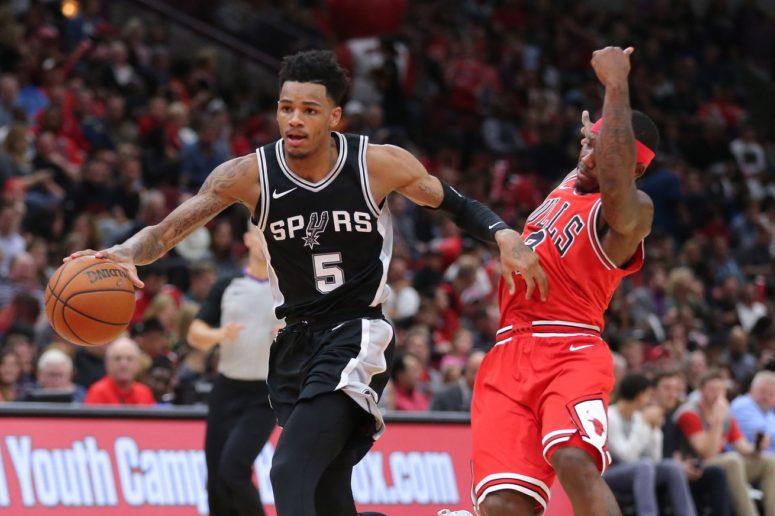 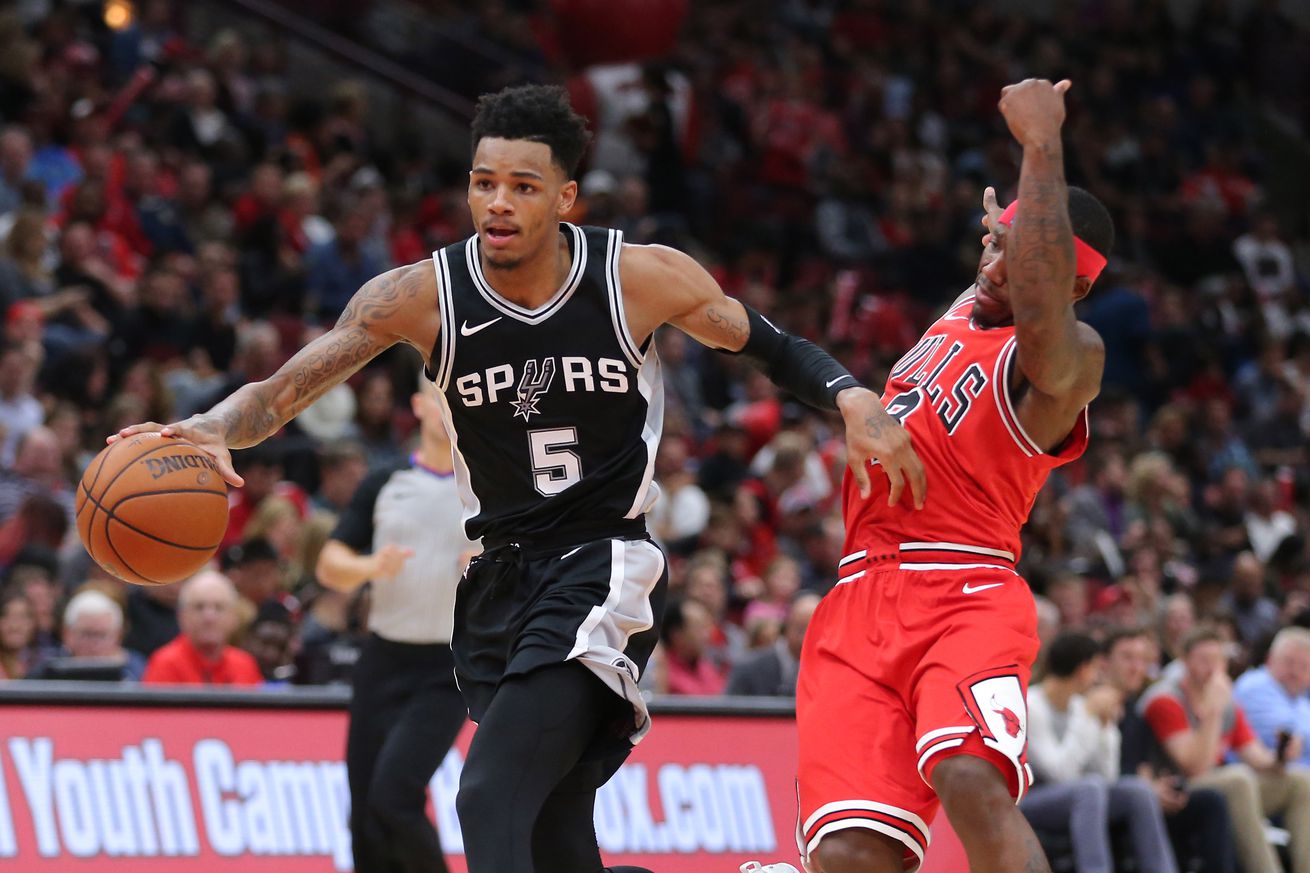 As other contenders struggled out of the gate, the Spurs had a quietly solid Week 1.

For being down two starters, the Spurs couldn’t ask for a much better start to the new season than 2-0, even if they were favored in both games. The newly-extended LaMarcus Aldridge has been everything we’d hoped for when the Spurs signed him two years ago while picking up the offensive load, and youngsters Dejounte Murray and Kyle Anderson filled in nicely for Tony Parker and Kawhi Leonard, respectively.

After starting under the radar last week, the Spurs moved up in this week’s Power Rankings thanks in large part to the struggles of other contenders, particularly the Warriors (1-2), Cavaliers (2-1), and Thunder (1-2). They’ll face their first real test tonight against the underrated Toronto Raptors, followed by a four-game road trip out East before returning home to take on the defending champs next week.

LaMarcus Aldridge has thus far made the Spurs look smart for giving him an unexpected contract extension on Monday, averaging 26.5 points and 10.0 rebounds in the team’s first two wins. He has 10 more post-up points than anyone in the league and is still living in the mid-range, but has been able to shoulder the load in the absence of Kawhi Leonard. They haven’t been able to score with Aldridge off the floor, but are now 16-4 in the regular season without Leonard over the last two years.

“Cousin” LaMarcus Aldridge 2.0, the reboot, is off to a rousing start.

The Spurs are without the injured Kawhi Leonard, but LaMarcus Aldridge has come to play so far this season. Aldridge is the first Spurs player to kick off a season with back-to-back games with 25 points and 10 rebounds since Tim Duncan in 2004-05. — Vincent Johnson