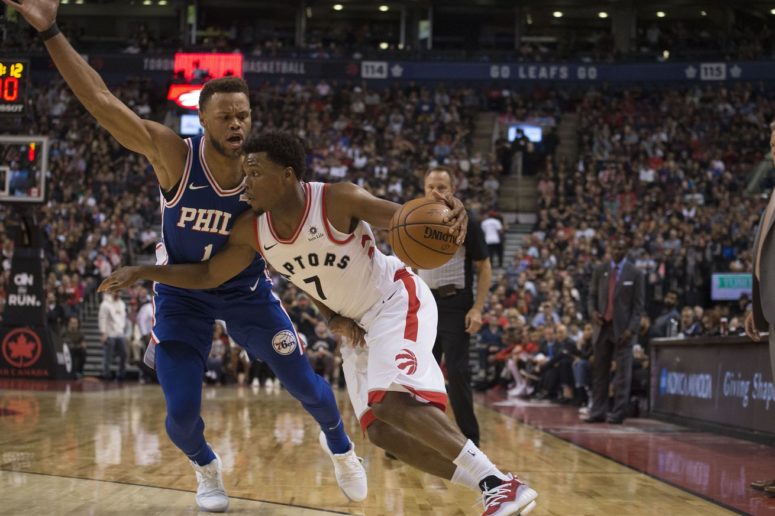 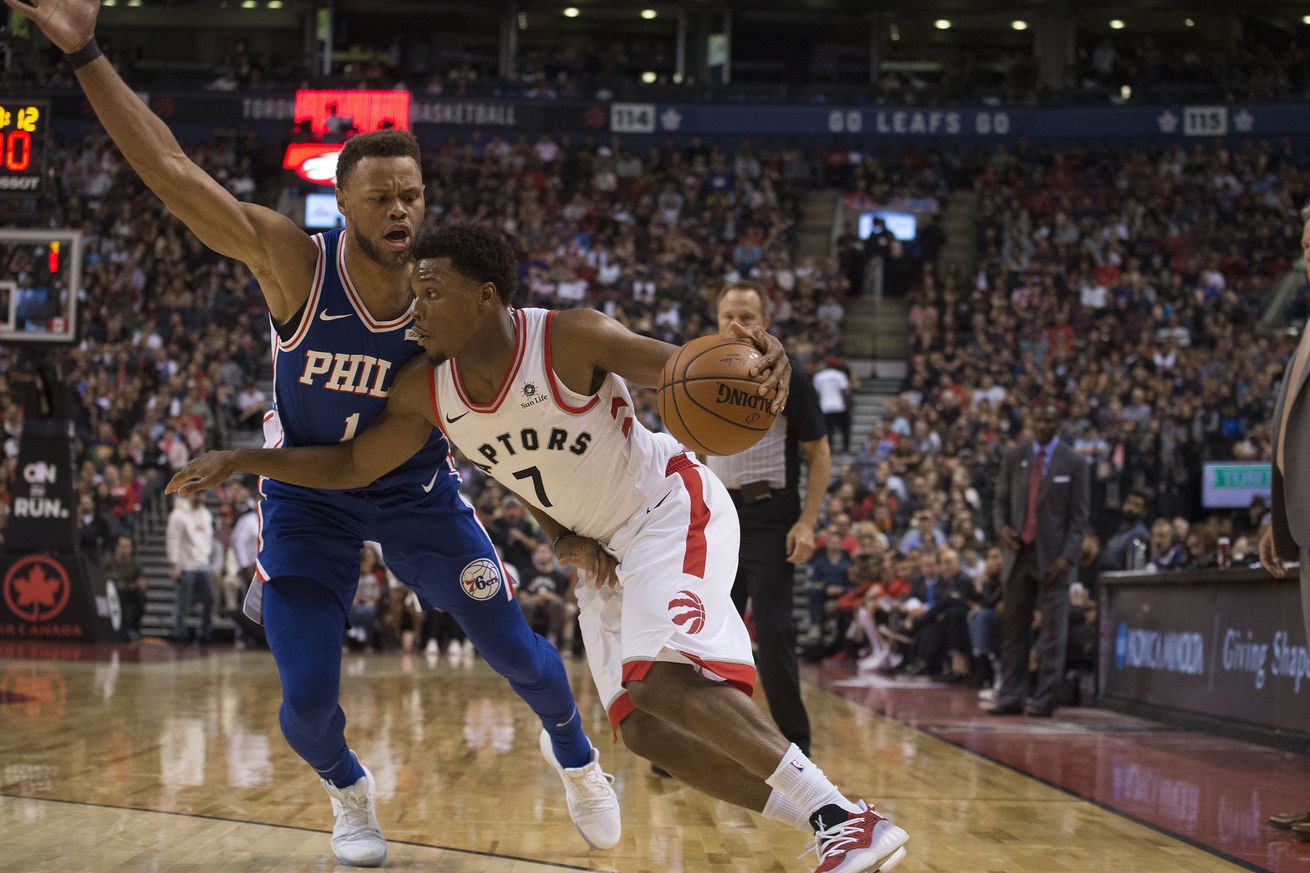 The Raptors point guard would have liked hearing from San Antonio’s front office.

Kyle Lowry, the Toronto Raptors’ starting point guard, told the San Antonio Express News that he was interested in joining the Spurs but he says he never got a call from the team. Lowry eventually signed a 3 year $100 million deal to return to Toronto.

“It was real for me, but it wasn’t real for them… I would have loved to come here, but it didn’t work out.” – Kyle Lowry

The Spurs were also linked to George Hill, Derrick Rose, and Chris Paul throughout last summer, and Lowry, an All Star in the Eastern conference last season, would’ve been a nice get. But PATFO decided to stand pat, and so far it’s hard to fault them, what with Dejounte Murray’s averages of 12, 7 and 4 with a total of 3 turnovers over 2 games.