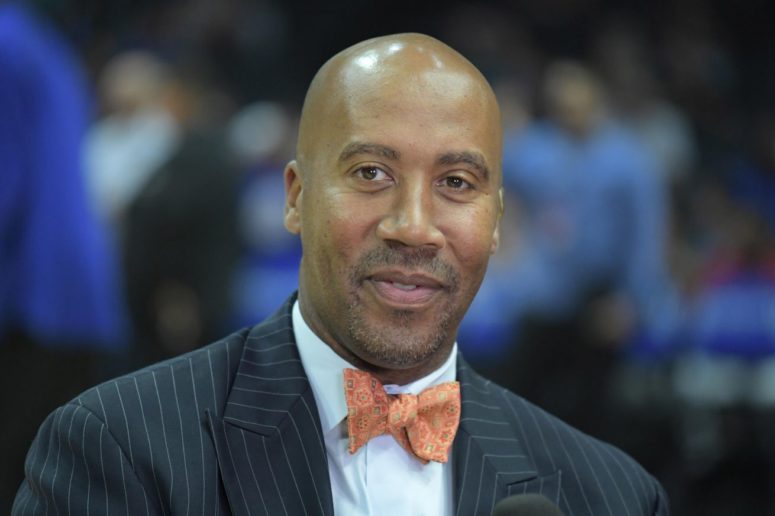 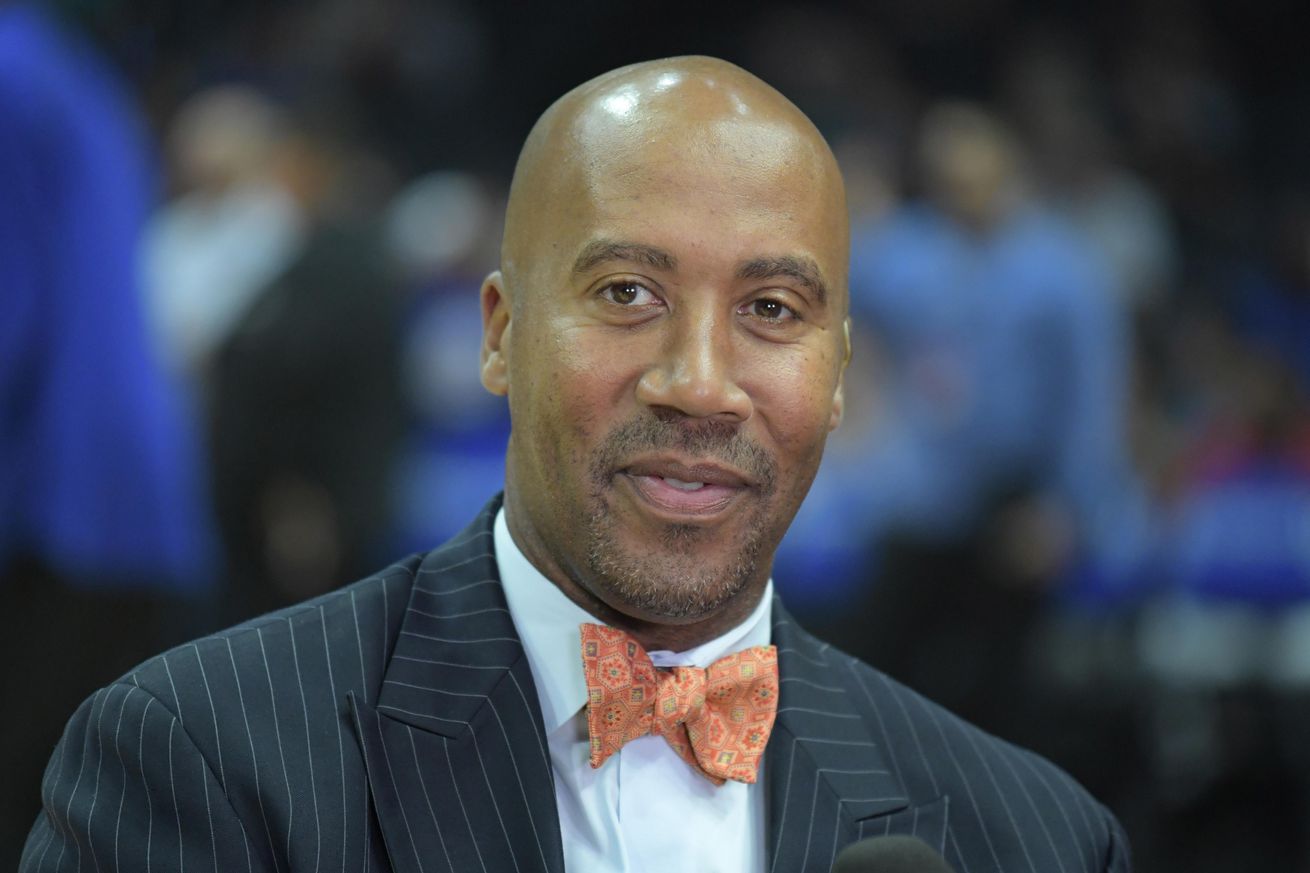 Once a Spur always a Spur? Maybe not.

I watch Spurs games on NBA’s League Pass, which gives me the Spurs announcing crew. Unfortunately, because I live in LA, when the Clippers or Lakers play the Spurs, League Pass blacks out the Spurs feed and forces me to watch the local announcers. Which is how I discovered that Bruce Bowen is now the color commentator for LA Clippers broadcasts. Yes, this Bruce Bowen:

Bowen was possibly the first San Antonio reclamation project. Undrafted out of college, played a bit in Europe and the CBA, bounced around the league, cut by several teams, until ultimately finding a home, and success, with the Spurs.

Bowen’s telling comment: “Spurs were the first organization that was more concerned with what I could do than what I couldn’t.” That comment explains much of the Spurs’ success with other players with similar backgrounds – Danny Green, Boris Diaw, Jonathan Simmons — one day Brandon Paul might fit in this group.

And most importantly, despite career average of 6.1 points and 2.8 rebounds per, the San Antonio Spurs retired Bowen’s uniform after he retired. Which is the point of this piece.

I’d like to think we can all agree on certain Life Rules:

*Every restaurant should have chips and salsa on the table when you sit down
*A bank shot does not count if the shooter does not call “bank”
*You cannot hand out healthy snacks at Halloween
*Unless your own college team is involved, you must root for the underdog in any March Madness game
*No talking during your playing partner’s backswing
*The coolest things to have on a resume are (1) astronaut, (2) Olympic gold medalist, and (3) member of Rock n’ Roll Hall of Fame
*If a team retires your uniform, you cannot become a color commentator for a rival team!!!

Yes, Bruce Bowen, until Tuesday night a “Spur for Life”, has gone to the Dark Side. He even said things during the broadcast such as “We [referring to the Clippers] are playing with a lot of energy”, “The Clippers can’t seem to get a call”, and most absurdly “DeAndre Jordan has pretty good form on his free throw”.

Bruce Bowen – you are officially off my Christmas list.