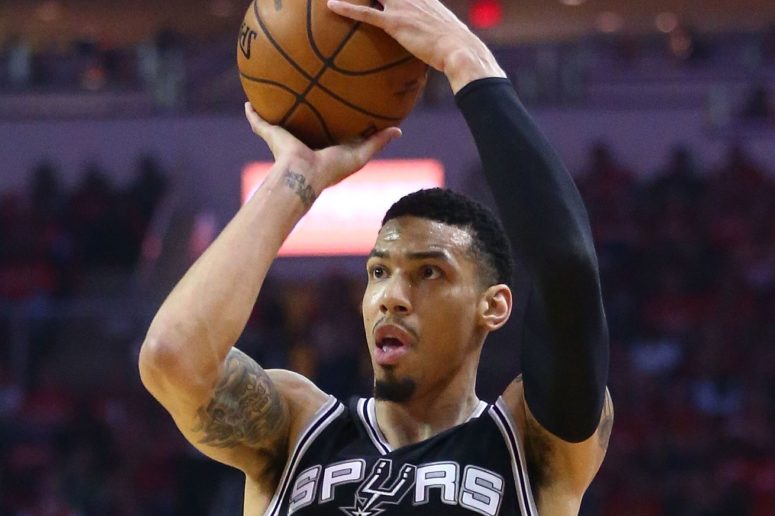 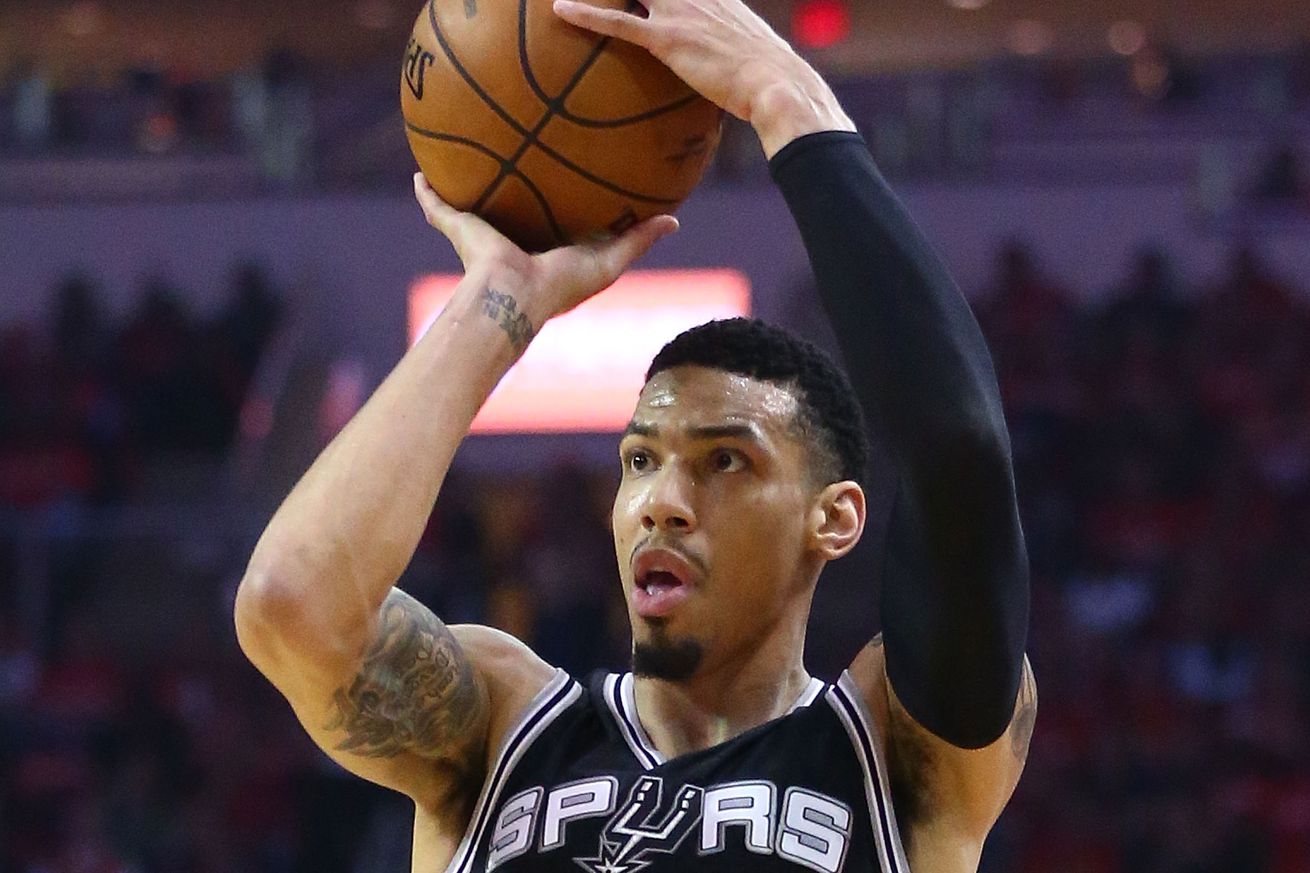 Out with the old, and in with the new.

This holiday season provided a great example of this. Spurs fans are all familiar with the great Popovich expression “Let it fly!” We learned of this expression during the 2013 NBA Finals, during one of those “look into the huddle” things they show during games.

These look-ins are generally meaningless because the networks have a deal with the coaches not to reveal anything strategic. Thus, they never show what play will be run, which opposing players will be left open or double-teamed, or whether the defenders will switch or fight through screens. In fact, when Doris Burke interviewed Pop at a break in the action, and asked what the Spurs would do to keep LeBron in check, Pop said that he wouldn’t tell her that. However, during Game Three of those ill-fated Finals, there was finally a meaningful look-in, not because there was strategy revealed, but because an attitude was revealed. As we saw into the huddle, Pop is saying:

“Move the basketball, you are getting great shots, just be confident and let ’em fly. Get your name in the paper.”

Since “let ‘em fly” didn’t look as good on a T-shirt, the expression morphed over time into “Let It Fly” – as shown by this Breaking T classic:

“He gathered them round and hugged each one in turn.
He said, ‘Thank you for coming but before we adjourn;
Just one last thought before we say goodbye,
Enjoy Christmas Day off because Tuesday we LET IT FLY!’”

Next, our fearless leader J.R. Wilco followed suit, with this ending to his Letter From the Editor:

Remarkably, before reading either of those two pieces, I had been working on my own “good wishes for 2018” post. As usual, being an ex-coach, I was trying to include some life lessons, as in my Rules of Life piece a few weeks ago.

And as with Jeph and J.R., the Pop expression fit perfectly. Happy 2018 to all.

May your coaching be positive and wise,
May your teammates be supportive of you, and you of them,
May your defense be strong, with your hands held high,
And as the clock counts down, and the ball swings your way,
May you let it fly.