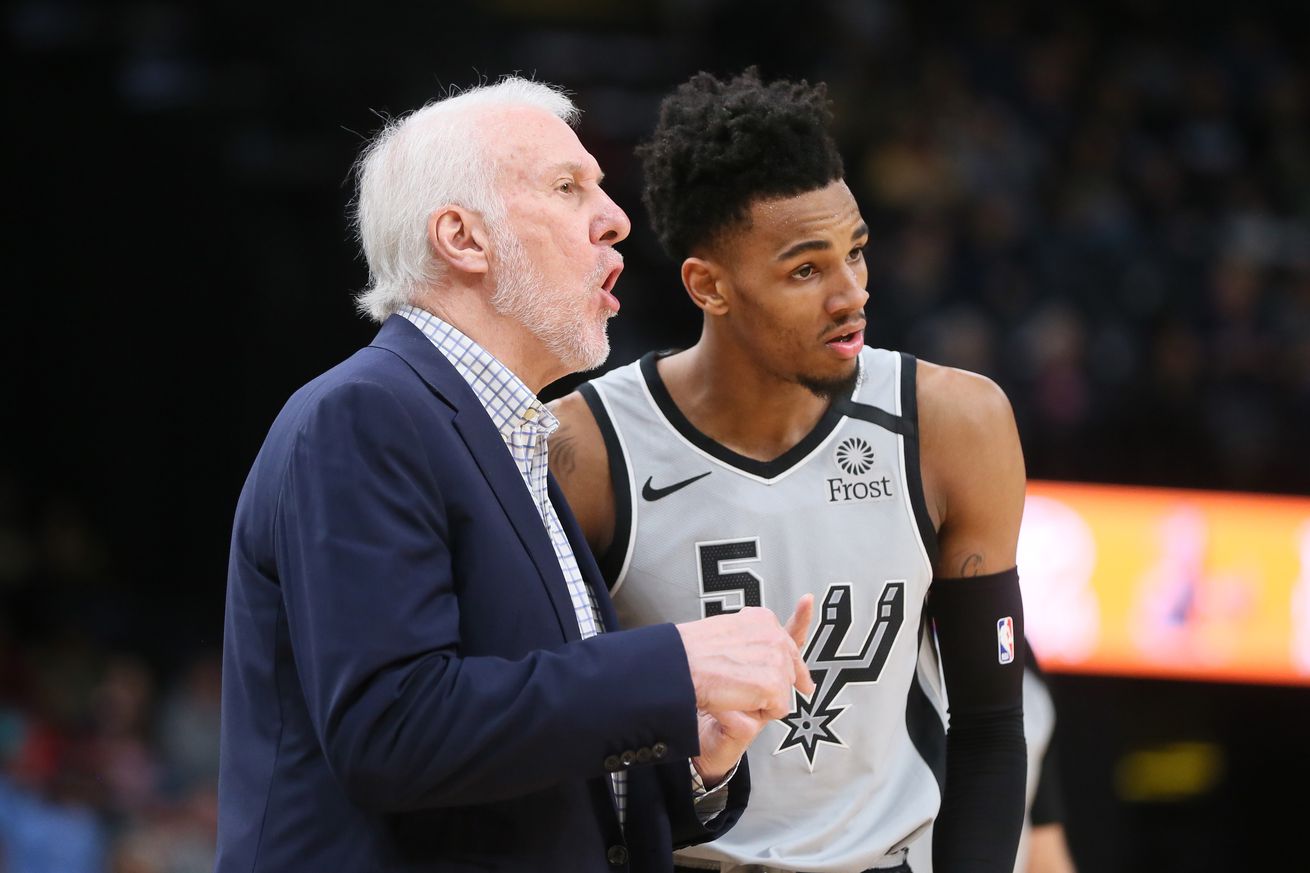 One shot chart shows how much the NBA has changed this century, but it still looks like the Spurs.

Kirk Goldsberry of ESPN and elsewhere tweeted the following fascinating graphic, which a fellow hooper forwarded to me.

The game has changed. pic.twitter.com/Bqh4swKxCN

This chart really tells the story of how the game has changed. In your mind’s eye, picture Michael Jordan shooting the baseline fadeaway. That shot is no longer among the Top 200 shots taken. (Kobe Bryant mastered the same shot.) And how about the Great Tim Duncan shooting the bank shot from a slight angle from 12 feet away? Also part of the game’s history, along with Jerry West’s pull-up jumper near the elbow, Bernard King’s face-up baseline jumper, Kareem’s baseline sky-hook, and Tony Parker’s 17-foot jumper.

Several of Kirk’s readers (is someone who follows Twitter a “reader”?) felt it necessary to mention the Spurs in their comments.

Very curious to see what the Spurs one looks like compared to these!

That said the funny thing is that Popovich was the coach that popularized the corner 3.

Reader Aidan had the same thought I did — this chart would not reflect the shot charts of the Spurs’ leading scorers DeMar DeRozan or LaMarcus Aldridge at all. While both get to the rim well, DeRozan via the drive, and LMA through bully ball, the majority of their shots are now taken from the great wasteland of black in the modern-day shot chart.

Reader Kyle’s comment reflects something that many have forgotten. While Pop pretends to despise the three, he was one of the first coaches to employ and encourage players whose primary strength was Letting it Fly — think Bruce Bowen, Matt Bonner and Gary Neal, just to name a few.

And while the present Spurs starting five has the two mid-range specialists, the shot chart of Bryn Forbes, Marco Belinelli and Patty Mills would greatly resemble the modern shot chart profile. Frankly, so would Jakob Poeltl, as all of his shots are within 6 feet. At the same time, former mid-range specialists LMA and Dejounte Murray are now taking more threes than ever. So maybe the Spurs aren’t that far behind the times, while continuing to play to the strengths of all their players — a Spurs tradition.

Finally, I note that a close look at the modern shot chart indicates that it may be sending a hand-signal to the traditional mid-range game. But that could just be me.