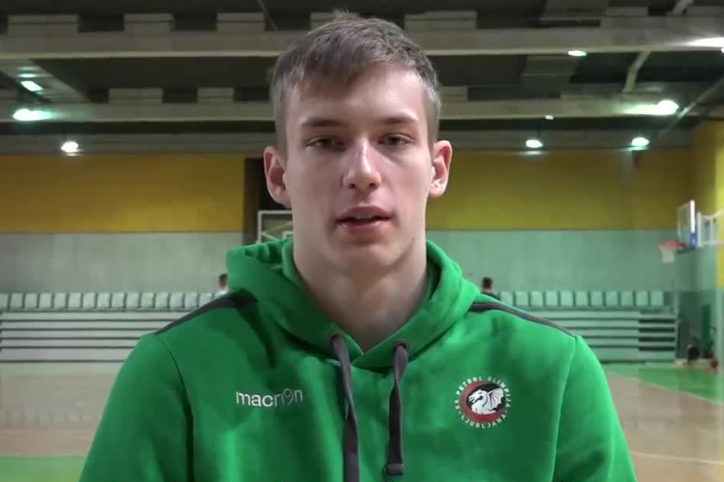 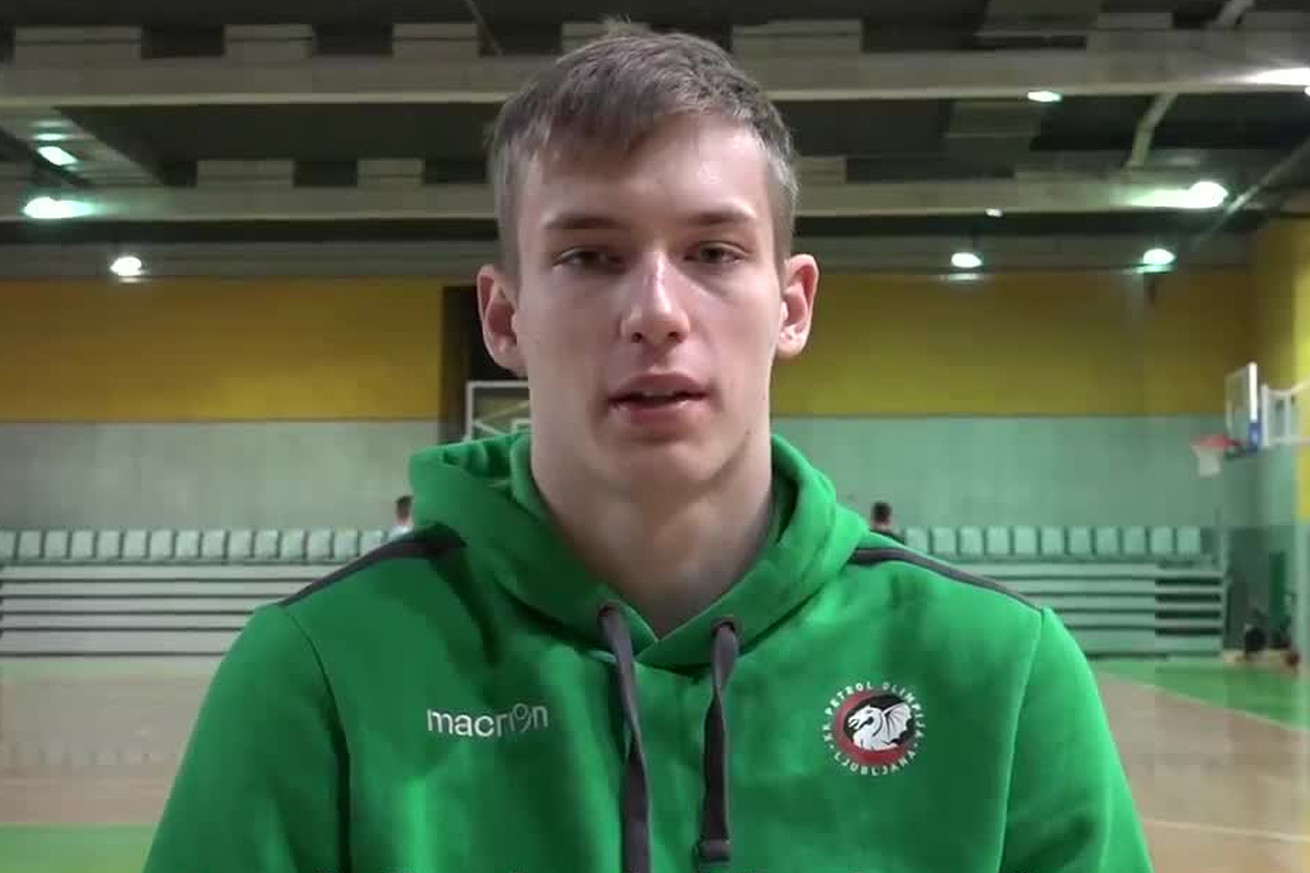 Samanic might not end up becoming a Spur, but it makes sense for the front office to learn more about him.

The draft is still ways away, but with most teams out of the playoffs, rumors about which prospects interest which teams will start cropping up. The latest involving the Spurs has them linked to Luka Samanic.

R.C. Buford was in Slovenia scouting the young Croatian forward, according to reports. It’s early enough in the process that the Spurs might just be doing their due diligence and nothing more, but I wouldn’t be surprised if they were actually intrigued by Samanic. It would make a lot of sense if they are, mostly for two reasons:

Samanic has a modern skill set that the Spurs lack

The Spurs have loaded up on young guards in recent years. They also have the rights to Nikola Milutinov, who is a traditional center, and Chimezie Metu, who is an athletic power forward who is at his best close to the basket. What they are sorely lacking is a forward with some range who can score on mismatches. Samanic has the potential to be that type of player.

Samanic’s outside shot gets most of the attention when describing his strengths as a prospect, for good reason, but that’s not his only offensive skill worth mentioning. Despite not having the strength to be a featured post player, Samanic has a decent face up game he can use against bigger, slower defenders and some tools to attack mismatches on the block. If he can bulk up a little, he could realistically punish guards on switches, unlike most stretch big men.

Right now those skills are underdeveloped, but he’s shown flashes of scoring ability at age 19 while playing on a bad team in a physical league against grown men. He’s surprisingly aggressive looking for touches for a player his age and not afraid to get shots up. His skill set, mentality and physical tools makes him a really intriguing prospect.

He obviously has weaknesses, or he would be a lottery pick, but those might be fixable. The two most glaring ones revolve around him not being the most physical of players and not making enough plays on defense. As he gets stronger, the first issue should be alleviated. The mental aspect of his struggles might be more concerning but could be at least partially explained by him being on a terrible team which he knows he’ll leave soon. Consider this excerpt from this Draftexpress scouting report:

Defensively, (Player X’s) long arms and excellent instincts give him some potential to grow into, but he was largely ineffective on this end of the floor as a freshman. He doesn’t put much effort into this part of his game at this stage of his career, as he has poor fundamentals and isn’t particularly attentive either. His lack of strength made it easy for players to bulldoze their way straight through him, he rarely gives a second effort after getting beat, and often looks very upright just standing straight up off the ball.

That’s Dejounte Murray’s scouting report, which was accurate at the time. We know how that turned out.

Samanic is far from perfect, even for a fringe first rounder in what’s considered a weak draft. It’s entirely possible he never develops the potential he flashes. Yet he does have skills that could make him useful in the modern NBA and which the Spurs’ young core currently lacks.

Plus, there’s another reason why the Spurs could target him:

The Spurs might need a draft-and-stash prospect, and Samanic is a prime candidate

The Spurs will have two first round picks in the 2019 draft. They also already have 11 players under contract, will likely try to retain Rudy Gay and will have the mid-level exception to make an addition. They would have room for two rookies, but those guys would probably never make the active roster and it would give the team seven players under 25. It could be tough to develop all of that young talent while trying to win.

If the Spurs want to add just one rookie, using both picks and one of their extra guards to trade up could make sense, if someone in the top lottery is willing and there’s a player the front office loves. Trading one of the picks for a future first rounder would be a good way to maintain a valuable asset, but there are several teams with multiple selections, so it could be a buyers market. If neither of those two options materializes, going the draft-and-stash route would make a lot of sense, as it would allow the Spurs to add two prospects while only having one of them occupying a roster spot in the 2019/20 season.

Unfortunately, this is not a draft heavy on first round-worthy international prospects. Beyond likely lottery pick Sekou Doumboya, only Georgian center Goga Bitadze is currently projected to go in the first round by ESPN’s mock draft, created by the former Draft Express brain trust. In the second round, they only have four international prospects who didn’t play in the NCAA last season, including Samanic. Three of those could realistically be available when the Spurs use the 49th overall pick. That’s a long-winded way of saying that if they want to stash someone with the 29th pick, Samanic is probably it.

The draft is almost two months away, and a lot can change until then, but the Spurs showing some interest in Samanic at this point does make sense. He might not end up being their selection, but they are definitely doing the right thing by scouting and potentially targeting him as a draft-and-stash option.

Why the Spurs are interested in Luka Samanic
Source: Pounding The Rock