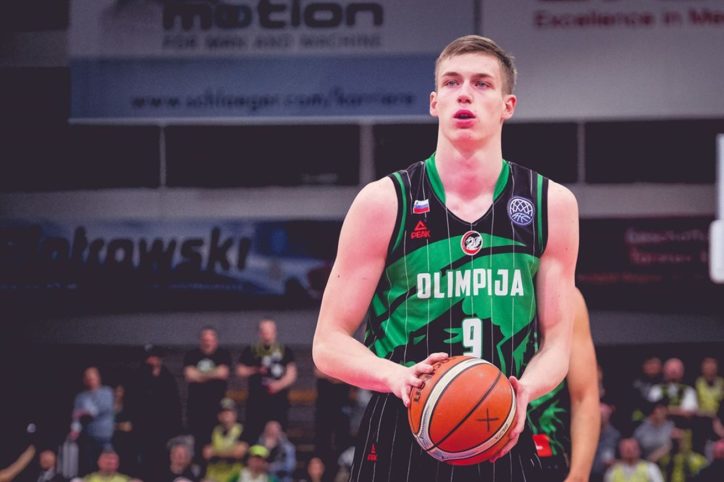 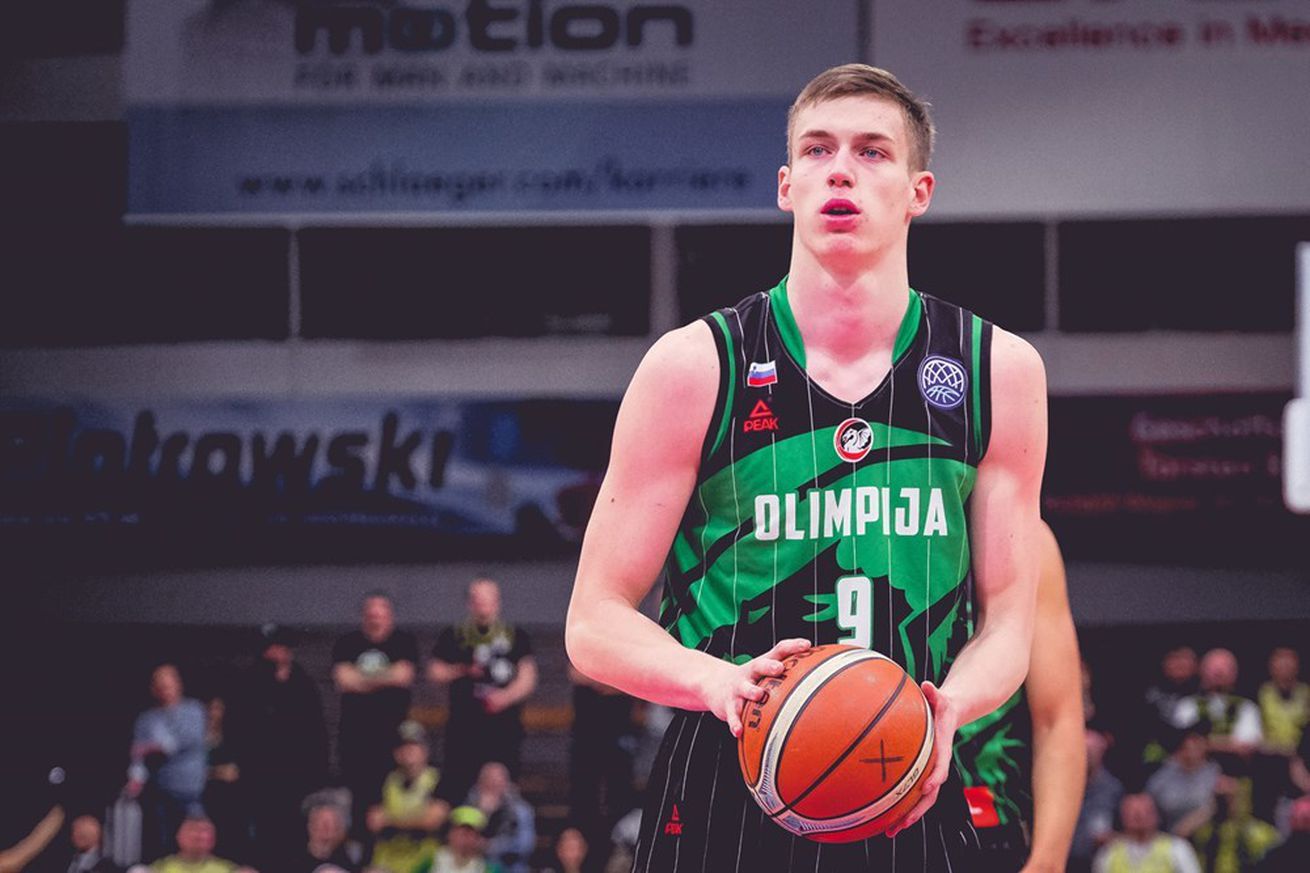 R.C. Buford has been overseas doing his due diligence.

The Spurs’ offseason is not even a week old, but like always they are already doing their due diligence in preparing for the future. According to European sports site Sportando, R.C. Buford has been in Europe scouting Croatian forward and 2019 NBA Draft prospect Luka Samanic, who currently plays for Petrol Ljubljana of the Slovenian League and ABA League.

Scouting reports list his strengths as having a good handle on the ball, a decent shooter and play-maker, athletic, and versatile enough to play multiple positions. Weaknesses include inconsistency, a lack of commitment on defense at times, and a current lack of strength to defend at the NBA level (all unsurprising for a 19-year-old). One site even makes his NBA comparison to a former Spur: David Lee “with a three point shot”. He also sounds comparable to current Spur Davis Bertans, perhaps with a little more upside if he can bulk up.

Despite being considered one of the top European prospects in this year’s draft, projections are currently wide-ranging, placing him anywhere from the mid first round to the mid second. The Spurs own the 19th, 29th (via the Raptors), and 49th picks. Based on the scouting reports, the Spurs’ history with drafting young European prospects, and the fact that he does not quite appear to be NBA-ready, it seems he would likely be as a draft-and-stash prospect should the Spurs select him since.

Regardless it is good to see the Spurs covering all their bases. The 2019 NBA Draft will take place on June 20 at the Barclays Center in New York.

Fun Fact: Born on January 9, 2000, if drafted by the Spurs he would be their first draftee born in the 21st century. In fact, this will be the first NBA Draft in which any players born in 2000 can be chosen. Anyone else feeling old yet?