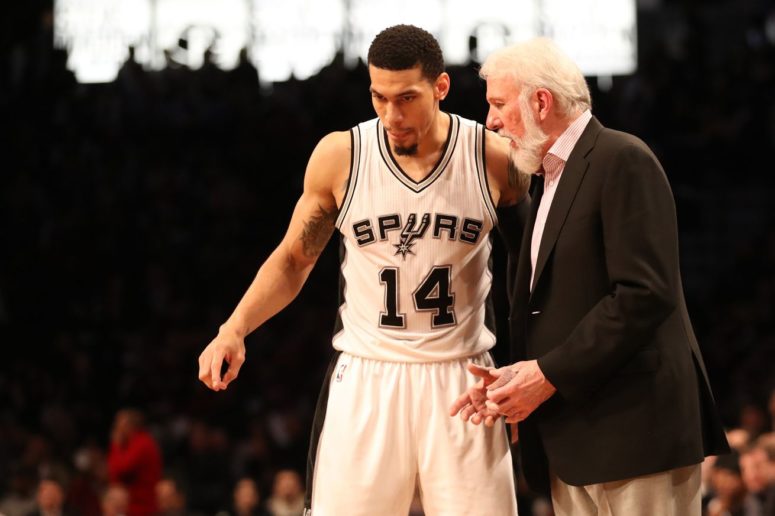 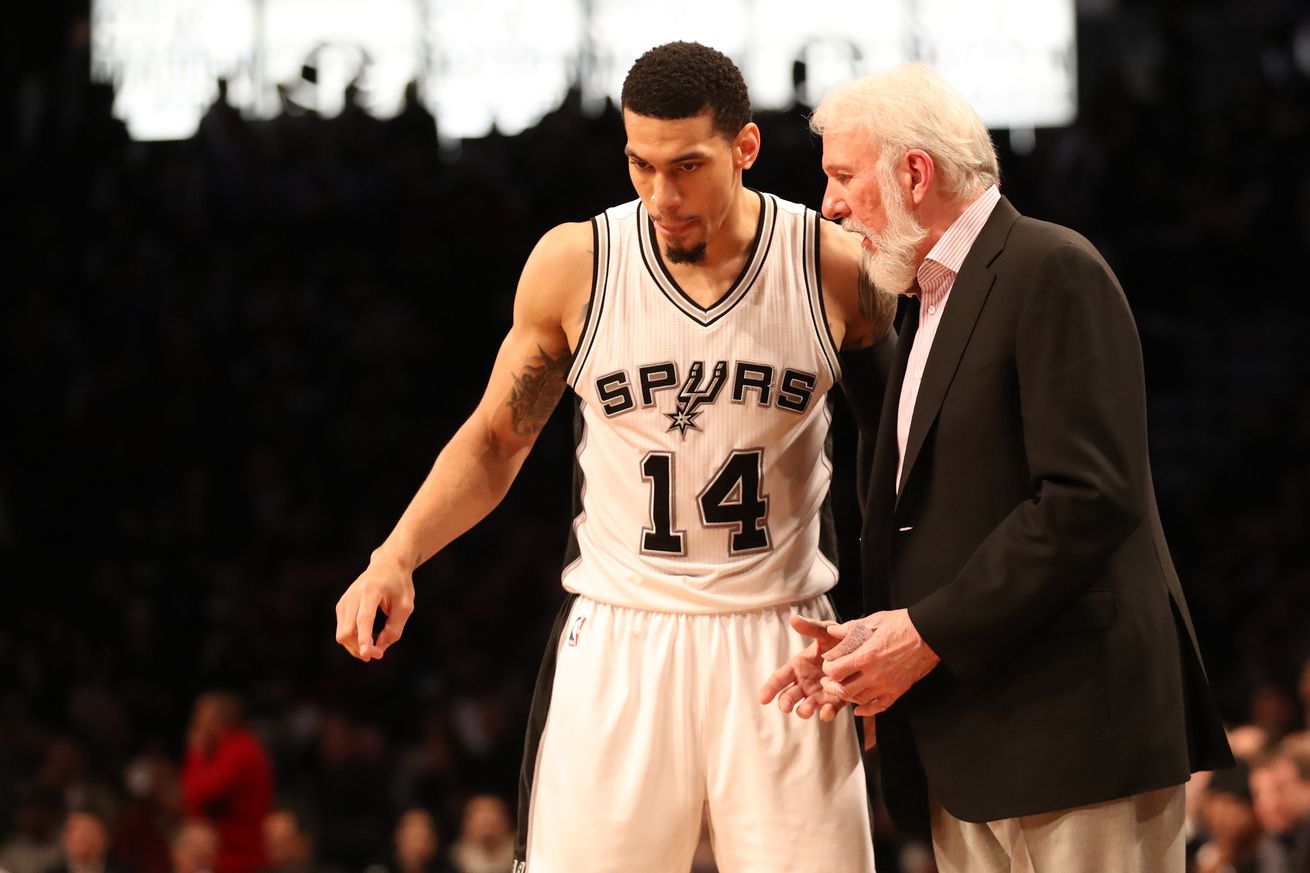 The Spurs starting shooting guard has had his highs and lows over the past four seasons.

For the past six years, Danny Green has been an integral part of the San Antonio Spurs.

He is the prototypical 3 and D guy – a quicker and more athletic version of the beloved Bruce Bowen. He and Kawhi Leonard have been one of the best perimeter defensive duos in the league for the last few years. In terms of his outside shooting, Green held the record for most three-pointers made in the NBA Finals with 27 (before Steph Curry broke it in 2016).

That’s a question that Green seemed to answer in the second round of last season’s playoffs. In Game 5 against the Houston Rockets in a Western Conference Semi-finals knotted at two a piece, in the final minutes of overtime he drained a clutch three and finished off a tough “And-1” opportunity over James Harden to help give the Spurs a 3-2 lead in a series they won in six.

While Green has certainly been streaky, his Icy-Hot nickname is fairly earned, the Spurs rely on him for defense, and for what the Spurs pay him, he provides such stellar D that anything he produces on offense is simply gravy. Some fans want Green to continue to develop his game. Whether it’s his ball-handling, working in a reliable mid-range jumper, or just improving his overall shot selection. Unfortunately, at 30 years old, Green is pretty much the player he is going to be, and that’s okay, because he knows his role and plays it well.

Fans wanting Green to have a bounce-back year can certainly hope for minor improvements – specifically to his three-point shooting percentage and field-goal percentage, but not a whole lot else. He’s not suddenly going to become a big-time threat from the mid-range, or be able to consistently sprint around guys and finish with power at the rim at this stage of his career.

At this point, it’s realistic to hope that he shoots better than 40% from the field this year (he hasn’t over the last couple of seasons), as well as expect him to snipe at about a 36% clip from deep. And, as always, we can count on him to continue to be one of the most dogged defenders in the game. He is still incredibly important for the Spurs in certain key match-ups – for instance when they play the Golden State Warriors and he has to guard Curry, or give Kawhi a break from time to time when they play the Cavaliers and stick with LeBron.

Bottom line, Green has been a crucial part of the Spurs’ success for over a half decade. Pop knows what kind of defending he can be relied on for, and if he even has a career average season on offense, it’ll be more than enough to justify his salary and minutes.