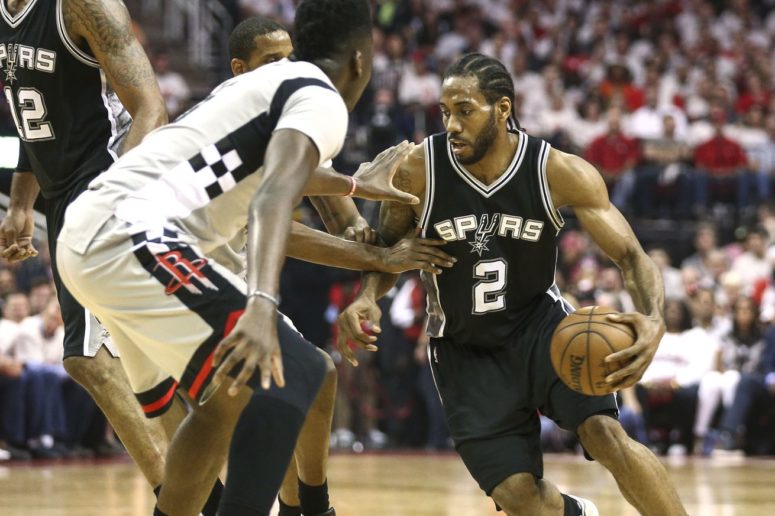 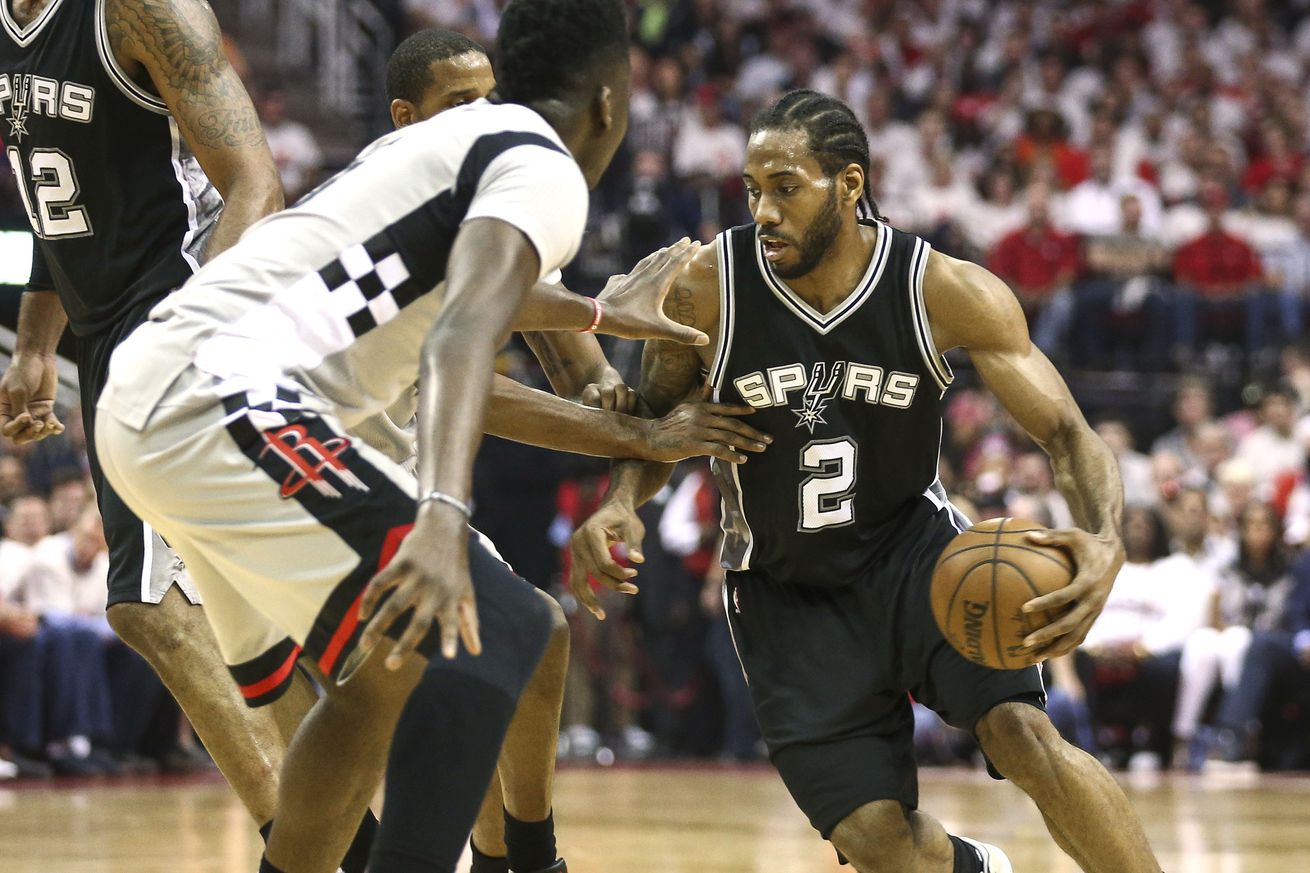 As a lawyer and basketball coach, I have always been interested in how people think. Are they optimists or pessimists? What makes a person buy a lottery ticket, where the upside is fun to think about, but so unlikely as to be rather absurd? Why are some people afraid to go in the ocean (sharks!) or fly on an airplane (crashes!), but not worried about crossing the street in traffic while talking on their cell phone?

What type of thinking applies to sports fans? In particular, what about Spurs fans, who have seen both more highs than virtually any other franchise, but also some crushing lows. That led me to ask PtR czar J.R. Wilco the question below, which led to a conversation between us, which we then widened it to the PtR crew. The question, the conversations, and the answers:

I’ve realized that, this postseason, my emotions are nearly entirely tied to the last game played. After Game 1, it was hard for me to envision SA stopping HOU. Then they did it twice, and I expected them to do it twice more. But now that they didn’t keep doing what I thought made them successful in Game 3, now it’s hard to see them executing a game plan that ends in a win.

So to be told that it’ll be a winner-take-all game on the Spurs’ home floor, I’d take it.

Lee Dresie: I agree. Maybe we are just pessimists, and like having a back-up plan: “Game 7 would mean that even if we lose at home tonight, we would steal Game 6 and be back home for Game 7”.

The funny thing (and educational about how humans think) is that Rocket fans may reach the same conclusion. They may see it as “We are likely to lose Game 5, so that would mean we won Game 6, and have a winner-take-all chance in Game 7.”

One team is clearly better than the other. We just don’t know which is which yet.

Eli Horowitz: Yes. In a series with two teams of this caliber, to be able to play a home game in Game 7 is all you can ask for. It would be Advantage Spurs in that scenario. This would also mean that if the Spurs slip up tonight at home in Game 5, they’d be guaranteed to win Game 6 in Houston.

The key for the rest of the series is how Pop responds to Anderson at the five, an adjustment that was forced onto Houston with the Nene injury, but was the natural response to the Spurs’ defensive adjustments.

Michael Erler: It’s the second-best of three possible outcomes so yeah I wouldn’t be too opposed to that scenario. Getting a home game 7 when most of the experts had you losing in 6 doesn’t sound too bad. Home teams tend to get the calls, tend to play with more energy and spirit, the role players typically perform better, etc.

A lot depends on how much energy was expended by the loser in Game 6 of course, but given everything we know about the series so far, I’d take it.

Taylor Young: On paper, sure. Everyone knows game 7 on your home court is better than the alternative. However, I wouldn’t feel great about it.

The longer the series goes on, it gives the Rockets more chances to rain threes and if they get hot like they did in games one and four, it doesn’t matter where they play.

Bruno Passos: Winning in six is obviously ideal, especially because it would give the Spurs a bit more rest before facing the almighty Warriors. But all things considered, a Game 7 in San Antonio isn’t too bad, given the slight edge history says they’d get with the officiating, and it would be a fitting climax to this matchup.