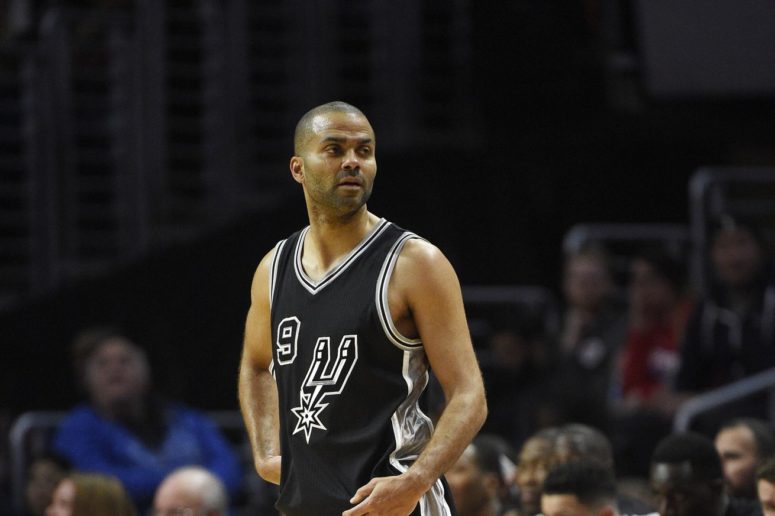 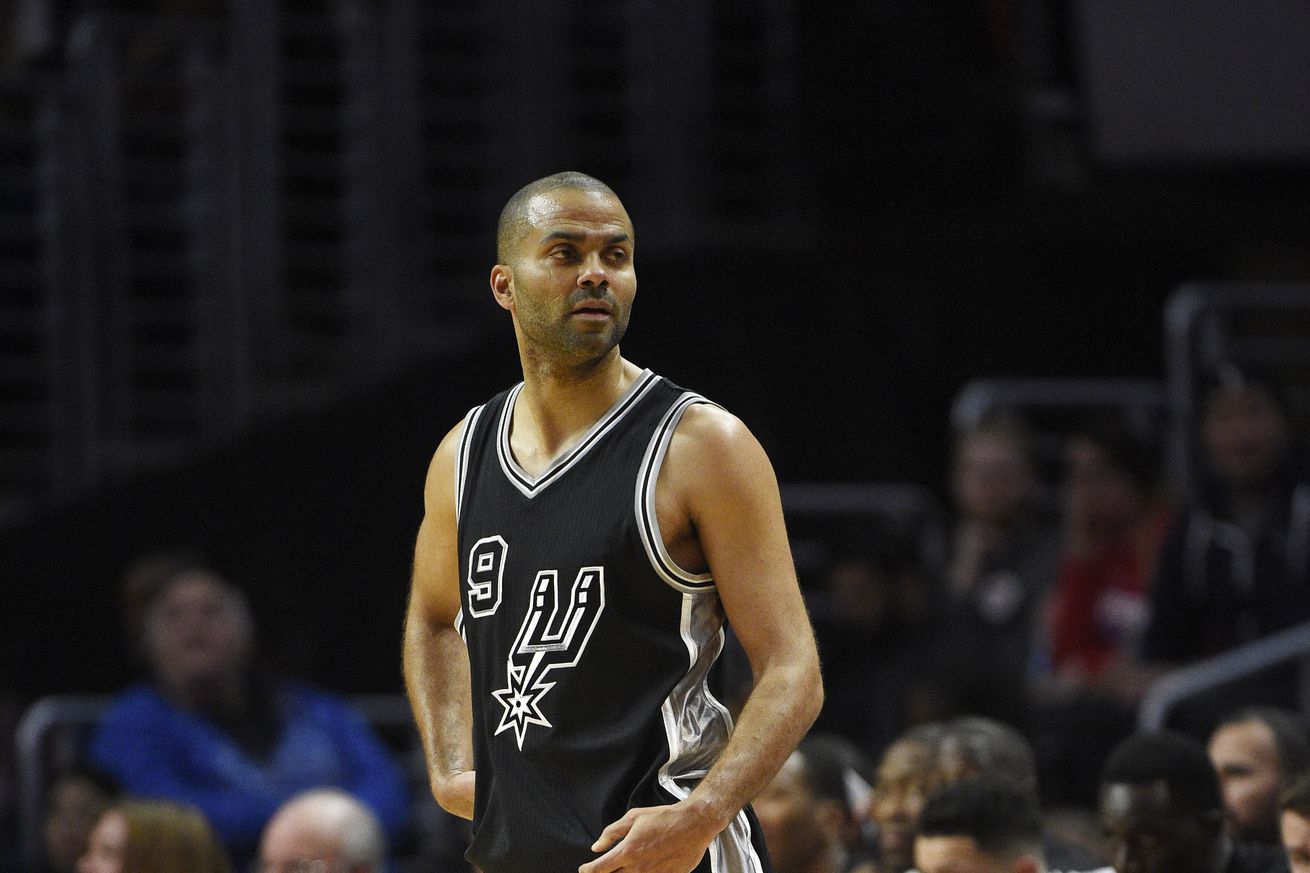 The Frenchman has announced his return to the court.

Tony Parker says he will make his season debut for the Spurs against the Mavericks tomorrow. Parker was out with a torn quad which he suffered in the second round of the playoffs last season.

HE’S BACK! Can’t wait to have you back on the court tomorrow, @tonyparker! pic.twitter.com/BTOk3RMeKg

Parker’s return should help establish some more stability at the point guard position for the rest of the season. With Parker returning sophomore point guard Dejounte Murray could lose a share of his minutes.