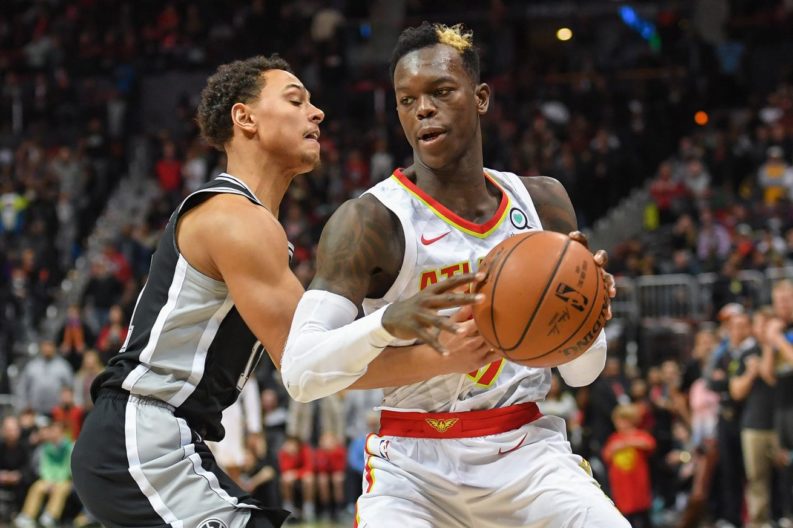 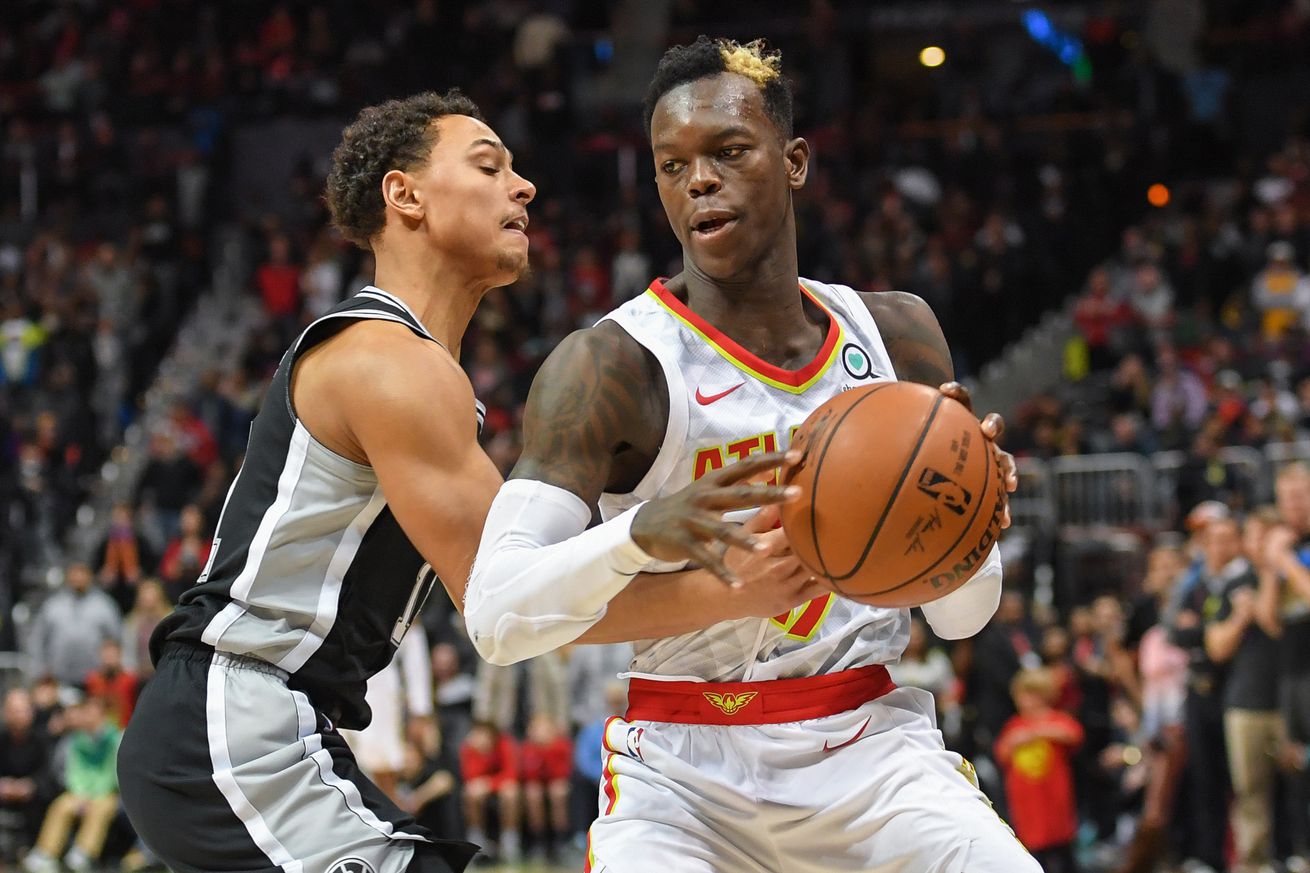 Even against the worst team in the league, the Spurs still can’t find themselves away from home.

It doesn’t matter their record, Pop disciple Mike Budenholzer’s team always finds a way to give the Spurs fits, especially in Atlanta. Combine that with the Spurs’ consistent struggles on the road, and things were no different for this rare Monday matinee. Even against the worst team in the league, the Spurs still couldn’t find a rhythm outside of the AT&T center, and the result was a 102-99 loss to the Hawks.

The Spurs started hot, racing out to an 18-4 lead early, but it was all Hawks from then on. Coach Bud’s team erased that lead with a 17-2 run, and the teams would trade leads from then on with the Hawks usually on top, often times by as many as six. That shouldn’t seem threatening against the now 12-31 club, but it was too much for a Spurs team struggling to put together offensive runs on this night.

Already without Rudy Gay and Kawhi Leonard being a late scratch, the Spurs lost Manu Ginobili to a thigh contusion in the first quarter after he banged knees with former Spur Dewayne Dedmon. That meant more super-small guard line-ups featuring a combination of Tony Parker, Patty Mills, Dejounte Murray and Bryn Forbes. The result was a field day for Dennis Schroder, who torched the Spurs for 26 points, including some big shots in the clutch.

The Hawks also had their way on the glass with a 50-37 advantage. Ersan Ilyasova had 20 points and 5 rebounds, while Dedmon had a 12 point, 10 rebound double-double. Marco Belinelli, another former Spur, also had a nice night against his old ball club with 10 points off bench while hitting both of his threes.

On the Spurs end, LaMarcus Aldridge led the way with 25 points and 11 rebounds, and even though four other Spurs scored in double figures, it just wasn’t an efficient night for the Silver and Black, who only shot 42.5% overall to continue their offensive woes on thee road. Even in a game where the Spurs took good care of the ball with only 9 turnovers to the Hawks’ 15, the Spurs couldn’t take advantage with only a 17-15 edge on points off TO’s and Atlanta owning the fast break 16-4.

In the end, even though the Spurs aren’t getting blown out on the road, they shouldn’t have trouble putting away teams like the Lakers and Hawks no matter how shorthanded they are. The Spurs’ inability to find themselves away from the AT&T Center continues to be a problem as the odds get slimmer that they’ll see home-court advantage past the first round of the playoffs.

With this loss, the Spurs now fall to 10-14 on the road and 29-16 overall, slipping behind the Minnesota Timberwolves for the fourth seed in the Western Conference. There’s still plenty of time left, but the Spurs need to start figuring things out if they don’t want to fall any further back in the standings.

There really isn’t anything to like about losing to the worst team in the league, especially coming off such a good display against Denver.

This is the first time Leonard has not appeared on the injury report, even before games he has played in. This led many, myself included, to believe he would appear in consecutive games for the first time this season. Instead, we found out not long before tip-off that Leonard was a late scratch for his usual “injury management.”

I understand that Leonard’s status can flip depending on how he feels at shoot-around, but I find it to be a disservice to the fans to not even list him as “questionable” or a “game-time decision” if there is still any chance he might miss a game. As long as Leonard is still on “injury management” and dependent on how he feels right before the game, his name should appear the injury report, even if he is expected to play.

The Spurs return to the court on Wednesday to take on the Nets in Brooklyn. Tip-off will be at 6:30 PM CT.