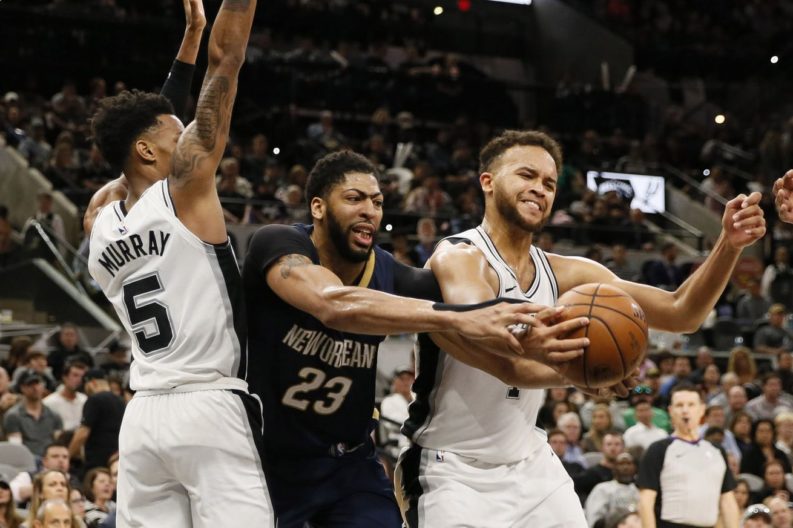 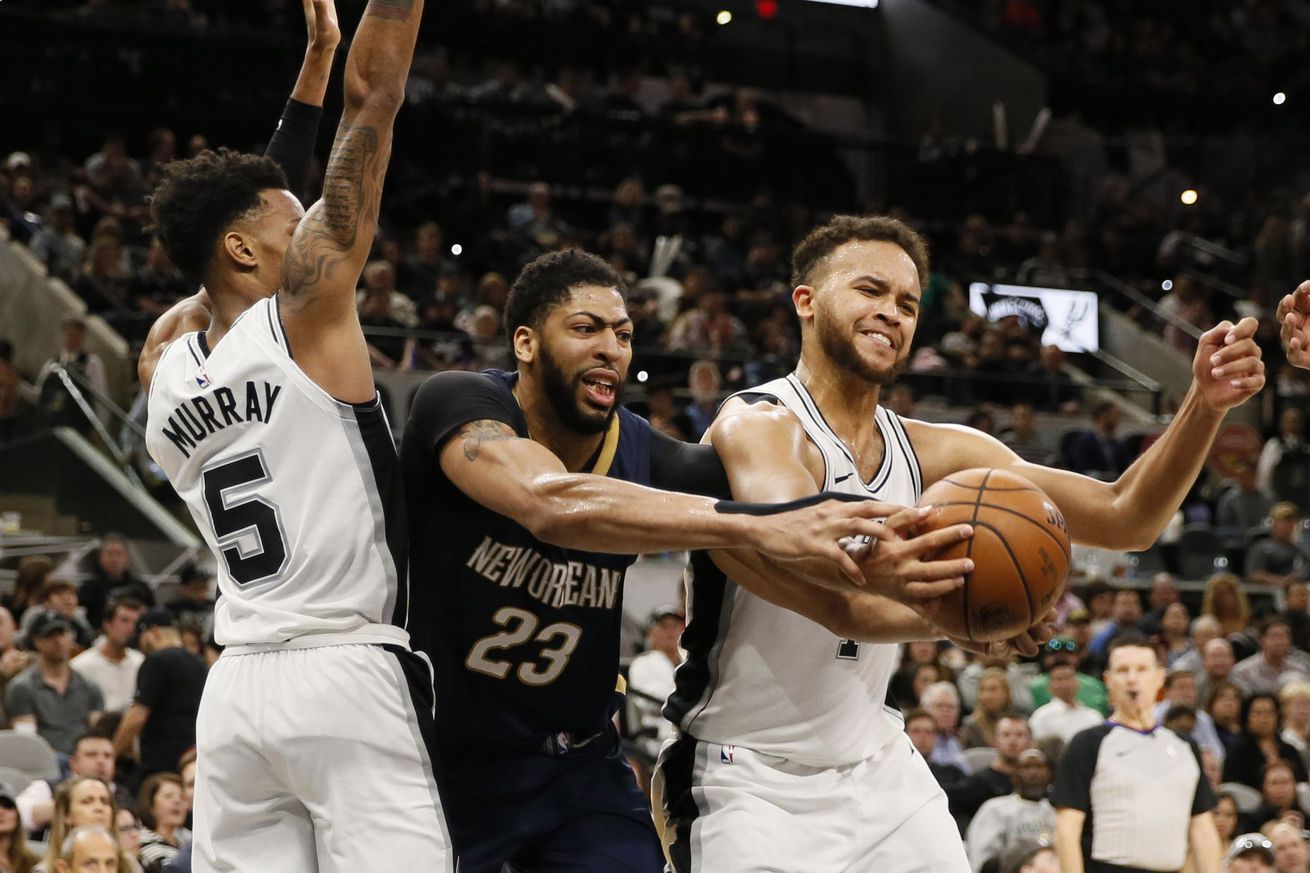 TLDR: they’re not what they were a couple of weeks ago.

Almost exactly a month ago, I wrote a piece about the Spurs’ chance of making the playoffs, according to the number crunchers at Fivethirtyeight, I analogized the Spurs’ chances to a hiker whose group is approached by a bear. Our Spurs hiker did not need to outrun the bear, only one or two of his companions. At the time, the math wizards had the Spurs outrunning the bear at 84%. Not great by Spursian standards of course, but still a five in six chance of not being eaten.

I decided to revisit the topic after Thursday’s ugly but crucial win over fellow hiker New Orleans. (Metaphorical thought – couldn’t a Pelican just fly away from the bear?) As of Friday morning, after the Spurs win, and the Clippers’ loss to the Lebrons, the Spurs are now seen as having a 63% chance of making the playoffs. Put another way, two times out of three the Spurs don’t get eaten.

Interestingly, 538.com has several of the Spurs fellow hikers as almost sure to escape. The Jazz, presently at 39 – 30 and tied with the Spurs, are at a 93% survival rate. The red-hot Trailblazers (very familiar with the woods, apparently) are at 99%. The Timberwolves, who can of course form a pack of wolves and scare the bear away, are at 96%. Bears are presumably afraid of the sound made by Thunder, so OKC is at 90%. The Pelicans can take flight with a 73% chance of making it.

Who will get eaten, according to the smart guys? The Clippers chance of sailing away from the bear is at 51%, while the Nuggets — who are just small golden rocks after all — have just a 34% chance. Put another way, the Spurs are in the bottom three, with seven teams at 90% or better. Yikes.