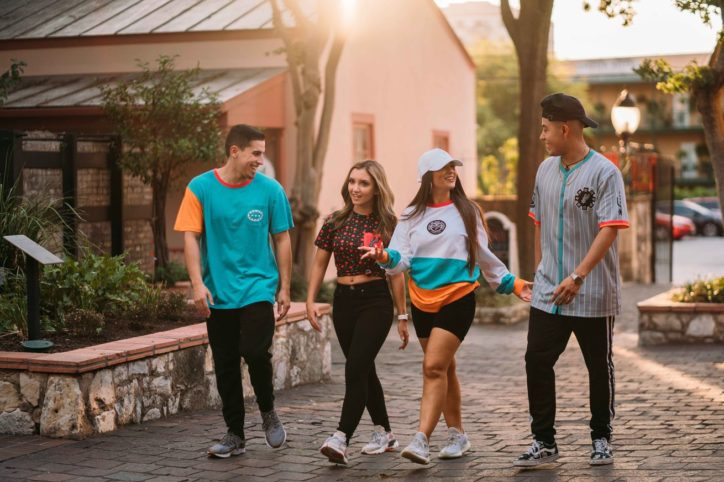 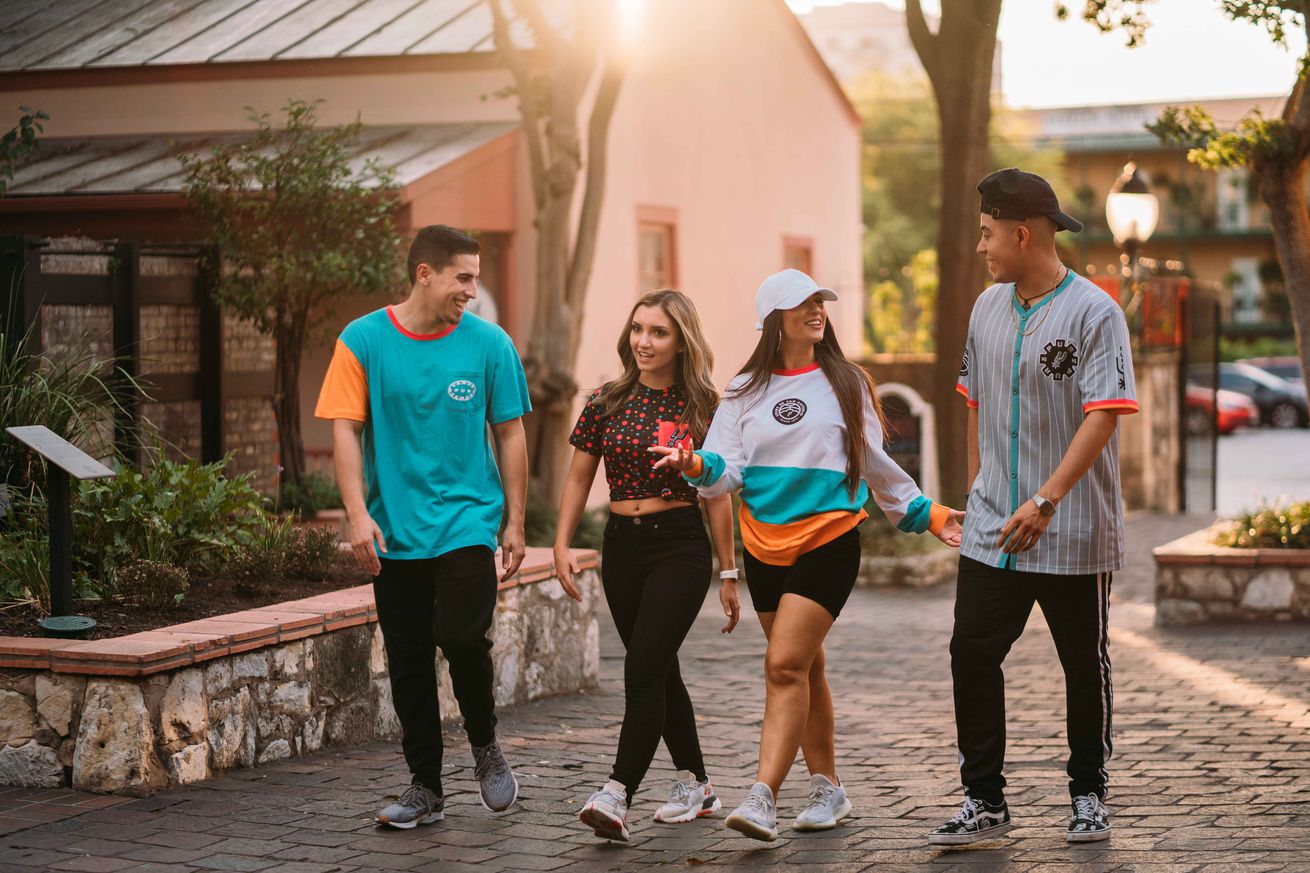 The Silver and Black gear up to celebrate San Antonio’s Hispanic roots.

San Antonio Spurs fans have been asking for fiesta-themed jerseys all offseason, and it looks like the team has finally responded to the flood of requests. There might not be any teal, fuchsia, and orange unis on the way (although unlike a lot of the league, the Spurs’ alternates have yet to be reveal), but there will soon be tons of tri-colored threads in a store near you.

The San Antonio Spurs are releasing a limited-edition apparel line in celebration of the team’s Hispanic Heritage Night. The collection, La Cultura, was designed as “a love letter to the culture that San Antonians call home.” All the clothes will come in men’s, women’s, and children’s sizes.

Those in attendance for the Silver and Black’s Hispanic Heritage Night will also receive a deck of Spurs Lotería cards that were featured across the team’s social media platforms this summer. Every deck will include a card unique to each NBA franchise as well as a few specialty Spurs cards. You can even download a complimentary Lotería board at Spurs.com and on the Spurs App so you can take the game on the go.

Grab your familia and let the games begin – the official 2019-20 schedule is here!@budweiserusa | #SpursLoteria pic.twitter.com/2oZpdxybLN

There will be a live cooking demonstration by local chef Johnny Hernandez at his restaurant La Gloria, face painters who specialize in “calavera” designs, and plenty of photo opportunities throughout the night.

San Antonio native Isabel Marie Sanchez will sing the National Anthem before tip-off, and musicians from the San Antonio Mariachi Academy will perform during and after the game. Additionally, the Spurs will recognize San Antonians who have left a lasting impression on the city and its culture.

Make sure to stick around following the final buzzer for more Hispanic Heritage Night fun. Latin fusion band Volcan will headline the postgame performance in the Bud Light Courtyard before the celebration comes to an end.

Come for the basketball and stay for the festivities. Just make sure to get your tickets before they sell out.