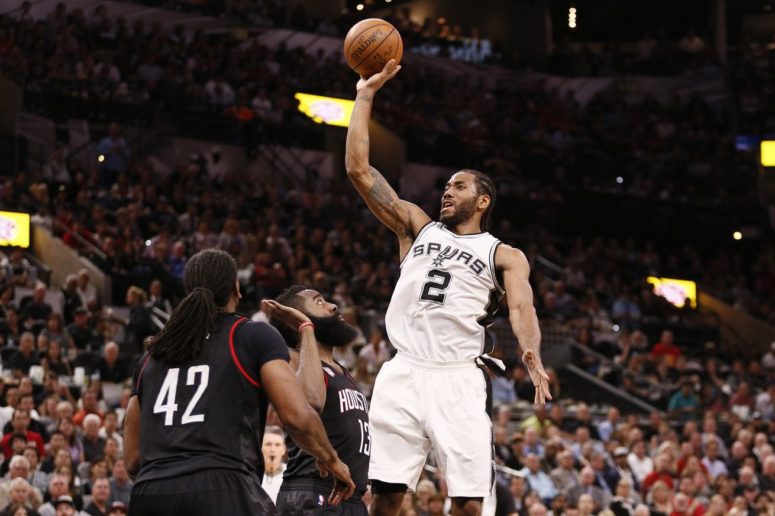 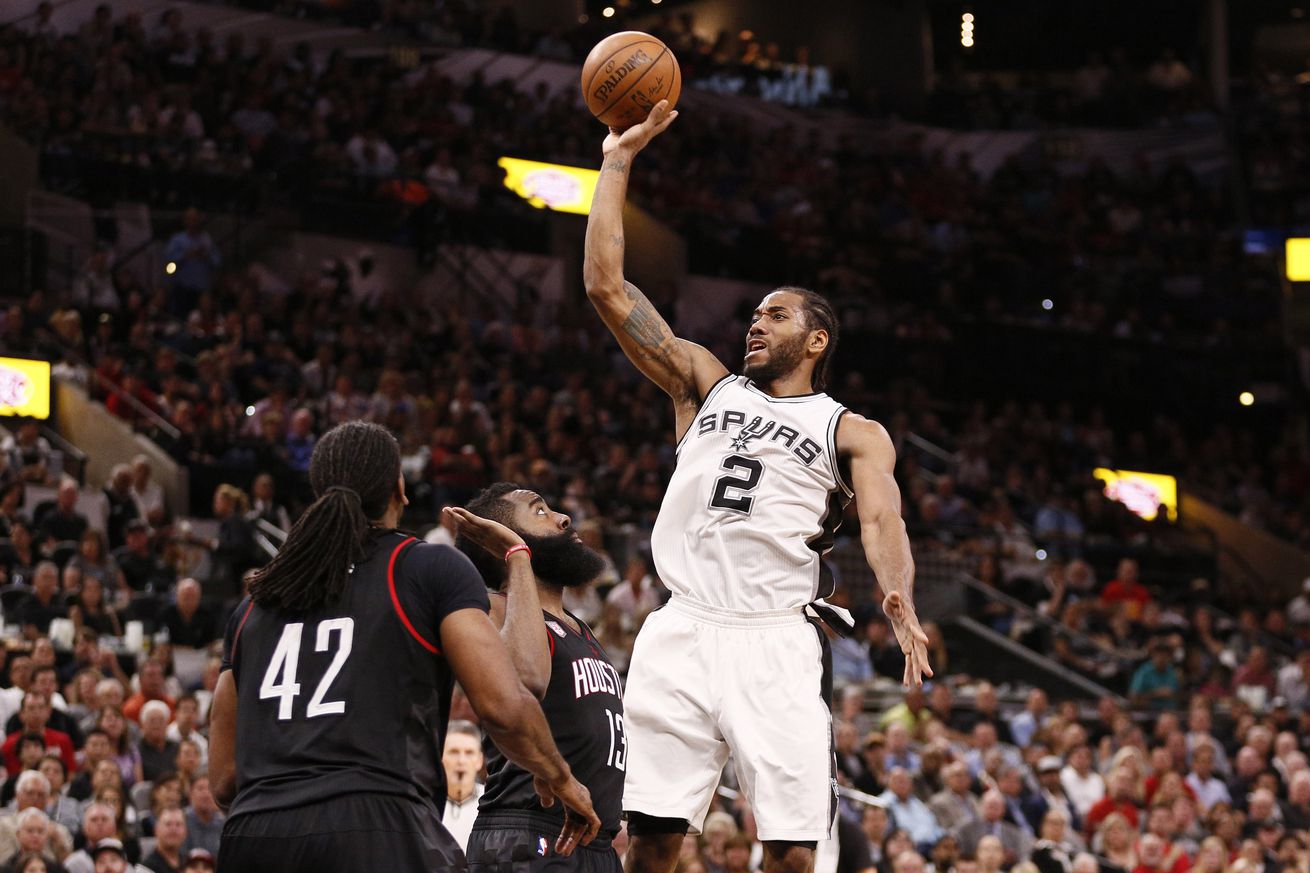 Game two of the Western Conference Semi-finals vs. the Houston Rockets was a must-win for the Spurs as they had already given up home-court advantage in a sluggish blowout in Game 1. The Spurs answered the call with a resounding victory thanks to better team effort, a few adjustments, and mental fortitude.

However, it wasn’t all sunshine and roses for the Spurs as Tony Parker went down with what is the Spurs are reporting as a ruptured left quadriceps tendon and will miss the remainder of the 2017 playoffs.

Besides that, there was plenty to take away from the game on both ends of the spectrum, so here are some links to get you caught up: