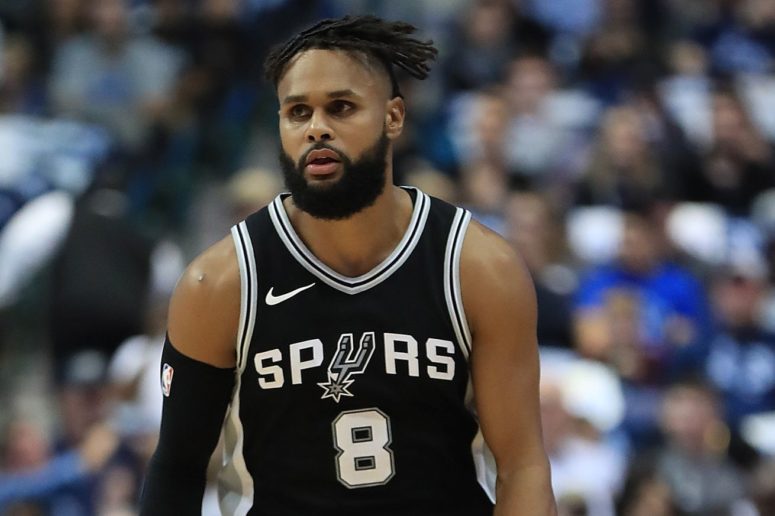 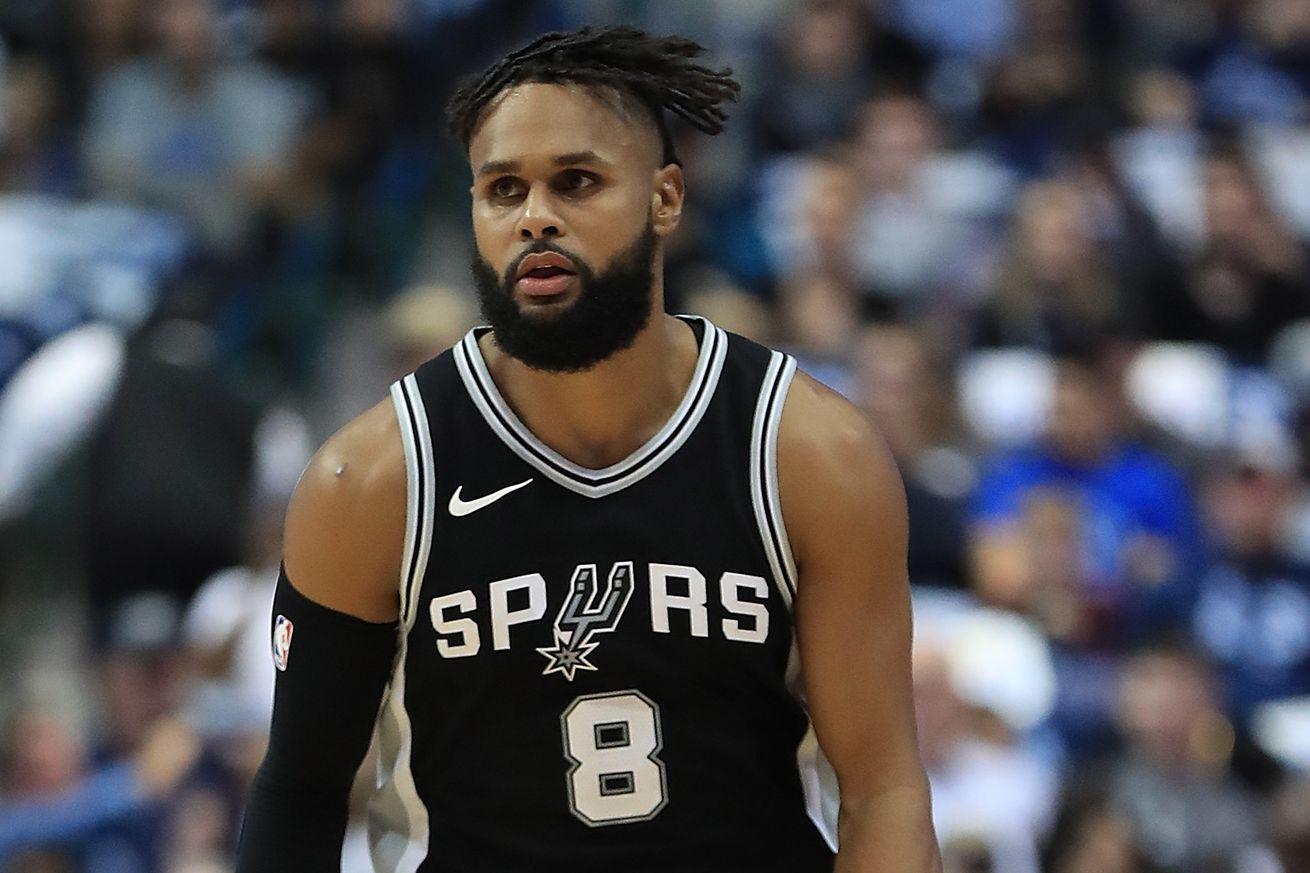 Even after the game was over, Salah Mejri wasn’t done pushing his weight around.

KSAT News Digital Journalist Adrian Garcia reported that the rivalry between the I-35 Spurs and Mavericks is still in full effect. Watch as the Dallas center Salah Mejri attemptes to trip Spurs point guard Patty Mills after the game:

Garcia writes “Mejri is seen walking towards the direction of the Mavs locker room when he suddenly turns around and sticks his left foot under Mills’ legs, causing him to stumble.”

The Mavs big man had already been assessed a technical foul along with Rudy Gay earlier in the game when he unnecessarily pushed into the Spurs wingman on his way off the court:

Notice the way Mejri takes a left turn in order to initiate contact with Rudy, and somehow that interaction was judged as a double technical.

Of course, this isn’t the first time a Dallas big man has gotten unnecessarily physical with San Antonio wings. Just a couple of season’s back Zaza Pachulia made dirty plays on Kawhi Leonard before throwing an elbow at David West and eventually falling in front of Danny Green and using his feet to get in Green’s face.

It’s hard to believe that Rick Carlisle is cultivating a culture of dirty play, but it is suspect that Merji is walking in Pachulia’s very slippery footsteps. There’s only one more contest between the Spurs and Mavericks this season. Hopefully the officiating crew will be on close watch.