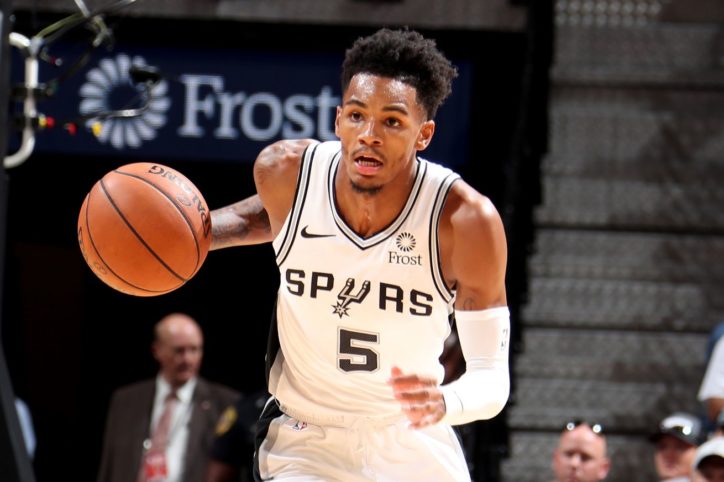 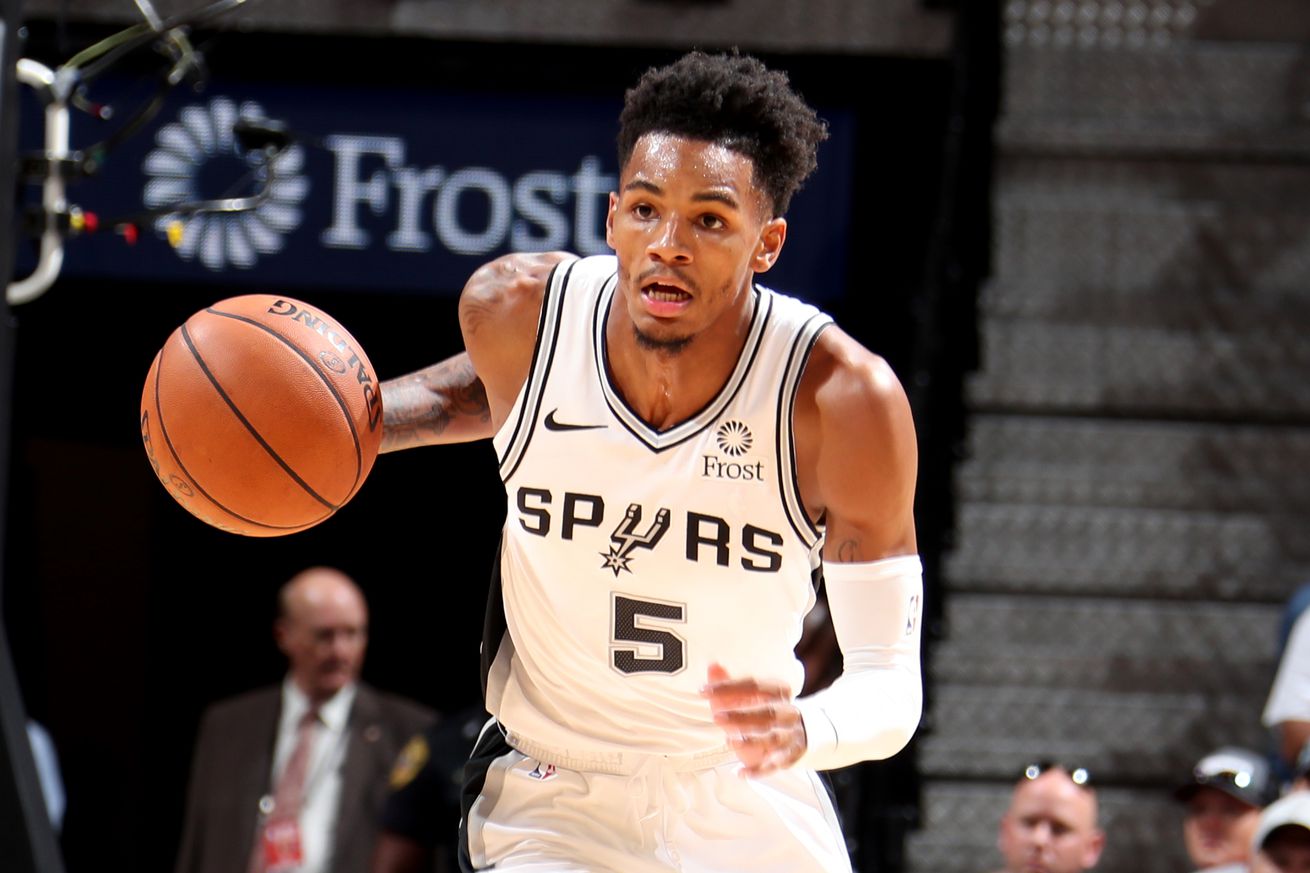 Finally someone in the media is acknowledging how underrated the Spurs are.

The Las Vegas odds and most early predictions have been released for the upcoming 2019-20 NBA season. While there have been wild swings for some teams from site to site, one thing has been consistent: the win totals computer formulas are spitting out for the Spurs have been laughably low, whether they’re predicted to make the playoffs or not.

We’ve discussed why that is, but even the Vegas odds of 43.5 wins seem low for a team that won 48 games last season (against the same odds, by the way) and by all common sense should be better. Now, someone besides Spurs fans has finally taken notice.

In an article about four of the more interesting over/unders on Vegas’ board, Haley O’Shaughnessy of The Ringer has this to say about the Spurs, who fall under “Easy Overs” in her eyes:

There is no “fool me once” in gambling. The shame is always on you. (“You” in a sweeping, general sense of all bettors; not you you; you’re a winner and a credit to your family! Bravo!) The Spurs are an exception. The Spurs fool the oddsmakers. Last year, San Antonio opened at 43.5 wins and finished with 48. This year, the Spurs opened at the same number. That’s odd, since on paper the Spurs improved. Starting point guard Dejounte Murray is back after missing the entire 2018-19 season. The Spurs took the Nuggets to seven games in the first round without Murray, and now return virtually their entire roster, plus offseason additions DeMarre Carroll and Trey Lyles. The exit in Game 7 was ugly, yes, thanks in part to LaMarcus Aldridge, who forgot to foul. (Aldridge, of course, is also returning this season. Aldridge also also led the Spurs in scoring, rebounding, and win shares last season. Aldridge is a very welcome returnee!) We’re well-versed in the idea that teams and players perform differently in the postseason than they do in the regular season until it’s time to predict upcoming regular-season records. Then we remember what we saw in the playoffs. Don’t think about the playoffs. Take the over.

While I slightly disagree that the playoffs are playing that big of a role in the Spurs being so under-estimated (the 7th seed taking the 2nd down to the wire in seven games is nothing to scoff at), it is nice to see someone in the media acknowledging that dismissing them is a foolish endevour, and not just because of Spurs lore. It’s just common sense when you look at this team on paper and consider their offseason moves.

So if you’re a betting person (I’m not), feel free to take the over on the Spurs, or just hope the players are taking notice of the under-appreciation and use it as motivation for next season. One thing is for sure: they want to prove themselves just as badly was we want them to.

Take the over on the Spurs’ Vegas odds
Source: Pounding The Rock