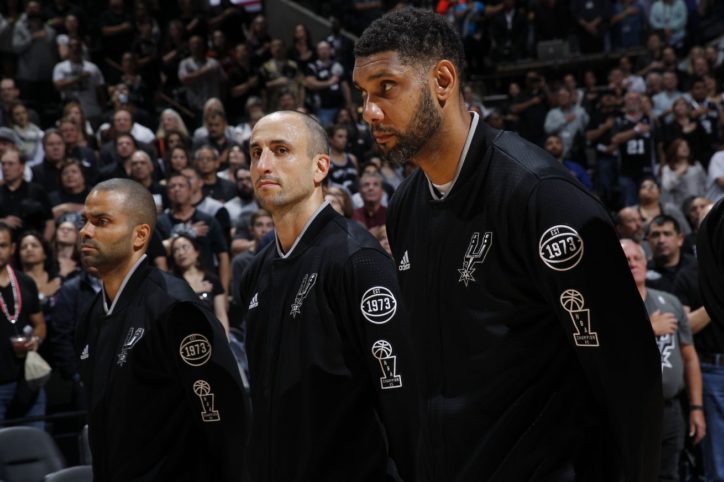 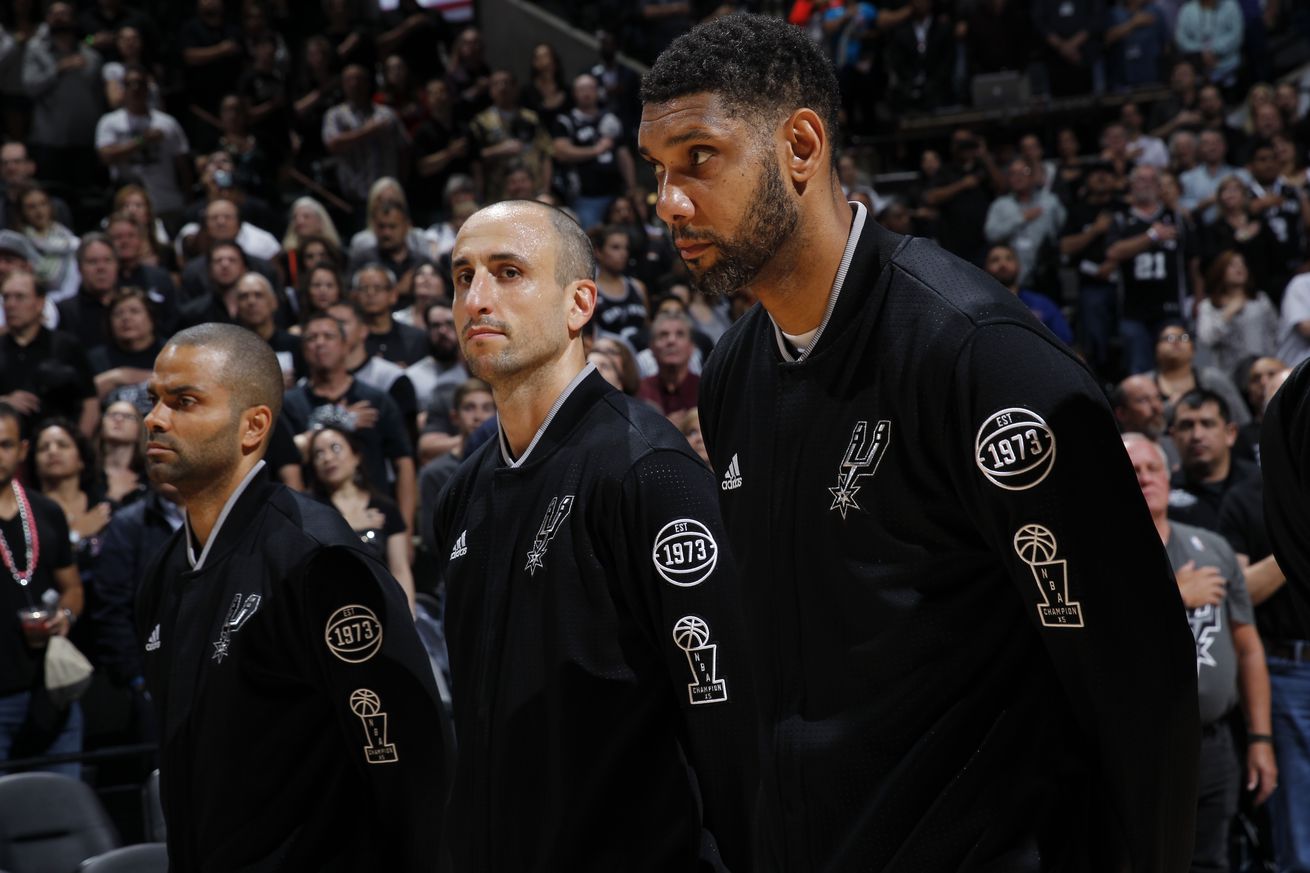 Less than ten miles off my route led to the highlight of my trip home.

As I mentioned yesterday, I was heading south on Interstate 57 with 500 miles to go to get to the Tennessee state line where I either stay my course and head west across Arkansas to Texas or hang a left a few miles into Memphis where the Spurs were set to play Game 3 against the hometown Grizzlies.

With eight hours to go and eight hours until tip off, I had no time to spare. Don’t get me wrong, I didn’t shave time utilizing a milk jug like Bad Blake, but I was driving as fast as a fully loaded twenty foot U-Haul allowed.

I pulled into Memphis minutes before tip-off and saw exactly what I needed. An unofficial lot run by a guy with a tattered reflective construction vest and a low beam flashlight. I asked him if I could park a truck this size and he told me to back up against what appeared to be an unoccupied building. $20, I was set for the night. I parked, changed into my Spurs shoes, and started the short walk to the FedEx Forum.

As I made my way to the entrance I scoped out a sports bar or alternate location on the chance that the game was sold out and I couldn’t pay scalper prices. At the box office, I got the best news.

Score. I was in and at a discount, or so I thought.

Once I sat down, the woman next to me said, “So you’re the guy who got my extra ticket.” Apparently her companion had cancelled and she’d told the box office to give the spare to the next person who asked for a single.

I didn’t have the heart to tell her the attendant scored on her generosity, so I thanked her and visited with her until she left at the half.

The game really belonged to Kawhi Leonard who led all scorers with 32. The next highest Spurs player was LaMarcus Aldridge with 16. Zach Randolph led the Grizzlies with 20 points. But the score wasn’t the takeaway. That series was decided before it ever began. The Spurs were destined to head into the Western Conference Semifinals.

I was a visitor in a strange land.

Of all the NBA teams at the time, I must admit I really respected the Memphis Grizzlies. Their players were likable, hard-working, and dedicated. The previous season, Zebo had donated bought tickets and handed them out to fans who couldn’t afford the experience of attending a game. When his lot ran out, he bought more. That’s the kind of guy he was.

Their fans were with them. Like the band on the Titanic, the Grizzlies cheered on. And their fans let them know they respected them, they had their back, and they weren’t going to lose alone.

The game ended as was destined and we all headed into the night. That part was predictable. As I reached my chariot I realized something – not one fan heckled me for being decked out in Spurs gear. No one even looked at me funny. Everyone I had encountered throughout the night had been polite. I was a guest in their arena and they weren’t going to let me leave Memphis with a bad taste in my mouth.

There was something more, something I couldn’t put my finger on at the time. But it became clear faster than I now want to admit. Two days later, the Spurs completed the sweep in Memphis. Nineteen days after that, we all watched what turned out to be Tim Duncan’s final NBA game.

And less than a month later we all realized that we’d witnessed the end of an era as The Big Fundamental tastefully announced his retirement.

I had no idea as I drove out of Tennessee that night was my last to see the Big 3 play together. I did not yet know that the “future of the Spurs” was a misnomer. I could not yet conceive of a youth movement and a rebirth as Gregg Popovich defied expectations and signed another contract. And I’d have no idea Tim Duncan’s return to the Spurs involved a a clipboard and possibly a button down shirt.

In the most random of ways, that night was like many of my youth. In reality, I was forty-two, married with a toddler, helping my mother-in-law move to a town where I owned a home and had a full-time job.

But by making a turn where I might otherwise have taken a direct route, I was doing something for myself without plan or discussion. That trip was an homage to the road trips of my youth, the late century highway excursions with just enough of an air of whimsy and innocence in what was otherwise a predictable life.

That was quite a lot to get from one night.