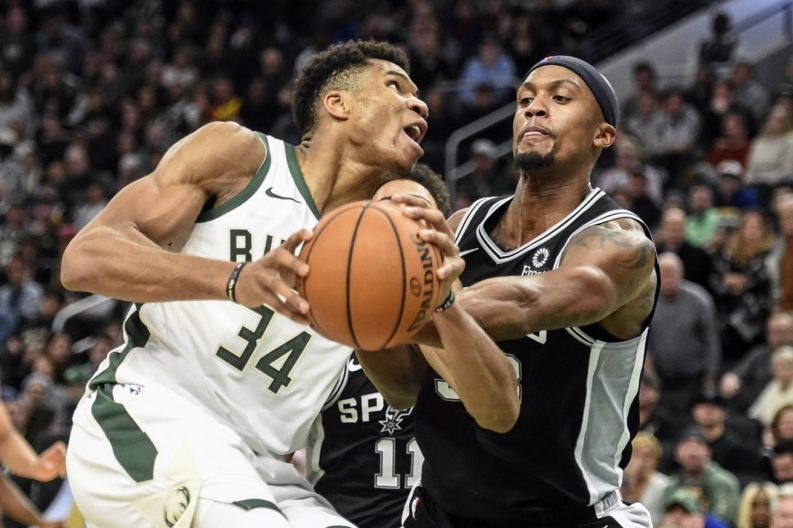 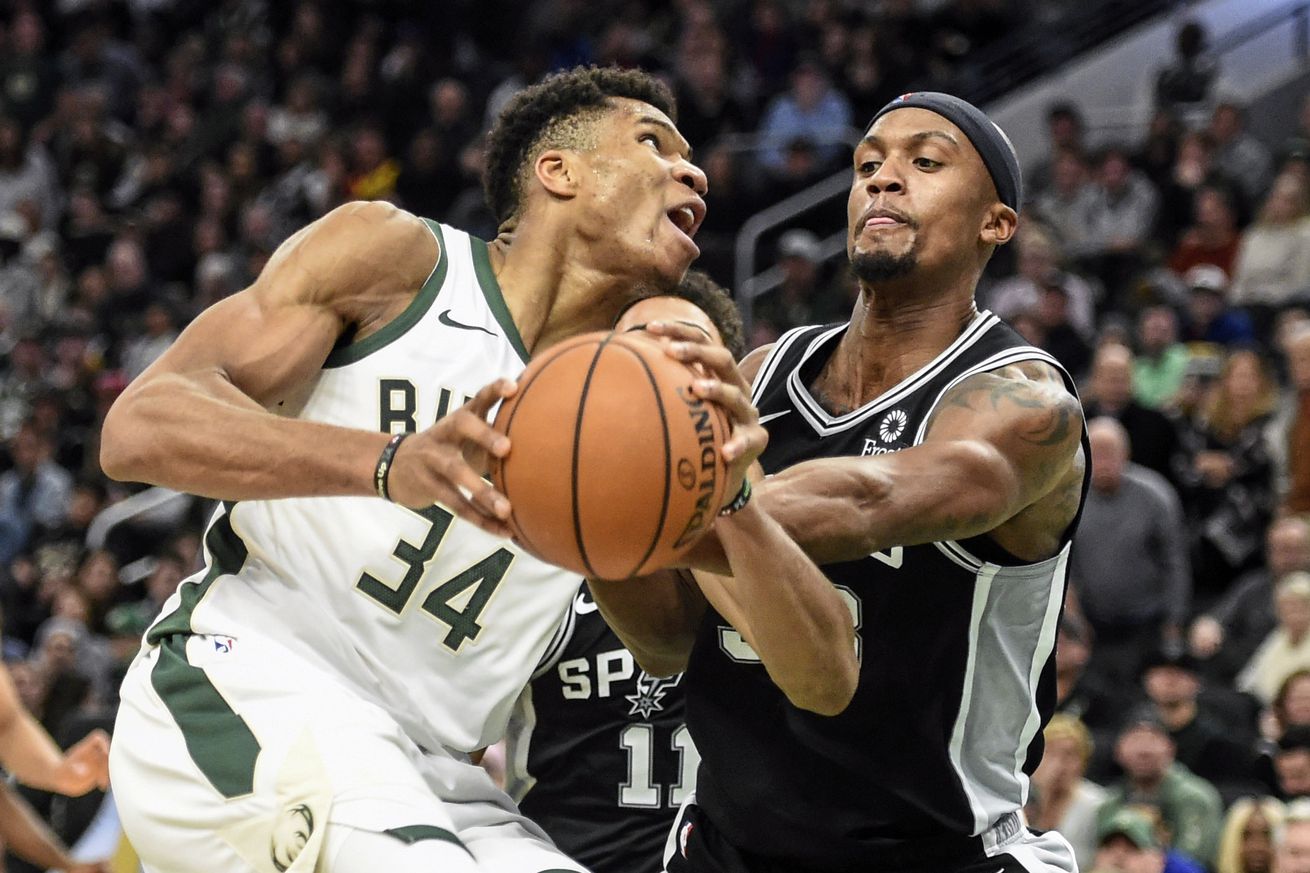 Not even a strong performance by the bench could prevent the Spurs from running out of gas in Milwaukee.

This one stings a little. After fighting all game on the road in the second game of a back-to-back, the Spurs couldn’t finish strong and lost to the Bucks 135-129. Halfway through their road four-game road trip, they are now 9-10 for the season and clearly still trying to figure things out.

A close finish didn’t seem in the cards early on. While both teams were on a SEGABABA, the older Spurs looked lethargic and careless with the ball while the springier Bucks feasted in transition after causing turnovers. Milwaukee got to a quick 26-11 lead and a blowout seemed to be in the cards. Fortunately Pop reacted swiftly and, seeing that his starters weren’t ready to compete, went to his bench. Five subs checked in and changed the game. Davis Bertans had arguably his best quarter in the NBA, raining fire from outside on his way to a quick 11 points. Patty Mills and Marco Belinelli also hit their jumpers while Derrick White and Jakob Poeltl did work on the pick and roll. That offensive explosion combined with some improved defense got San Antonio back in the game.

After one of the most hectic quarters of the season for the Spurs, seems got less volatile. The pace slowed down a bit, as both teams hunted matchups they liked. The change clearly benefited San Antonio. DeMar DeRozan started cooking in the half court. At times it seemed like he was pulling the offense to himself a bit too much, but with the rest of the starters struggling, the team needed him to be aggressive to keep up with a Bucks’ offense that didn’t lack for weapons. Khris Middleton provided some outside shooting to complement Giannis Antetokounmpo’s aggressive drives while Eric Bledsoe and Malcolm Brogdon attacked the smaller, less physically imposing San Antonio guards.

There were no big runs for a while, as neither team could impose its will for a stretch like they did at times earlier in the game. The defenses couldn’t string enough stops together to give the explosive offenses a chance to create separation. The Spurs broke the deadlock for a while thanks — once again — to the work of their bench, combined with a dominant stretch from Rudy Gay to start the final period. Even with double digit lead in the fourth quarter, however, the win never seemed secure. A Bucks counter appeared to be inevitable, and it was. The Spurs’ offense went cold at the wrong time, as Antetokounmpo decided to bully his way to the free throw line. Milwaukee came back to tie the game and then closed strong to shut the door on a possible upset.

The eternal question when it comes to losing these road SEGABABAs is whether it’s better to just get blown out or go down fighting until the end. Had the Spurs gotten routed, the stars would have gotten some much needed rest and the fanbase could have moved on easily after chalking up the loss to a grueling schedule. In theory, it might have been better to get destroyed instead of going through the heartbreak of a close loss.

For a team trying to come together like these Spurs, however, even painful defeats can be mined for valuable insight. The bench, with Bertans leading the way, proved that it has enough firepower to change games, if unleashed. The defense was exposed in specific ways that should be addressed. Aldridge’s struggles on offense are clearly still real. Some of these things we found out on Saturday, some we knew but were confirmed.

A loss is a loss, no matter the final score. Close ones tend to lead to more introspection than blowouts, though. Hopefully that will be the case this time and the Spurs will get better for having suffered through it.

THROW IT DOWN DEMAR pic.twitter.com/NZpTA7jnz5

Up next: @Bulls on Monday

After a couple of tough games, the Spurs get an easy one. The Bulls are bad. Granted, so were the Suns and we know how that turned out, but I’d like to think Pop will make sure a loss like that one doesn’t happen again.