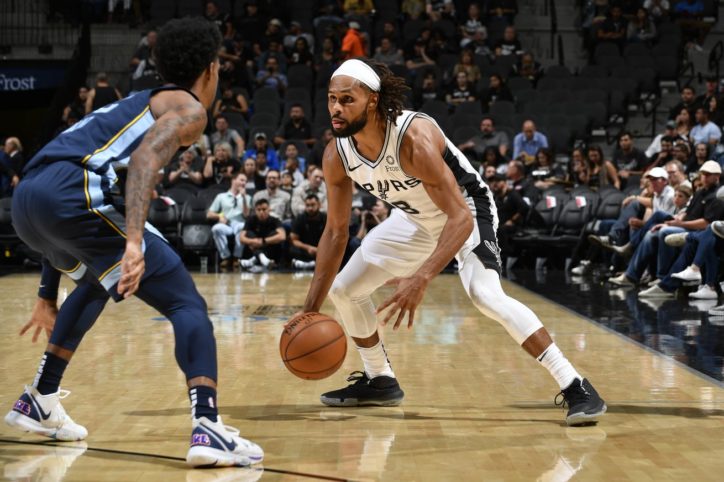 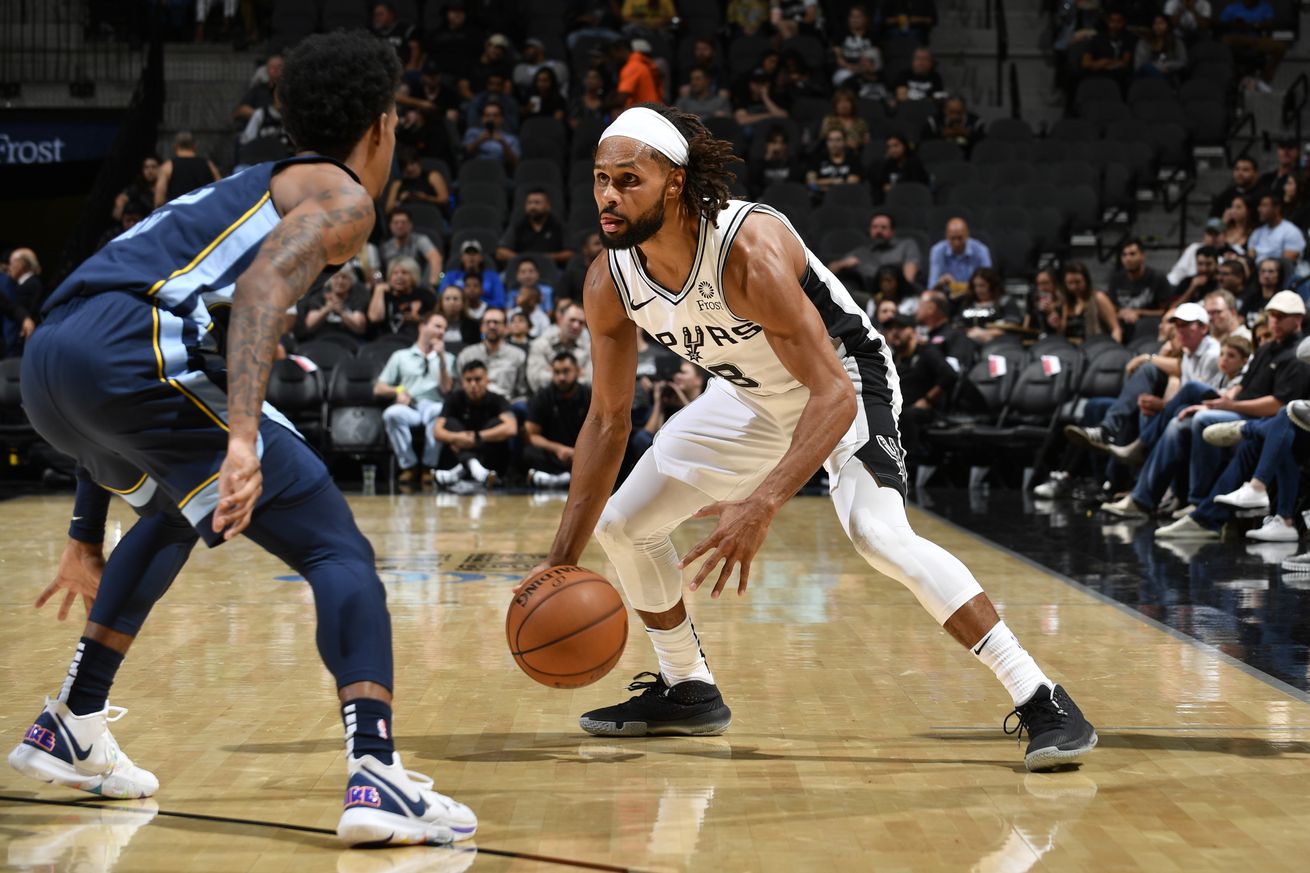 The Spurs have come a long way from beyond the arc over the last few games.

It may have lacked the physicality of a typical Grizzlies game over the course of the last decade, but the Spurs 104-91 preseason victory over Memphis’ new look squad had many of the other characteristics of their classic matchups. Two digit offensive ratings for both teams? Check. Field goal percentages that would freeze water? Almost. More fouls and turnovers than made shots? You bet.

After the first three scintillating minutes of game play, the teams had combined for a total of three points. Fortunately, the rest of the first quarter, at least for the Silver and Black, was much easier to watch as the Spurs’ offense hit a nice rhythm. Eighteen of their 31 first quarter points, in the first actual evidence of the team’s professed desire to take more threes this season, came from behind the arc.

Two of those three pointers were much different than the rest. DeMar DeRozan, who shot 15.6% from deep last season, nailed both of his catch and shoot looks in the 1st quarter on his way to a 3/3 night from downtown.

Whether it was part of the game plan or just what happens when you play a young team, the Spurs got up 31 three-point attempts, knocking down 14 of them in what was easily the difference in the game.

As would be expected in a game that was decided by the three ball, Patty Mills led the team in scoring with 16, followed closely by Bryn Forbes’ 14 points on 10 shooting possessions. DeRozan and LaMarcus Aldridge both also put up 14 points, although after finding it nearly impossible to miss on Wednesday night, the big fella struggled to find the bottom of the net in this contest.

The Spurs weren’t particularly good on defense for most of the night, giving up 48 points in the paint, and after the 1st quarter, they looked disjointed and off balance on offense for most of the game. They also missed 10 of their 28 free throws, which typically isn’t a good recipe for winning a game going away. But against this young Grizzlies team and with a 21 point advantage from deep, it was enough.

After Wednesday’s resounding victory over the star-studded Rockets, this game was a bit of a letdown. But it was the last game of the preseason with much more important contests starting in just 5 days. And now that the exhibitions are over, the Spurs and their fans can let out a deep sigh of relief. More important than the win or even DeMar’s sudden three point proficiency is that, unlike the last two years, the team will begin the regular season with a clean bill of health all the way down the roster.