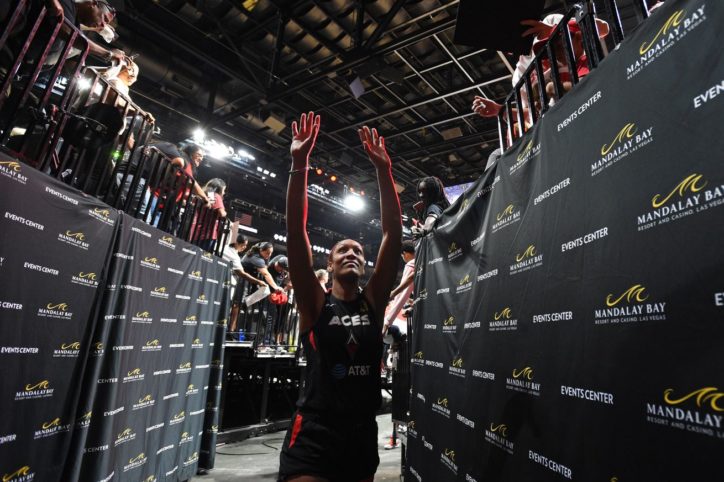 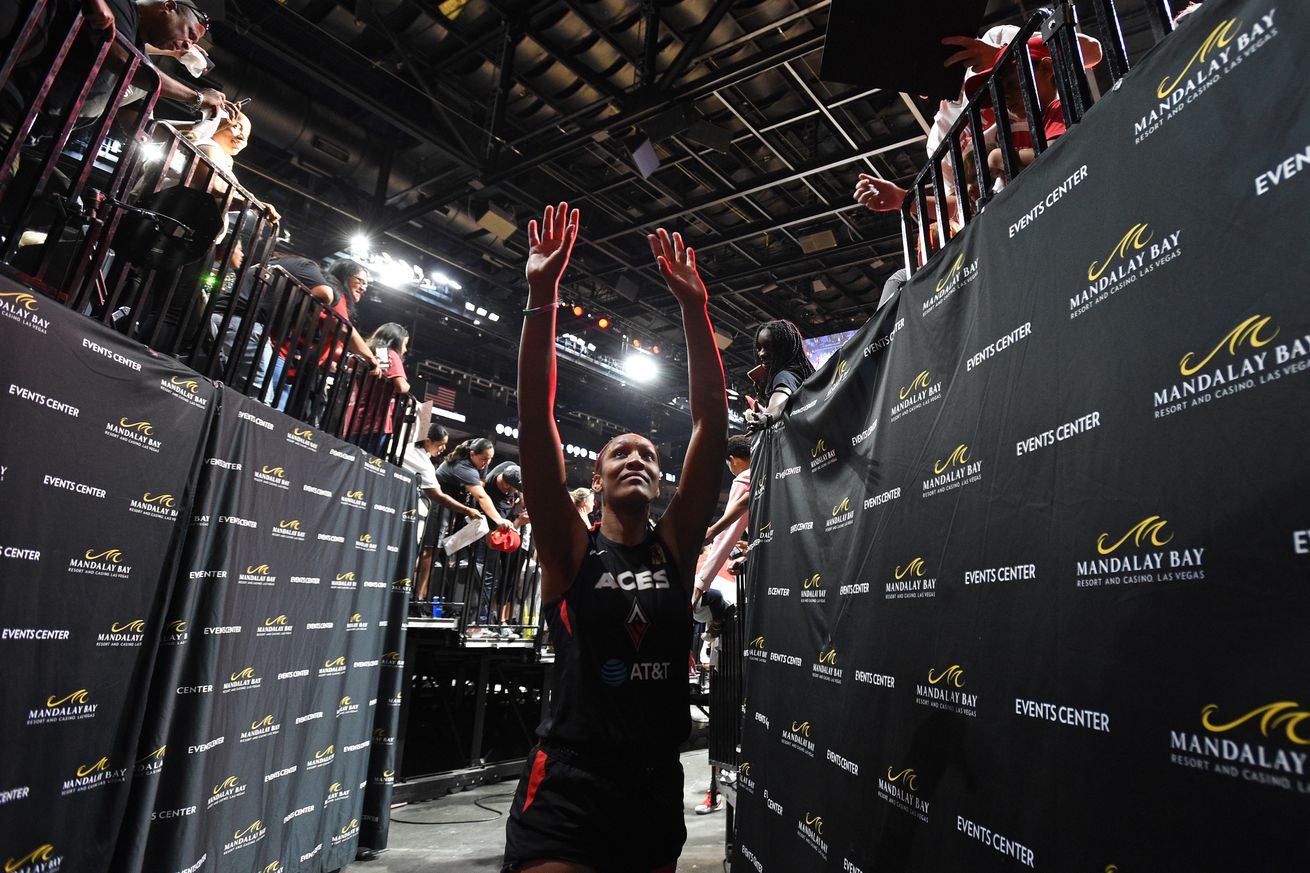 A new program invites girls to create the inclusive, meaningful experiences in sport that they deserve.

The San Antonio Spurs and Nike have teamed up to introduce Game Growers, a new program that encourages eighth grade girls to become invested in their community and to play sports.

“By age 14, girls are dropping out of sport at twice the rate of boys. According to a 2018 study from the Women’s Sports Foundation, nearly 40 percent of girls don’t participate in sport, versus 25 percent of boys.”

Through collaboration with participating WNBA and NBA teams, Game Growers strives to inspire girls to be game changers in their hometown.

Here is the rest of the timeline per the Spurs press release:

The Spurs, in their continued efforts to inspire and shape their community, are the the first city to participate in Game Growers.

[On a personal note, today is my birthday and I will be spending my night doing what I love to do when the Spurs are off. I’ll be performing tonight at The Cove with The Gunslingers as well as my new project Me and a Couple of Friends. The show is free and The Cove has great food, atmosphere, kid-friendly playscape, dozens of tap beer, and air condition (which shouldn’t be as big a deal mid-October, but it is). I hope you can make it out and join us in singing a chorus of “You Never Even Called Me By My Name.”]