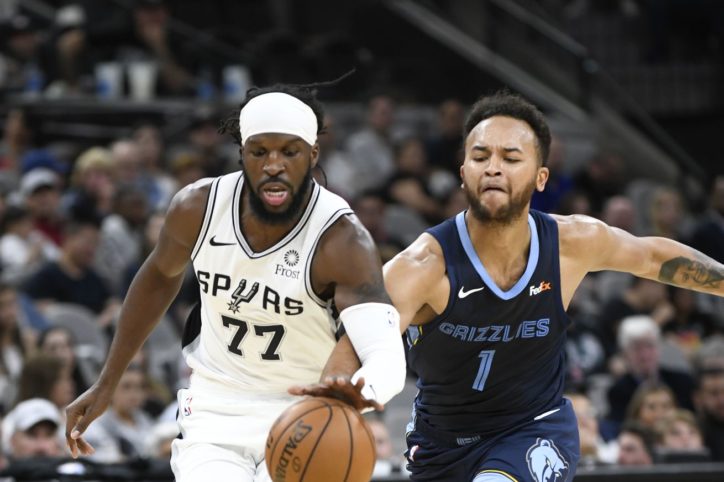 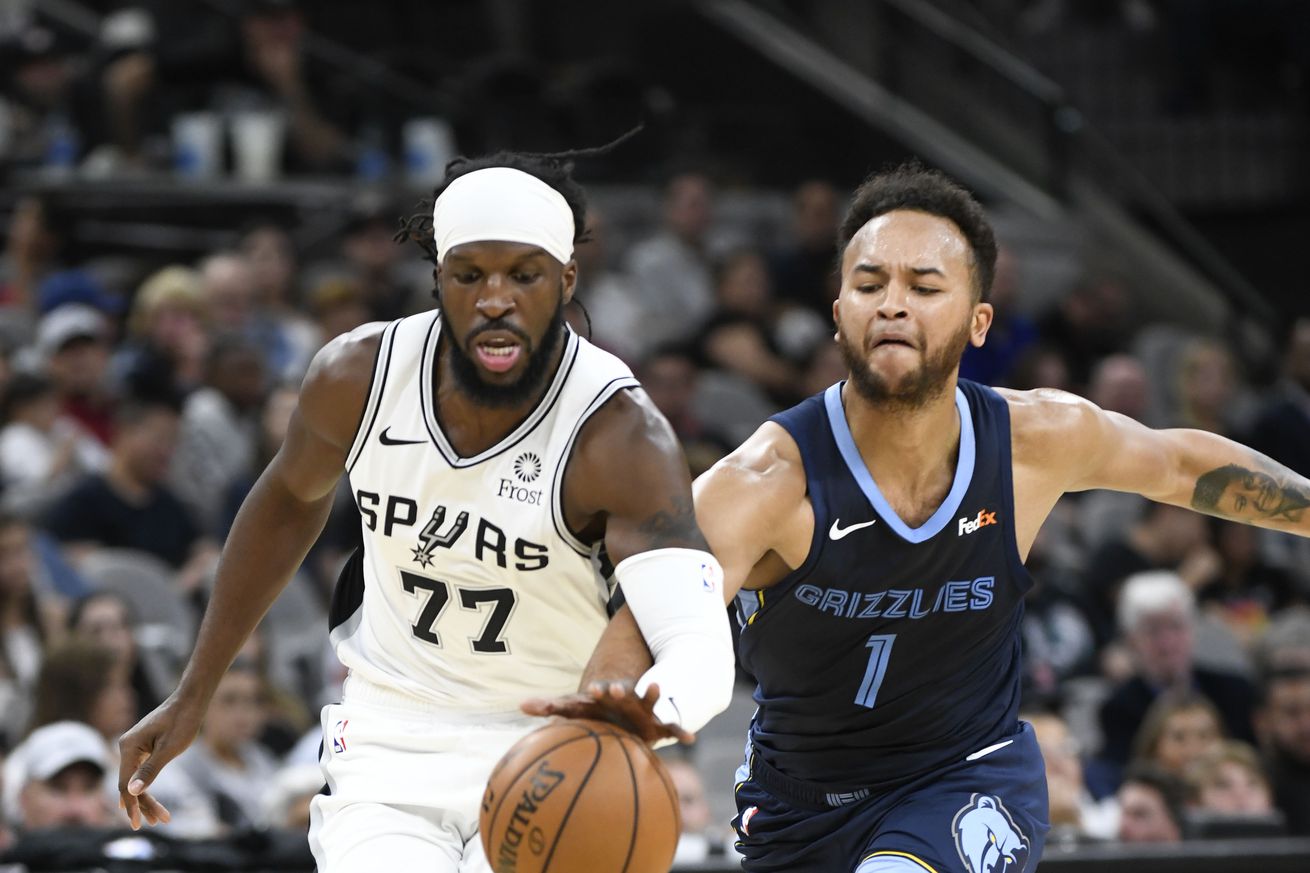 The Spurs are ready for the regular season to begin.

The Spurs faced off against a division rival in their final tune-up before the regular season. Although these are not yesterday’s Grizzlies with Marc Gasol and Mike Conley gone, it still felt like a classic Grit ‘n Grind game between the two clubs. It was low-scoring, sloppy, and defensive-oriented, but the Spurs still came away with the 104-91 victory despite a poor shooting night.

That’s the end of the preseason! The regular season begins on Wednesday with Marcus Morris and the New York Knicks coming to town. Tip-off will be at 7:30 PM CT on KENS 5.