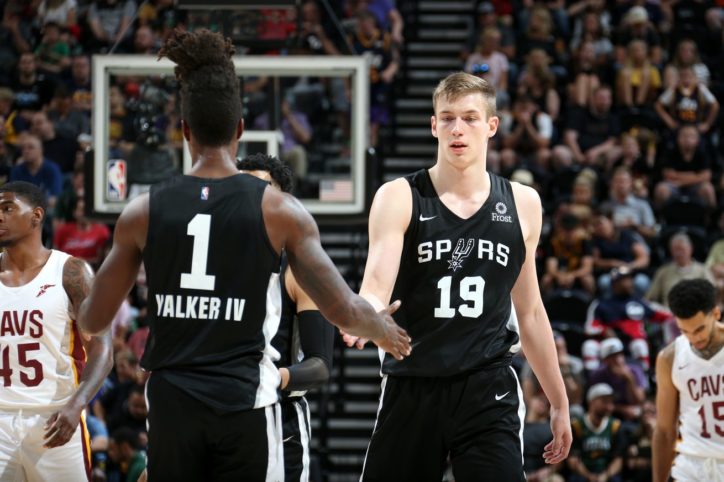 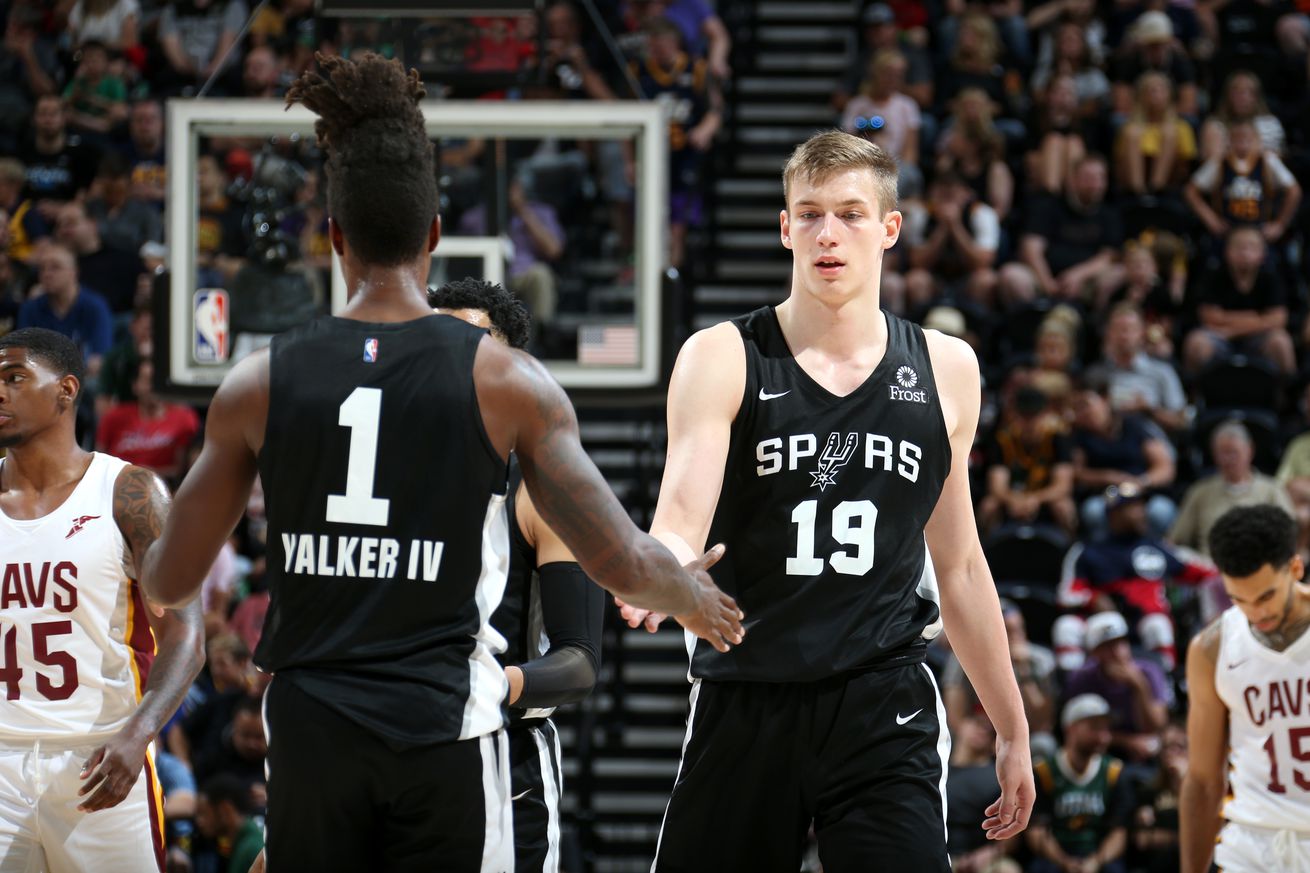 The Spurs have announced their roster for the 2019 Las Vegas Summer League roster, which begins July 5 — July 15. Per the Spurs’ official press release:

It looks like the league finally got Samanic’s birthday right. After previously listing it as 9/1/00 (which is January 9 in the metric system but September 1 in the U.S.), they finally have it as 1/9/00, so hopefully this time around the announcers will stop referring to him as an 18-year-old.