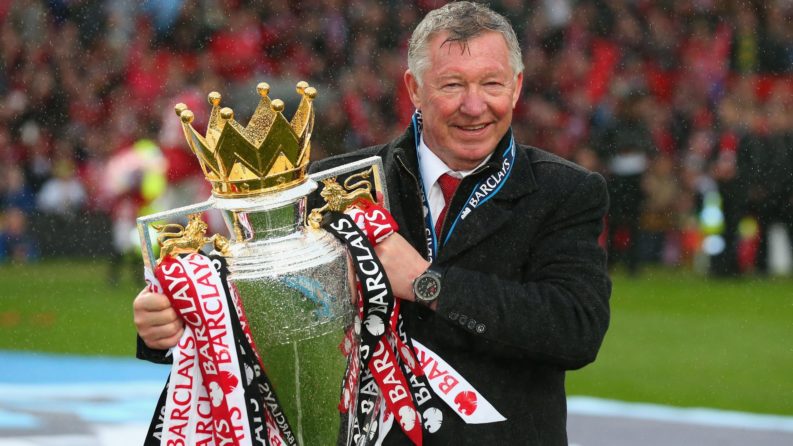 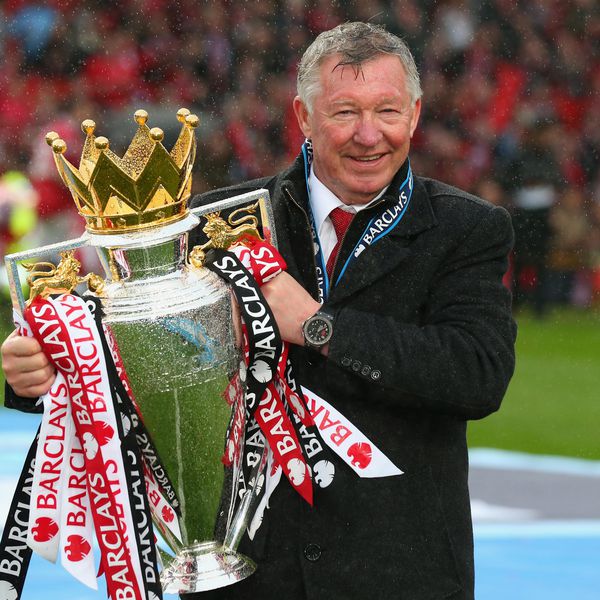 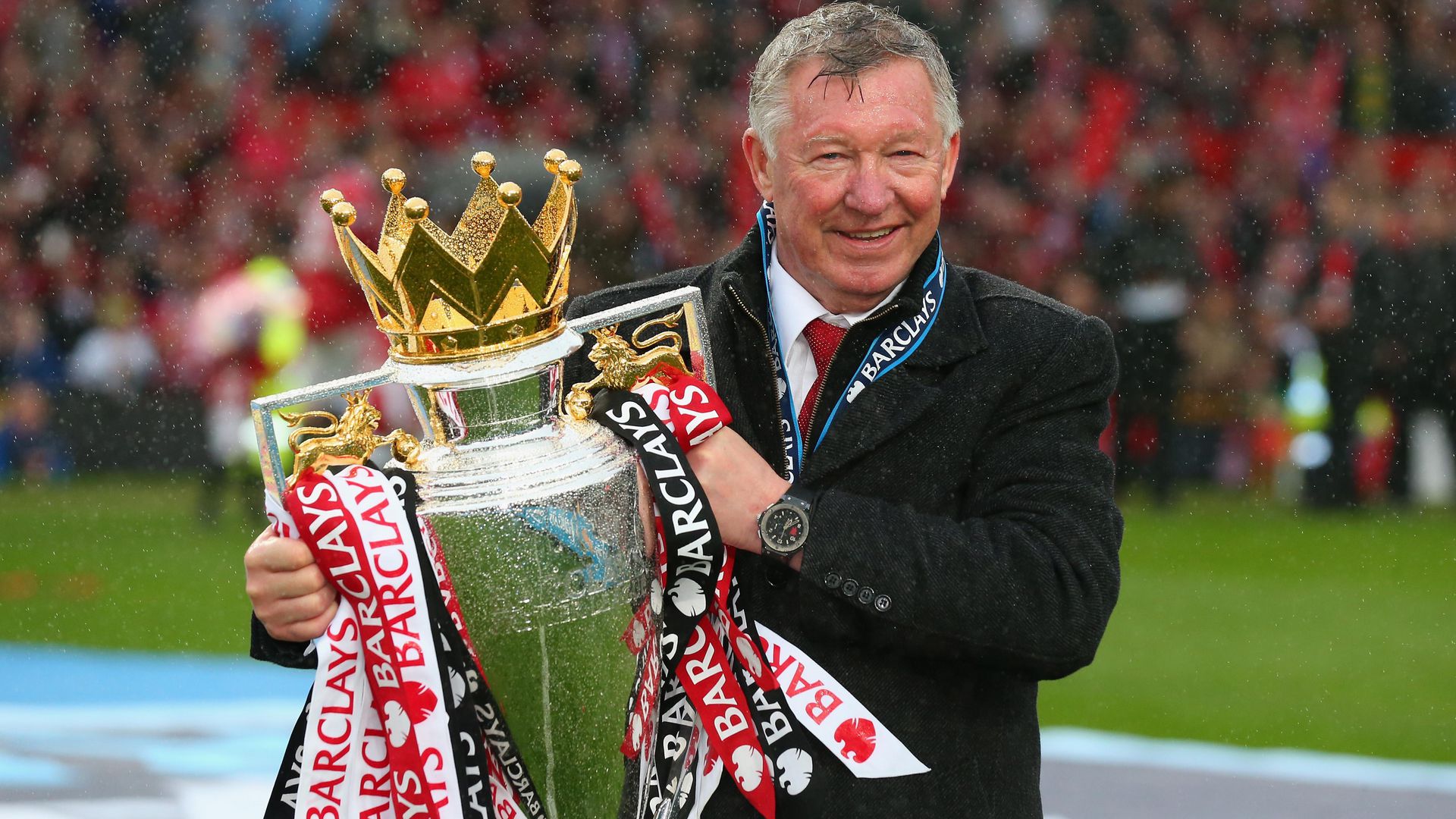 You never know what you’re going to get at the Cottage: our last four league visits had comprised a thumping 5-0 win, a galling 2-2 draw and two damaging defeats. Thankfully the Reds followed the previous season’s victory by the Thames with another win, albeit a narrow one. In truth, this was a game that could have ended with almost any scoreline. The keepers were in fine form and both sides struck the woodwork as Fulham offered a much stiffer test than their supine showing in the FA Cup a week earlier. David De Gea was extended by Bryan Ruiz and John Arne Riise as the hosts stood firm and hit on the break. A floodlight failure three minutes before half-time held up the entertainment, but the two sides continued to carve out chances in the second period. Eventually, Rooney capitalised on Philippe Senderos’s misjudgment of a long pass forward from Evans and the striker steered the ball expertly around the covering Aaron Hughes into the corner – part Ronaldo, part Whiteside. “A goal out of nothing,” lamented Cottagers boss Martin Jol. His side weren’t done, though, and piled on the pressure, with goal-line clearances from Rafael and van Persie required to preserve a slender lead in the match, and open a double-digit gap over Manchester City at the top of the table.

Sir Alex’s men made short work of silencing whispers of a ‘title wobble’ with an assured display in the Potteries. Six days after suffering derby defeat, the Reds were back
in our stride thanks to Carrick’s early strike and van Persie’s calm penalty. Nerves, what nerves? Any concerns among United’s noisy travelling horde were eased after just four minutes when Carrick became United’s 18th different league scorer of the season thanks to a toe-poked finish past Asmir Begovic after Stoke failed to clear van Persie’s corner. The Dutchman had gone 10 games without a goal but that ‘drought’ was ended in clinical fashion from 12 yards just after the hour. He coolly slotted home the spot-kick his nifty footwork had won moments earlier and his celebration – running to the dugouts to embrace his manager – showed the joy and relief of sealing the win and ending his wait for a goal. “He nearly killed me,” said Sir Alex. “He forgets I’m 71! But this was a big one coming on the back of the City defeat and it was essential for us in terms of standing up and being counted. Everyone did a great job.”