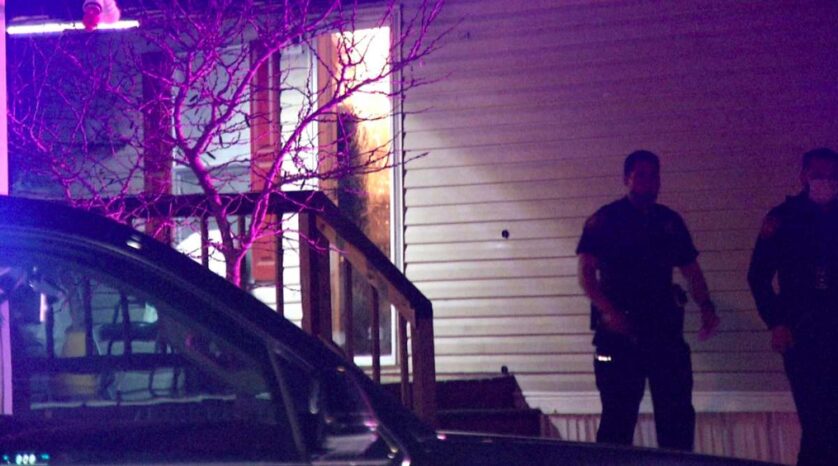 One man has died and five others are injured after a shootout over a cell phone at a Southeast Side trailer park, police said.

Officers were called to the 5300 block of Southcross Ranch Road for a shooting around 10:40 p.m. Thursday.

A group of three men went to the trailer park to confront another group about a missing cell phone. There, they exchanged gunfire with three people at a trailer. All six men were struck by bullets, police said.

The group that drove to the trailer fled the scene and pulled over on the 4100 block of Roland Ave. One person in the car had died, according to police.

Five others were transported to local hospitals in critical condition.

Homicide detectives are investigating the shooting.