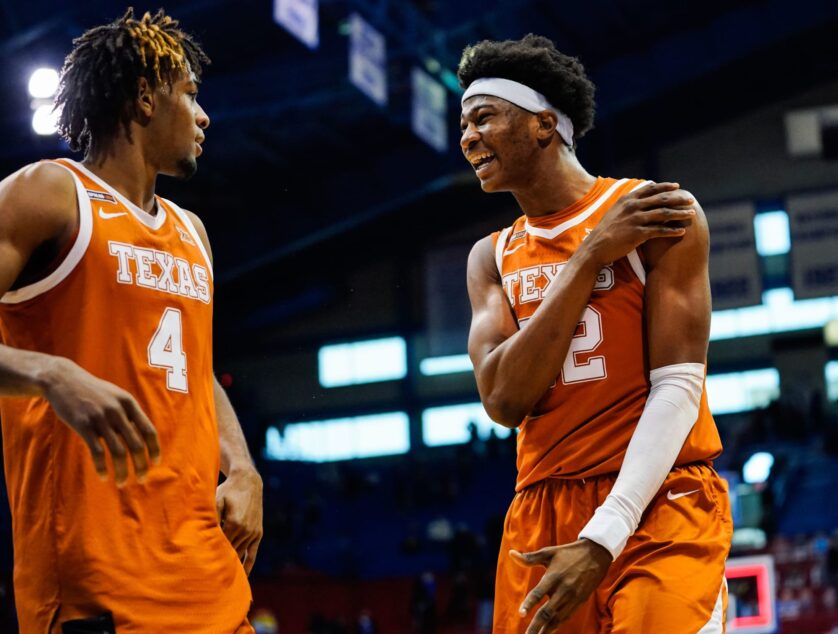 As we approached the 2020 NBA Draft, San Antonio Spurs fans were divided on who the team should take. Some of us preferred a big man like Onyeka Okongwu or Jalen Smith while others wanted a wing like Devin Vassell.

In hindsight, Vassell was clearly the right selection given how prior picks had gone. He’s been nothing but impressive in his rookie season and still has plenty of underutilized areas of his game that should excite Spurs fans for years to come.

The debate over what position group to focus on was something that was a legitimate conversation last year but that shouldn’t be the case for the 2021 draft. It’s clear that this team needs frontcourt help.

Through the first couple weeks of the season, it has become increasingly clear that that the San Antonio Spurs frontcourt as presently constructed is not a lasting formula for success. Jakob Poeltl, Trey Lyles, Drew Eubanks, and LaMarcus Aldridge simply haven’t been what the Spurs have needed them to be.

Poeltl and Aldridge have been the two main men in the middle. After starting almost every game for the Spurs last season, Lyles has been relegated to the bench this year. He’s stuck next to Eubanks and Luka Samanic, neither of whom have played meaningful minutes.

Fresh off of signing a new deal that will keep him in San Antonio for the next few years, Poeltl has underwhelmed this season. He’s still one of the better team defenders on the roster and has had his bright spots, but not enough of them to outshine what’s become his norm. He’s missing easy makes close to the rim, isn’t defending the rim as well as he did last year, and his free-throw shooting has been an absolute eyesore.

Aldridge hasn’t been much better. To his credit, he’s been there when San Antonio needed him against the Lakers and the Timberwolves but Father Time continues to exact his price on LaMarcus. He’s got some decent years left in the tank but the Spurs have to be thinking about what their team looks like after he’s gone.

Thankfully, this draft class is loaded with potentially game-changing big men for the Spurs to choose from. Even if they’re not back in the lottery as was predicted early on, San Antonio should still be able to find their next talented frontcourt member in the middle of the first round.

The highest-ranked NCAA big man on the board is Evan Mobley from USC. Barring a shocking trade or drastic slide to the bottom of the conference, Mobley is going to be long gone with the Spurs are on the clock. Still, they’ll have a few in-state options to consider.

The Texas Longhorns have two interesting forwards who could fit in well with the Spurs. Greg Brown would give them a smaller, more mobile forward who could be played with or in replacement of Poeltl while Kai Jones could completely change what the center position looks like in San Antonio if he’s given the time to develop.

If the Spurs want to go with a player from overseas there are a few players who they could choose from. Between Ariel Hukporti, Roko Prkacin, and Usman Garuba, there is no shortage of European trained big men for San Antonio to select.

It’s still far too early to say definitively which player the Spurs should focus on but they’ve got options. Given the sheer amount of frontcourt talent in this draft class, there is no reason for the San Antonio Spurs to walk away from draft night without a promising young forward or center.

This season has exposed the San Antonio Spurs’ weak frontcourt like never before. It’s time for the front office to address this and use their 2021 draft pick on their big man of the future.