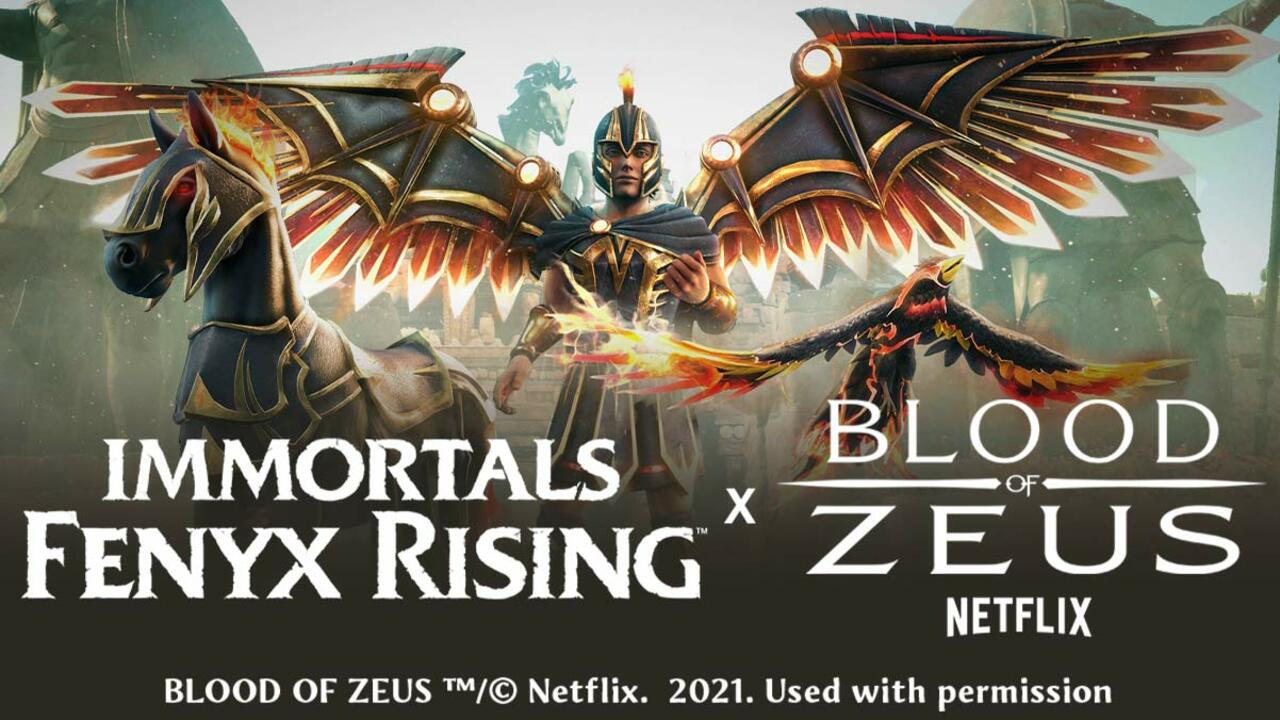 Immortals Fenyx Rising is getting a new, limited-time event for all players, and this one makes a little bit more sense than that scary Adventure Time DLC from a month ago.

As a promotional tie-in with Blood of Zeus, a Netflix animation that’s all about the son of Zeus fighting mythical monsters, Immortals will have a new event available from the 21st January to the 28th January, in which players can take on the Chimera and Cerberus himself (what would Zagreus say?!). Upon completing the quest, players will receive an Eagle pendant, and character customisation options based on the show. The quest, named “A Tribute To Family”, will appear on the map once you have completed the quest “Gods and Monsters”.

Alongside the DLC, there will also be a Blood of Zeus weapon pack, featuring new skins for your sword, axe, and bow, and a character pack, with armour, a helmet, wings, a mount, and a phoenix companion modelled after the show’s Amazonian warrior, Alexia. The character pack costs 1500 credits (around £10) on the in-game store, and the weapon pack costs 810 credits (around £5). Both will be available to purchase even after the event is over.

Are you still enjoying Immortals Fenyx Rising? Do you have lingering thoughts on the game’s title? Drop your thoughts in the comments below.