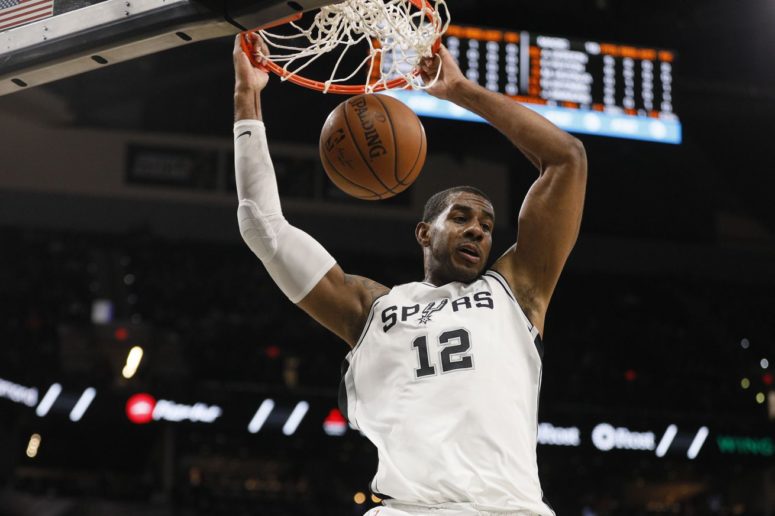 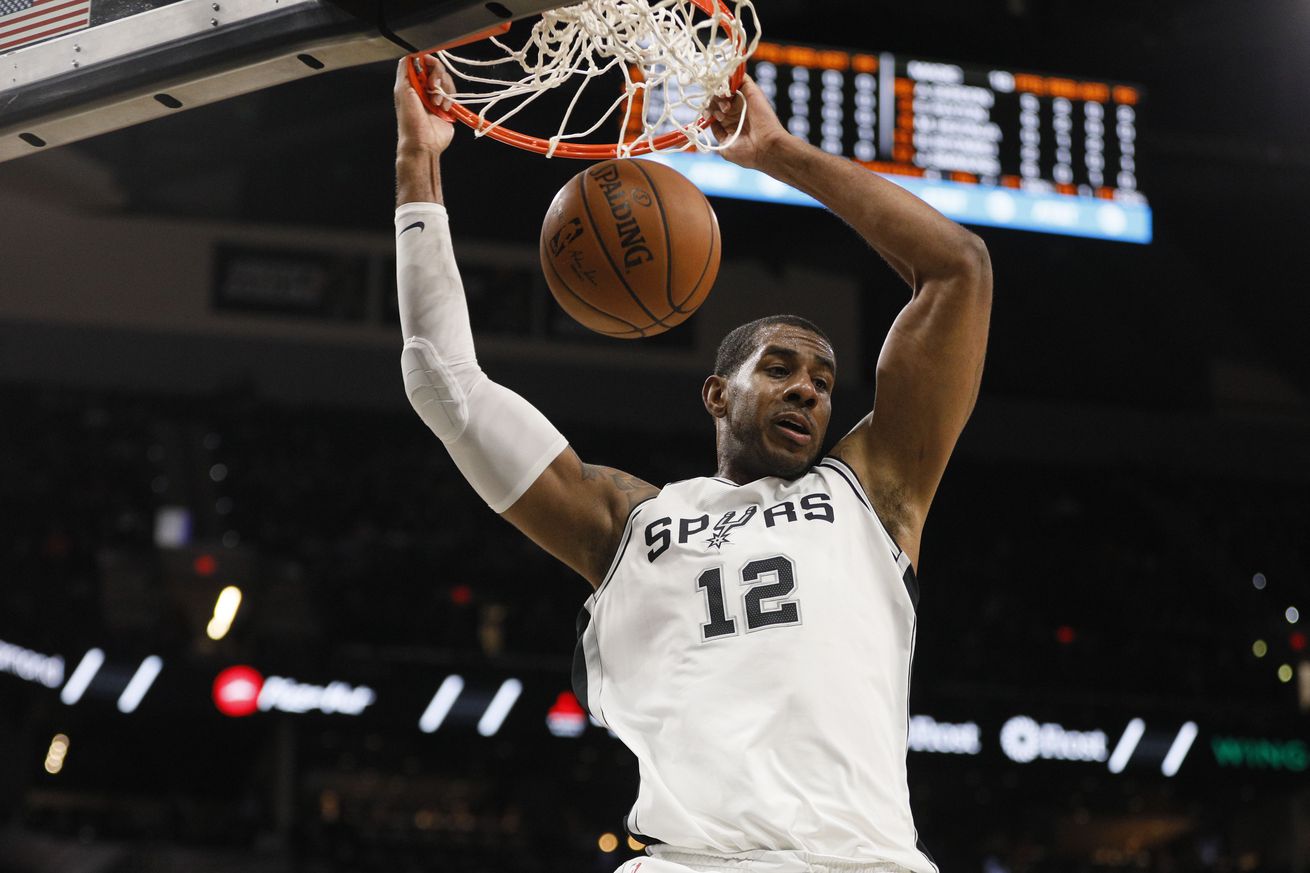 Spurs begin the season right where they want to be: under the radar.

The time has finally come! Thanks to the NBA stretching out its schedule to give players more rest between games, the 2017-2018 season is starting an entire week earlier than last year and at least two weeks earlier than longtime NBA fans are used to. No one’s complaining here!

The NBA season will officially tip-off tomorrow with the Boston Celtics taking on the Cleveland Cavaliers, followed by the Golden State Warriors receiving their rings against the Houston Rockets. The San Antonio Spurs will open their regular season on Wednesday against the Minnesota Timberwolves at the AT&T Center.

The Spurs are coming across as a bit of mystery heading into the season, at least to outsiders. (Although the preseason has given Spurs fans some insight that this team might be better than most believe, but that will just be our little secret.) As the juggernaut Warriors remain the team to beat, several other West teams got stronger, with the Rockets adding Chris Paul and the Oklahoma City Thunder trading for former East All-Stars Paul George and Carmelo Anthony.

Meanwhile, the Spurs mostly stood pat with their most noticeable addition being a 30 year-old Rudy Gay coming off an Achilles tear. For now, most in the media seem to view this as the Spurs taking a step back, or at least not taking the step forward other teams have, and entering the season sans Tony Parker (quad) and especially Kawhi Leonard (quad) with no timeline for his return is not helping matters. As a result the Spurs are entering the new season a bit under the radar, which is just how they like it.

The Spurs have had the league’s best bench over the last few years and are 14-4 in the regular season without Kawhi Leonard over the last two. If he’s only on the shelf (with a quad issue) for a few games, no worries. The Spurs don’t play one of the other top four teams in the West until the champs visit on Nov. 2. With Leonard out, there’s some additional playmaking burden on Dejounte Murray (as they also wait for Tony Parker to get back and Patty Mills retains his role off the bench), though LaMarcus Aldridge had a solid preseason as the go-to guy.

Amazing how circumstances change: all of a sudden, the Spurs need Cousin LaMarcus a lot more than anyone thought they would.

Is this the season Kawhi Leonard wins MVP? Russell Westbrook added two All-Star teammates. James Harden added another ball-dominant guard. LeBron James will certainly be in the running, but will he play enough? Last season, Leonard was the only player in the NBA to rank in the top 10 in points per game (ninth), steals per game (T-seventh) and deflections per game (T-ninth).

(I just want to pause real quick and say as big of a catch that Adrian Wojnarowski was for ESPN, I’m still shocked that Marc Stein was included in their massive lay-off earlier this year. He had been one of their top NBA writers for a decade. Sad to see him gone.)

Even though they roster a top-three talent in Kawhi Leonard and employ one of the greatest coaches of all time in Gregg Popovich, the Spurs have ground to make up in the championship contention department. Aside from signing a proven scorer in Rudy Gay, who’s coming off a ruptured Achilles, their summer was underwhelming.

The Spurs slip to fourth here, as if they had spent the summer daring me to finally underrate them, and eventually wore me down. This team is winning 55-plus games, because that’s what it’s done in 16 out of the past 18 seasons. However, the West is about firepower, and after losing key players this summer and only adding Rudy Gay, there’s just not enough to keep them in the 2-spot. Still, don’t be surprised in the slightest if the Spurs still finish second in the West, because Death, Taxes, Spurs.

The Spurs, as always, will be good. They have made the playoffs 20 straight seasons, and should extend that streak this year. But that’s not their goal, and considering they didn’t land any major stars during the offseason, a sixth NBA championship looks to be out of reach.