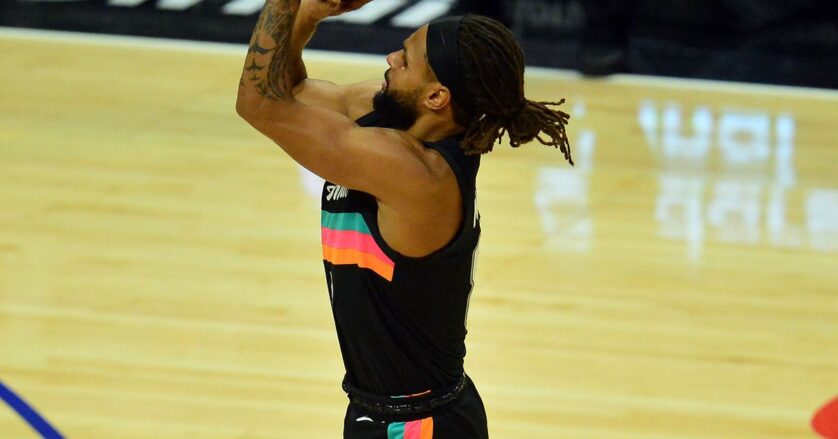 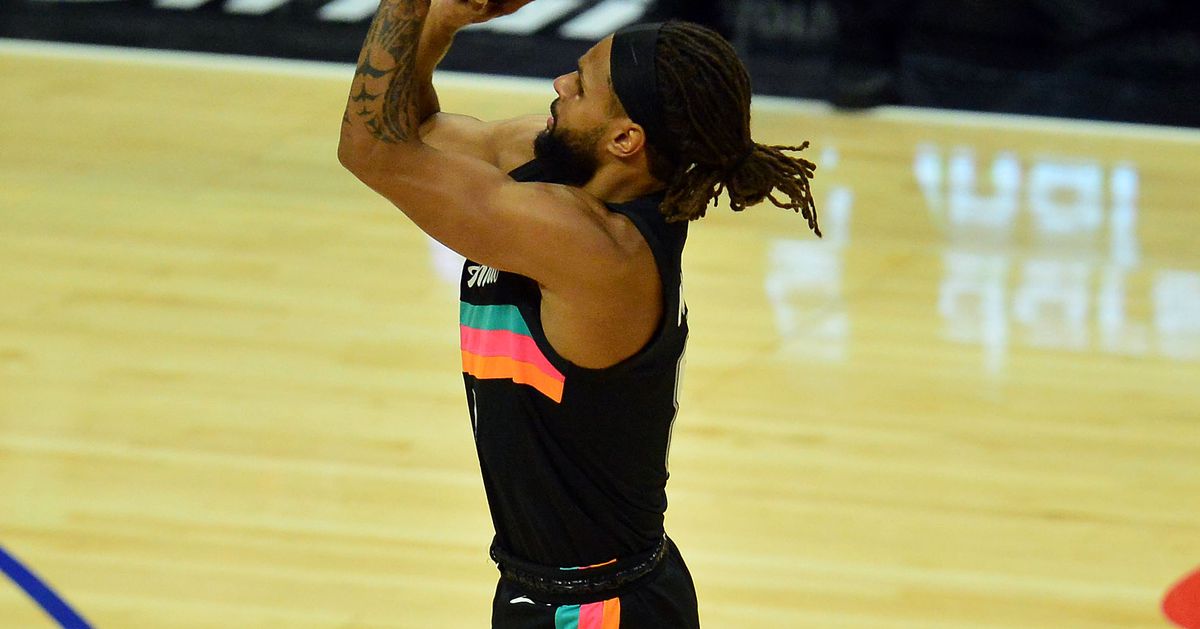 The Spurs tied a franchise record last night hitting 20 shots from beyond the arc. The last time the Silver & Black scored that well from downtown was Christmas Eve 2012 against the Dallas Mavericks.

At the forefront was Patty Mills who scored eight of the twenty.

Patty Mills has a new career high with 8 three-pointers.

The eight 3-balls were a career high for FIBA Patty, who scored 13 points in the first quarter.

LaMarcus ended the night with six rebounds to his fourteen points and two assists. Not bad for the big man’s return after missing the last three games with a knee injury.

And the final note of the night was Rudy Gay playing is 200th game with the Spurs, a feat only matched by fifty-nine other players.

Rudy Gay is playing his 200th game for the Spurs tonight. 60th player in franchise history to reach 200 GP.

Quite a noteworthy night for the team’s elder statesmen.

The Spurs are off tonight, but stay in Los Angles to play the third meeting against the Los Angeles Lakers on Thursday.