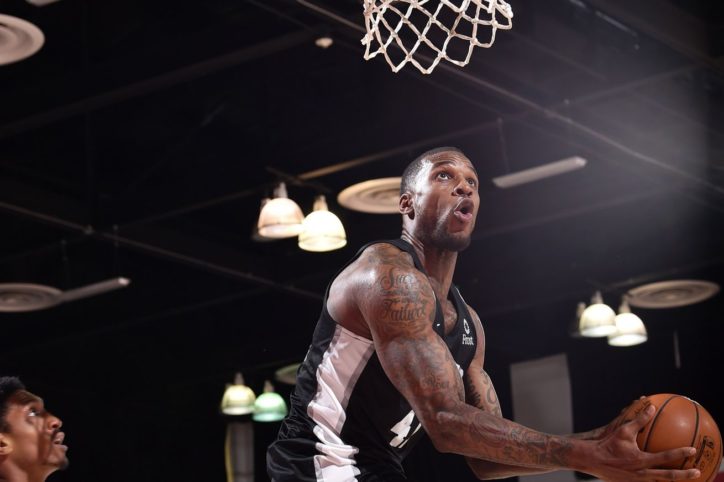 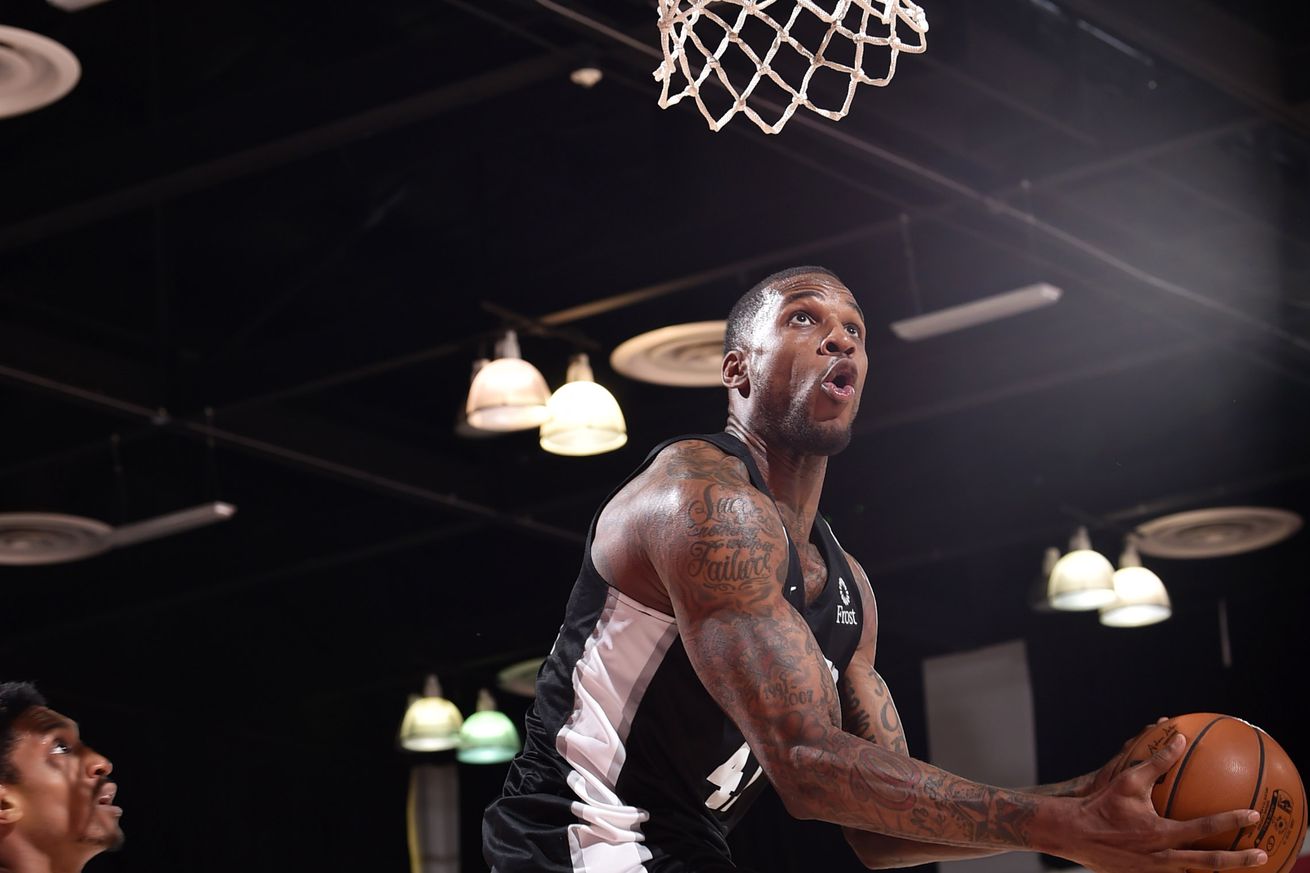 After Salt Lake City and Las Vegas, the 2012 draftee is determining where to go next.

“The Spurs are looked at like Basketball U, to even get any type of time under anybody on the staff is helpful for any player whether it’s Summer League, mini-camp, the real roster. There’s no fooling around with these guys, they’re like the Mecca of (NBA) basketball.”

It takes a humble player to come to Summer League at the age of twenty-eight and look for a fresh start. Thomas Robinson not only accepted the challenge of playing with young draftees straight out of college, he went into it with the team that’s first requirement is that the player is “over himself.”

After a breakout junior year at Kansas, the Big 12 Player of the Year was drafted 5th in 2012, one spot before Damian Lillard. His fate would not be as pleasant as his draft position implied. The 6’9” power forward played for six NBA teams in his first five seasons starting in only a dozen of his 313 games and earning a career average of 4.9 points per game and 4.8 rebounds.

Robinson struggled to find a home in the NBA and was eventually told that he lacked the basketball IQ to truly compete.

“It’s hard when you tell somebody to work on their IQ. Because how do you do that? It’s terminology and knowing the right places to be and just watching the game. You have to know the game. I’ve been a raw talent all my life, so I got this far by not having to know certain things or do certain things. That’s been the case with me.”

After a season in Russia with Khimki, Robinson returned to the NBA with the Atlanta Hawks but was waived before the season opener. He then took a role Beikong Fly Dragons in Beijing, China. He was there until the Boston Celtics G-League affiliate, the Maine Red Claws, picked him up off waivers on his twenty-eighth birthday.

He finished the G-League season and then secured a spot with the San Antonio Spurs Summer League, joining the team in Salt Lake City and Las Vegas where he averaged 9.5 points, 6.6 rebounds, and 1.1 assists while shooting 60% from the floor and just under 80% from the line.

What is he hoping teams take away from his Summer League contributions?

“Honestly, I’m not trying to show that I could do anything different. I’m not scared to shoot it. I just want to show that I am doing everything they ask me to do the first time. That’s pretty much the plan. To get everyone’s attention. I’m not 30, and I’m not about to pass away. I’m not old. I’m still young. I still got plenty of years left in me. I’m just happy to be here.”

When asked about Robinson in Salt Lake City, Lonnie Walker IV described his teammate as “a great guy. He’s shown me his work ethic is impeccable. He’s making me work harder, he’s a true motivation . . . I’m grateful to have a guy like that to be able to talk to and still learn things.”

With an endorsement like that from one of the Spurs bright, young stars, Robinson may be seeing the first glimpse of his next great opportunity.

Open Thread: The Spurs role in Thomas Robinson’s chance to return to the NBA
Source: Pounding The Rock