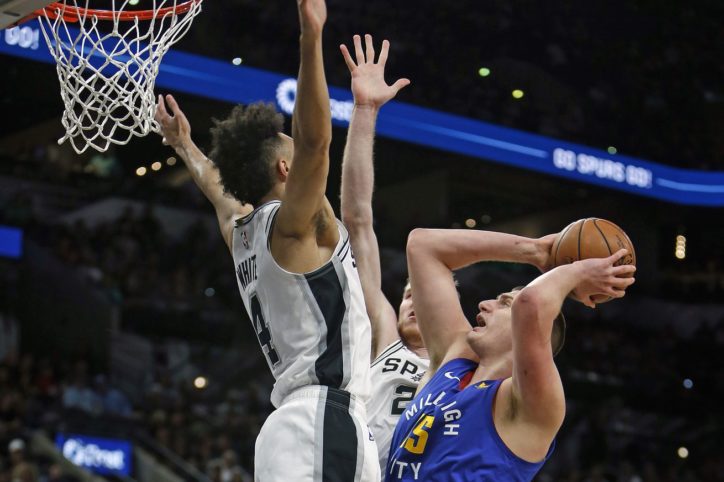 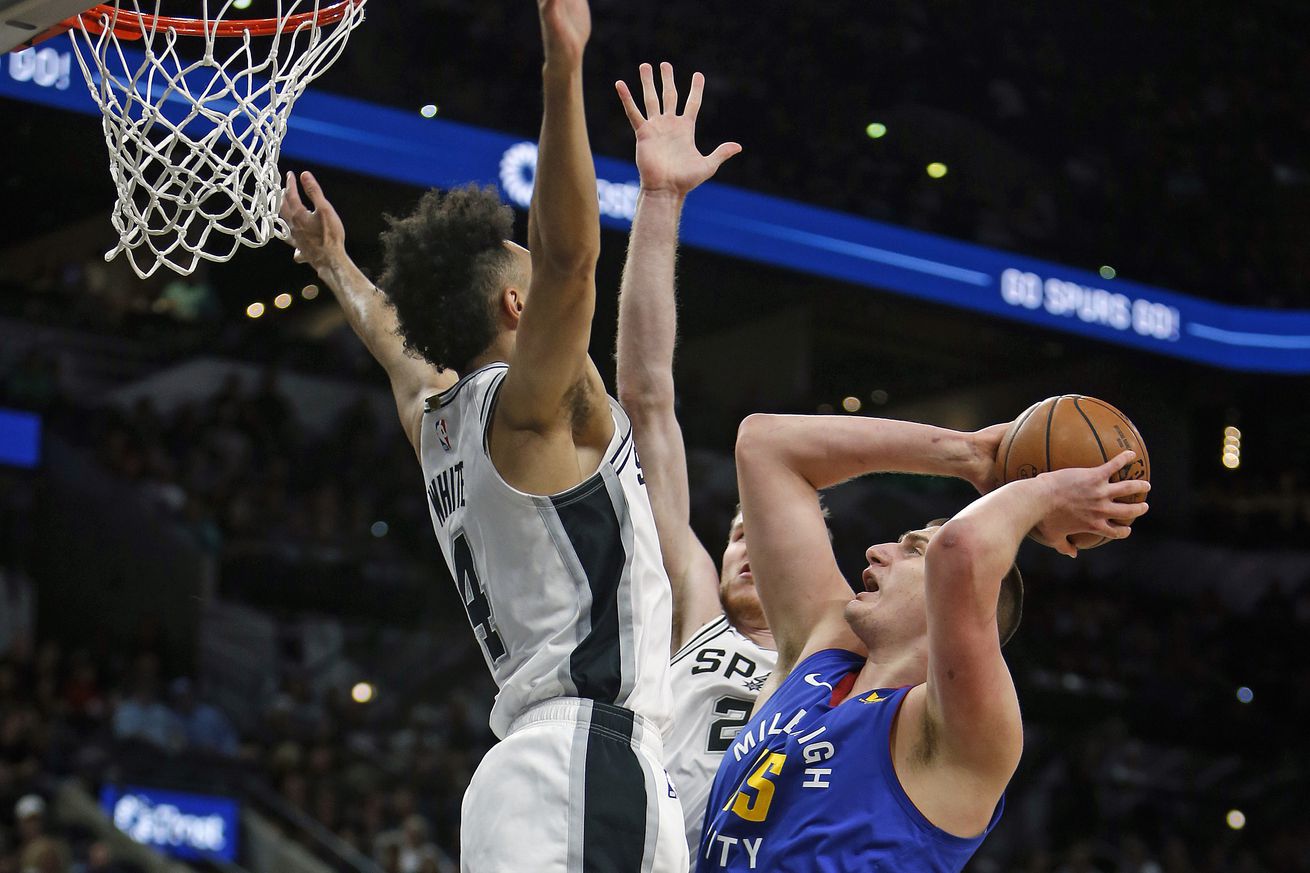 White was a defensive revelation for the Spurs. Imagine what he can do with help next season . . .

It’s no secret that the Spurs struggled on defense last season. Some of that was due to roster turnover, and losing Dejounte Murray to a season-ending injury before it even started certainly didn’t help. However, if there was one bright spot, it was the revelation of Derrick White as a premiere defender both on the perimeter and in the block.

While not overly athletic, he uses his superior footwork, discipline, and timing to stay in front of his man and not bite on pump fakes. It may have felt like robbery that he didn’t make the All-Defensive team, but his efforts didn’t go completely unnoticed. He received four 1st-place and seven 2nd-place votes for 15 points, placing him a granted-distant third in snubbed guards behind Danny Green (66) and Patrick Beverley (48).

White’s defense was even good enough to warrant his own highlight video thanks to Always Hoops. Give it a look, and feel free to let your imagination run a little wild when considering how much better next season’s defense will be now that White will have plenty of help around him.