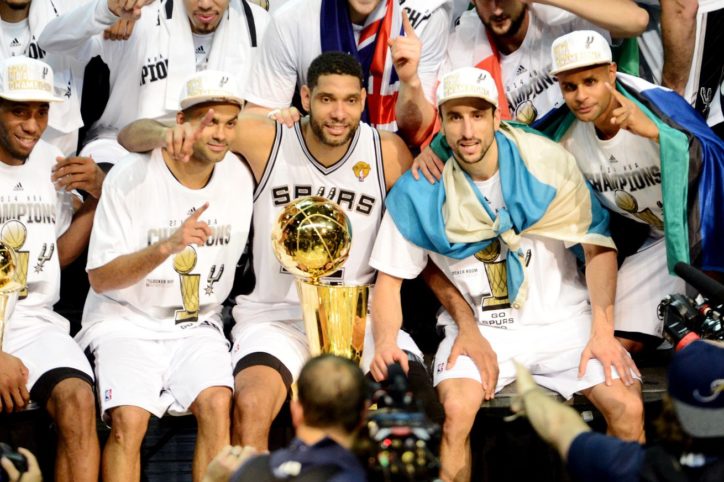 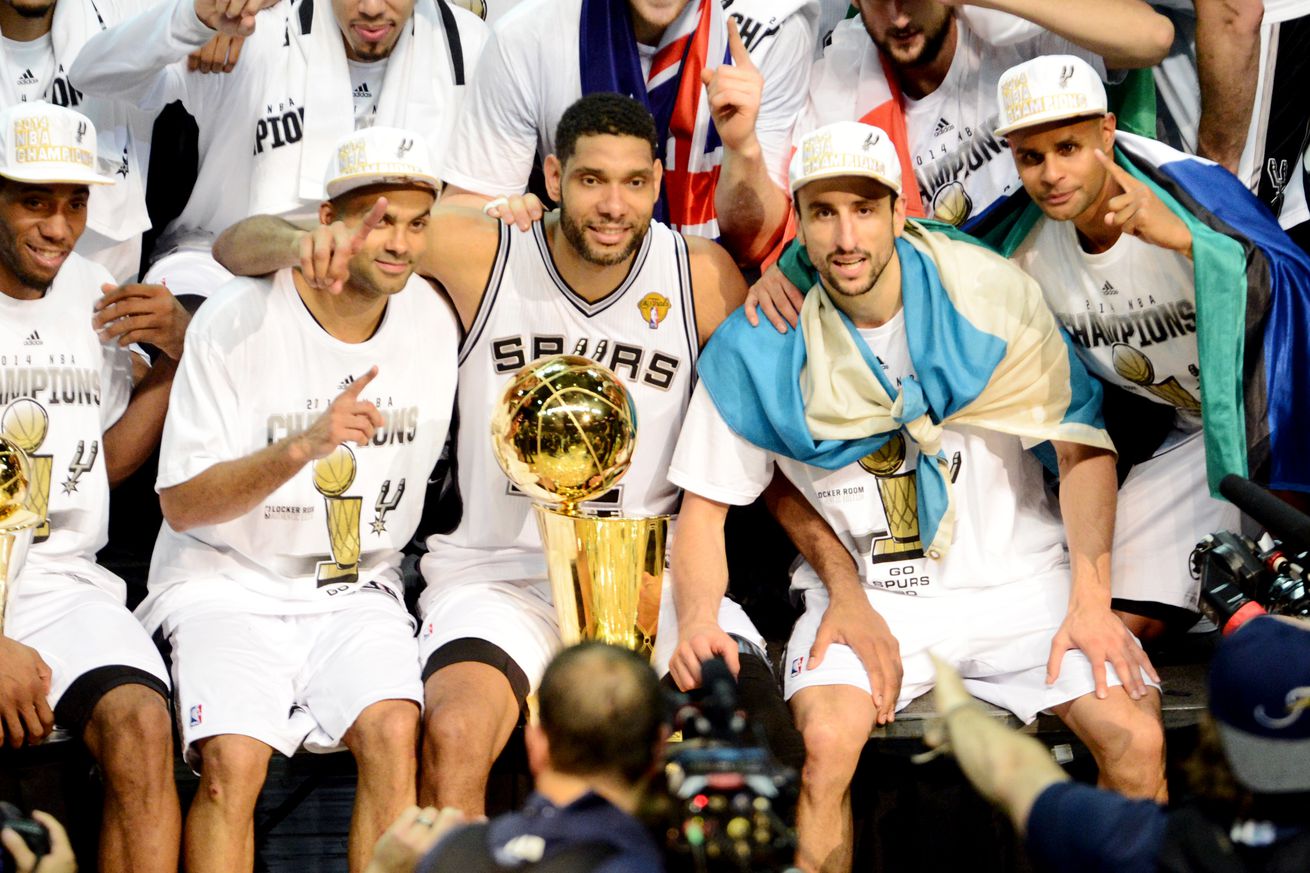 In the midst of their record-setting playoffs, San Antonio ran into an unlikely roadblock.

When thinking of the San Antonio Spurs’ magical 2014 Championship run, obviously their revenge-fueled take-down of LeBron James and the Miami Heat (initiating the break up of the Heatles) immediately comes to mind, followed closely by a nerve-wracking Game 6 victory in OT over the Thunder in the Western Conference Finals.

However, what is often forgot from that postseason is the first two rounds. That’s definitely understandable with their second round match-up against the Trail Blazers — kudos to anyone who can remember a single play from that 4-1 shellacking — but their first round series against Mavericks might be one of the most underrated series of all time. Despite being a 1 vs. 8 match-up (albeit not your ordinary 8th seed considering how deep the West was that year), it went the entire 7 games, had its controversial moments, and the Spurs barely escaped with a pivotal Game 4 win that otherwise would have put them down 3-1.

Also, it was arguably the last big moment in their historic rivalry, and a big part of that was the ultimate coaching battle that went down between two of the greats: Gregg Popovich and Rock Carlisle. Carlisle took his band of misfits and introduced a defensive scheme that completely befuddled the Spurs and their Beautiful Game for a few games before the recovered just enough to move on and dominate the last three rounds.

To relive that amazing series (and to show otherwise historically dominant those Spurs were), SB Nation’s Dorktown authors Jon Bois and Alex Rubenstein have created their own 22-page “comic book” about the series and teams involved, so be sure to check it out by clicking here. It’s a quick but enjoyable read and truly worth your time.

For more from Dorktown, I recommend their “Beef History” videos. I enjoy watching them even if I’m unfamiliar with the athletes involved just because it’s hilarious watching adults act like children for mostly petty reasons. This includes the ultimately phony beef between David Robinson and Shaquille O’Neal, which was manufactured by Shaq in the 90’s so he could find a competitive edge against a player he actually admired.

My suggestion for the next “Beef” video: Pop and David Stern.

The toughest hurdle the Spurs cleared on the way to their 2014 championship
Source: Pounding The Rock