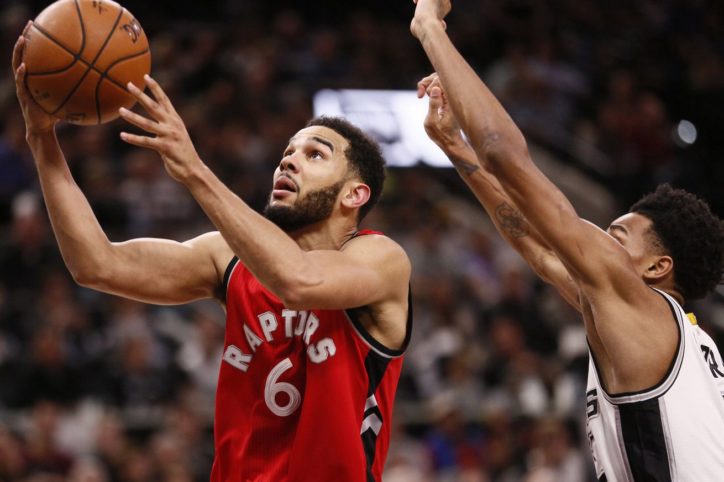 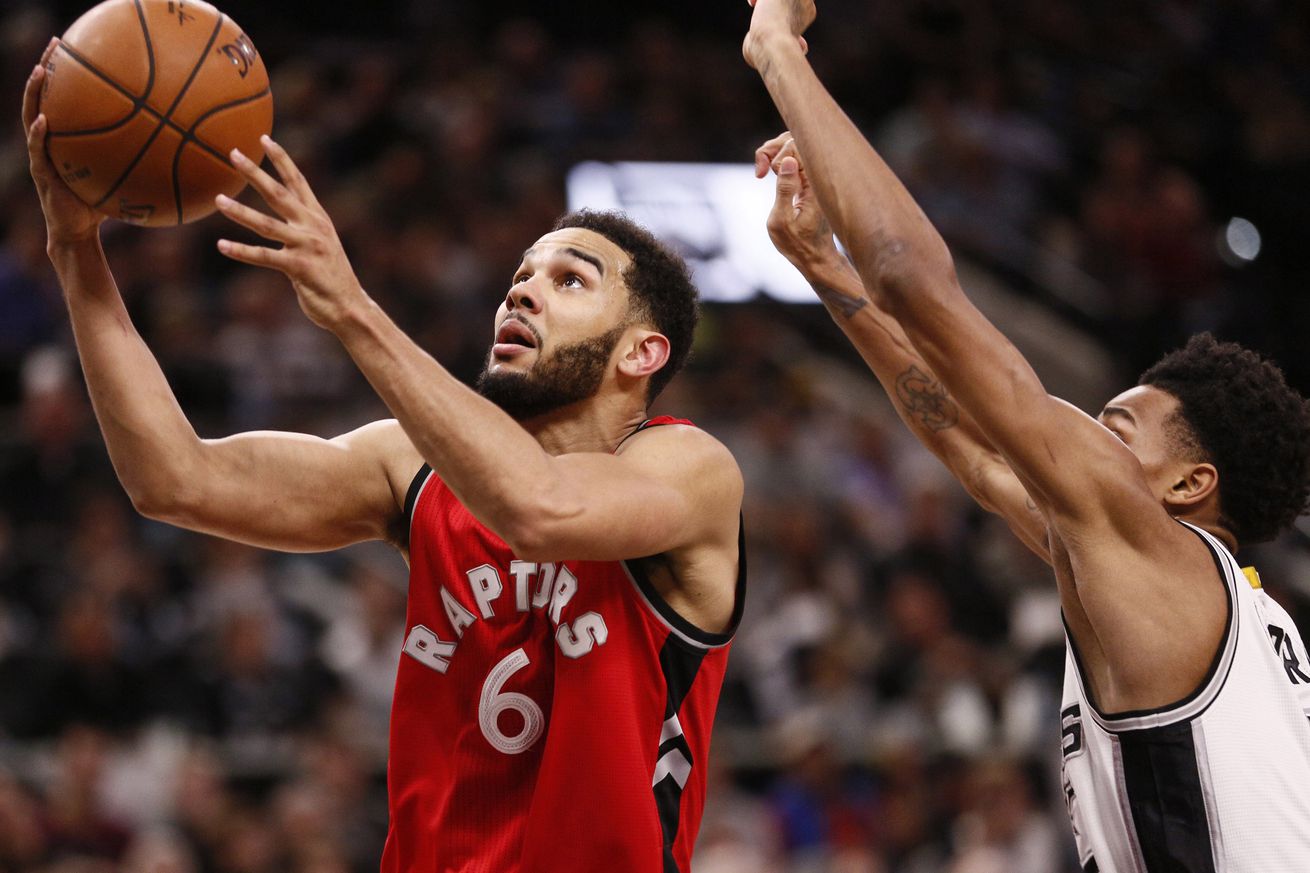 And we need look no further than the city limits to get some perspective.

This season the San Antonio Spurs have the 29th pick. This pick was acquired via the trade package that brought DeMar DeRozan and Jakob Poeltl for Kawhi Leonard and Danny Green.

Since the Spurs’ first Championship in 1999, there have been three instances where the Spurs have had the 29th pick. And those picks were used to draft Cory Joseph, Dejounte Murray, and Derrick White — three names that are becoming synonymous with Spurs basketball and what is often referred to as the Spurs “system.”

Cory Joseph, drafted in 2011, spent some time as the Spurs third point guard behind Tony Parker and Patty Mills. But he did not sit idly by on the bench. He is noted for asking Pop to send him to the D-League to get playing time and hone his skills, a pastime that has become the hallmark of the Spurs development.

There are so many fond memories of CoJo, but in particular I remember when the Spurs were struggling against the Oklahoma City Thunder during the Western Conference Finals in 2014. Pop pulled the starters and a fresh group of end of bench guys. With Joseph at the point, the Spurs began to close the gap keeping Scott Brooks from seating his stars, particularly Russell Westbrook and Kevin Durant.

The Spurs lost the game, but the OKC starters were visibly gassed during the next game in San Antonio. It was one of the turning points of the postseason that proved how necessary each player was to that championship roster. Unfortunately, Cory outgrew his seat at the end of the bench and returned to his home in Toronto on a larger contract with more significant playing time.

In 2016, the Spurs drafted Dejounte Murray in the 29th spot. Like Cory Joseph, he spent much of his first season with the Austin Spurs. In the middle of his second season, he took the torch from a willing Tony Parker and became the Spurs starting point guard. He also became the Spurs’ franchise rebounding guard and was named to the NBA All-Defensive Second Team.

Murray sat out the entire season with a ACL injury sustained during a preseason game, but his recovery is in full effect and Spurs fans are looking for him to start next year in the backcourt with Derrick White.

Speaking of Derrick White, he was also drafted in the 29th spot one year after Dejounte Murray. He also spent his first season in Austin and obtained a preseason injury this season. Fortunately, he was well enough to return, and after some adjustments White spent most of 2019 in his own breakout season.

There is so much to look forward with White. He has absolutely become my favorite player to watch. His upside has yet to be defined and his attitude is everything you want from a player in the Silver & Black.

Alongside Murray next year, the Spurs backcourt is going to give most teams trouble at the defensive end. Makes one wonder if there is an opportunity to be the best pair of 29th draft picks in NBA history.

One thing is for sure, there will be talk.

What do you think the Spurs will do with this 29th draft pick? Do you have thoughts on who the Spurs should be working out in hopes of making the next great Spurs guard?

Open Thread: The Spurs have the 29th pick in the NBA Draft
Source: Pounding The Rock