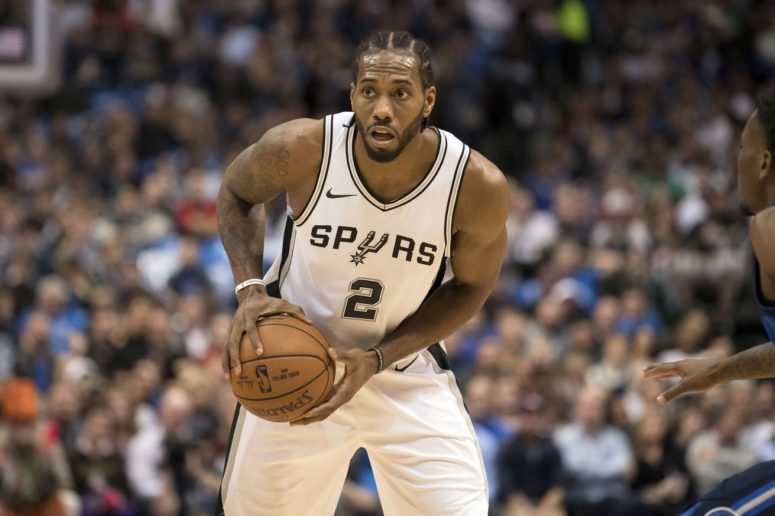 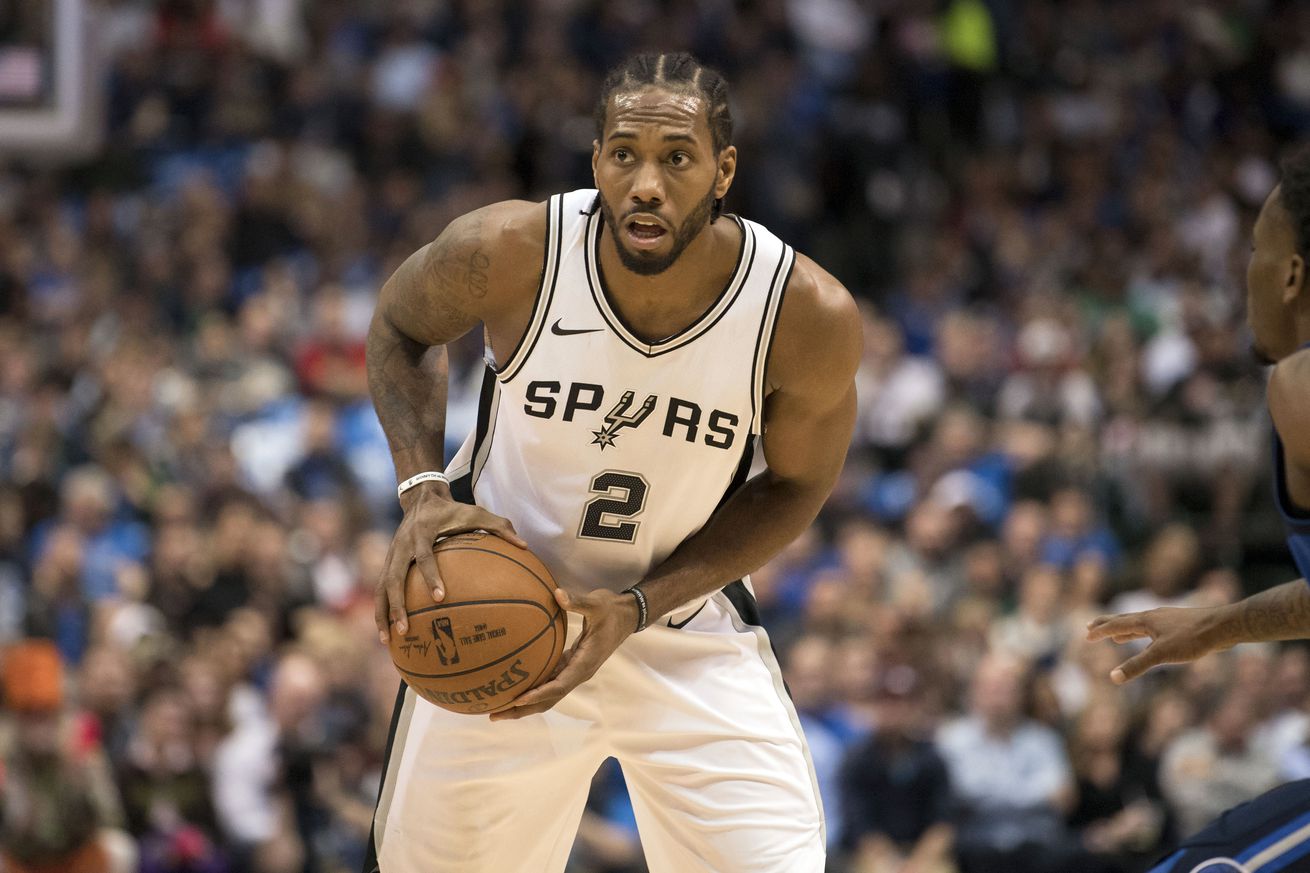 After much anticipation, The Klaw finally took the court for the Spurs.

We can open the thread with any number of observations from last night’s loss to the Dallas Mavericks. But let’s not act as if there was a bigger event than The Klaw’s return. He made 13 points in 15 minutes including these two, which were my favorite:

Chime in with your favorite moment from Kawhi’s return in the comment section.

In addition to The Klaw’s debut, Danny Green collected his 400th block placing him in elite company with George Gervin, David Robinson, and Tim Duncan. The Iceman, The Admiral, and Big Fun were the only Spurs to accumulate 400 steals and 400 blocks in their career. Now Green is part of that club.

And Bryn Forbes hit a half-time buzzer-beater over Dirk Nowitzki to cut the Mavs lead to 2 going into the locker room.

Post you favorite moment, comment on the game, or share that must-post clip. Or any other thing your heart desires. Apparently, Mark’s captain’s beard is fair game and building a cult following.