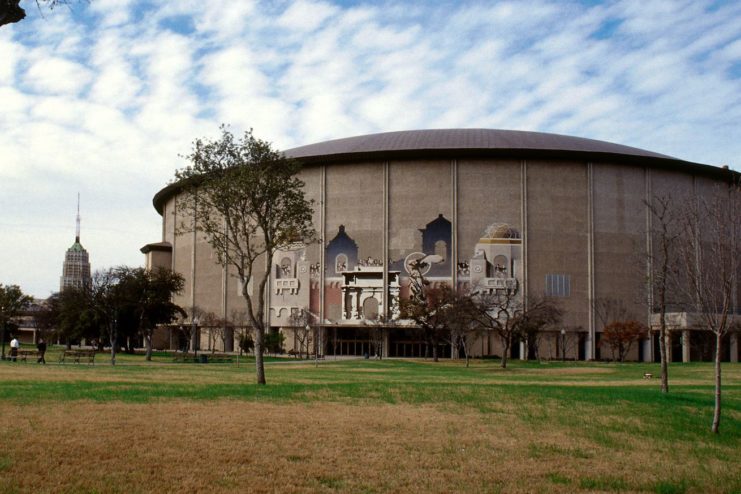 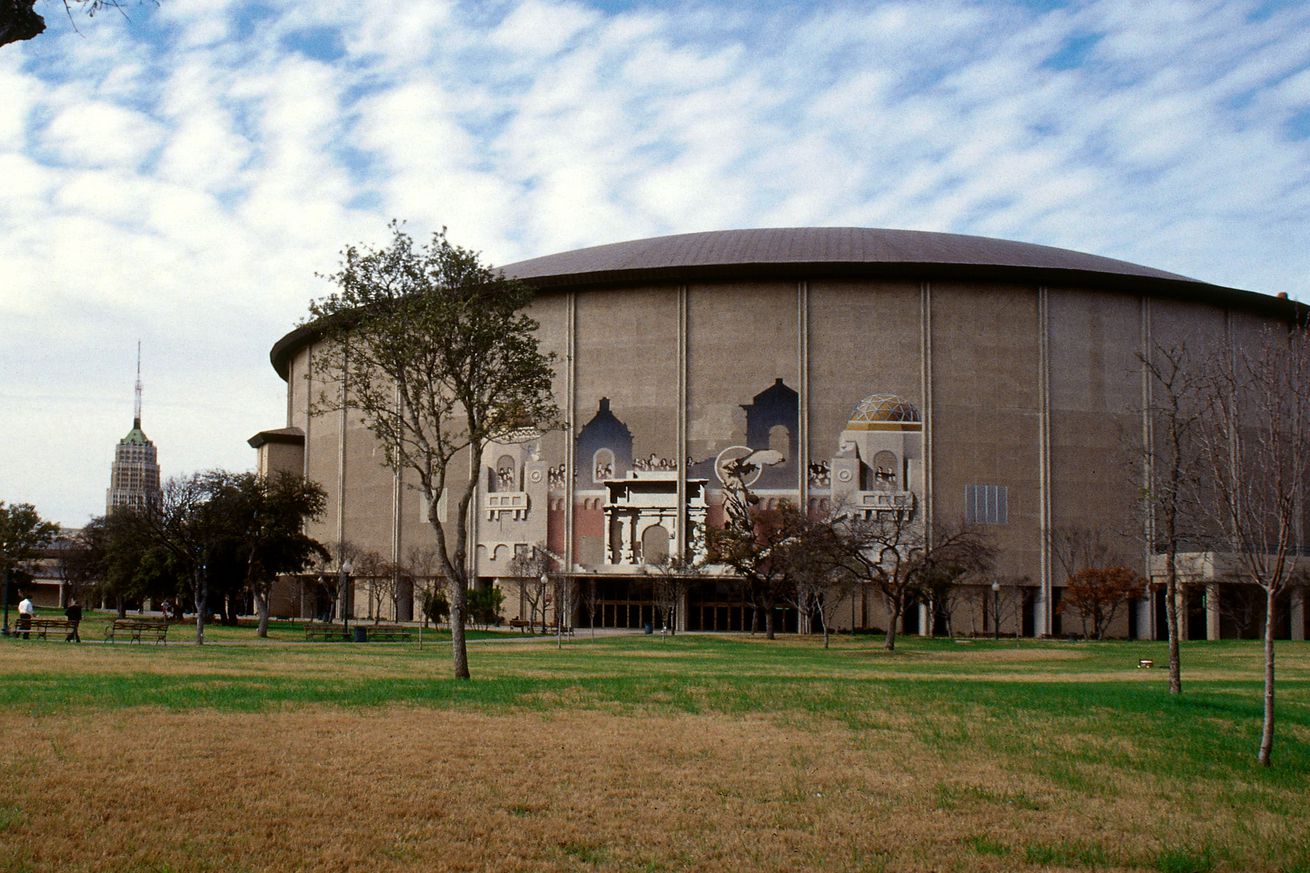 From HemisFair Arena to the Alamodome and the AT&T Center, the Spurs just keep getting better.

On Friday night at the AT&T Center, the Spurs and their fans were immersed in Flashback Friday, celebrating the history of the five decades of San Antonio basketball. Music from the seventies, eighties, and nineties pumped throughout the stadium. Throwback fiesta-colored shirts were gifted to each member of the audience. Even the players paid tribute to the 1996 All-Star Weekend, hosted in San Antonio that season.

During the Spurs telecast, Dan Weiss and Matt Bonner shared an interesting statistic.

Not only have the Spurs maintained winning percentages at home throughout their entire forty-six plus seasons, but they have actually improved with each relocation. The HemisFair era saw a 69.6% winning percentage, while during the Alamodome years that number rose to 73.1%.

Now at the AT&T Center (née SBC Center), the team has maintained an impressive 80.7%.

So buy a ticket and head on down to the AT&T Center. Chances are, you’ll head home happy. If the last two games are any indication, there may be struggles, but the outcomes are still favorable.

Spurs are off tonight, but you can catch the Austin Spurs in Fox Sports, the same network that airs the San Antonio Spurs games. A great opportunity to see Luka Samanic, Keldon Johnson, and Quinndary Weatherspoon in action. Check your listings for specifics.