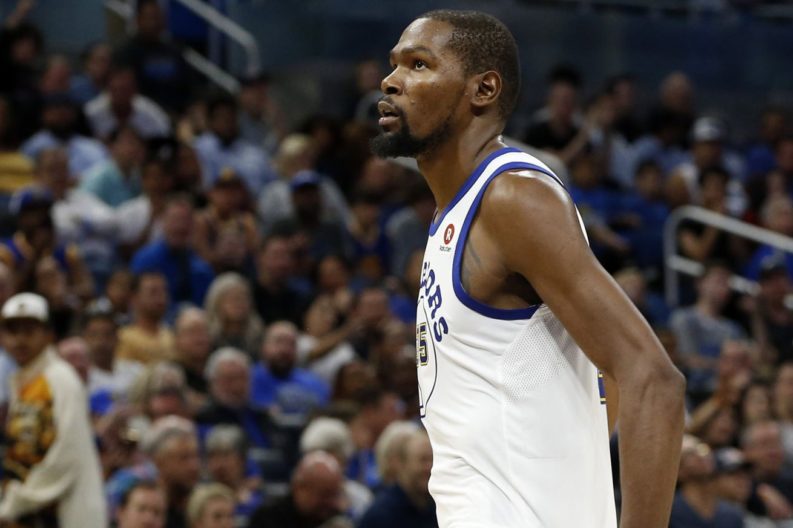 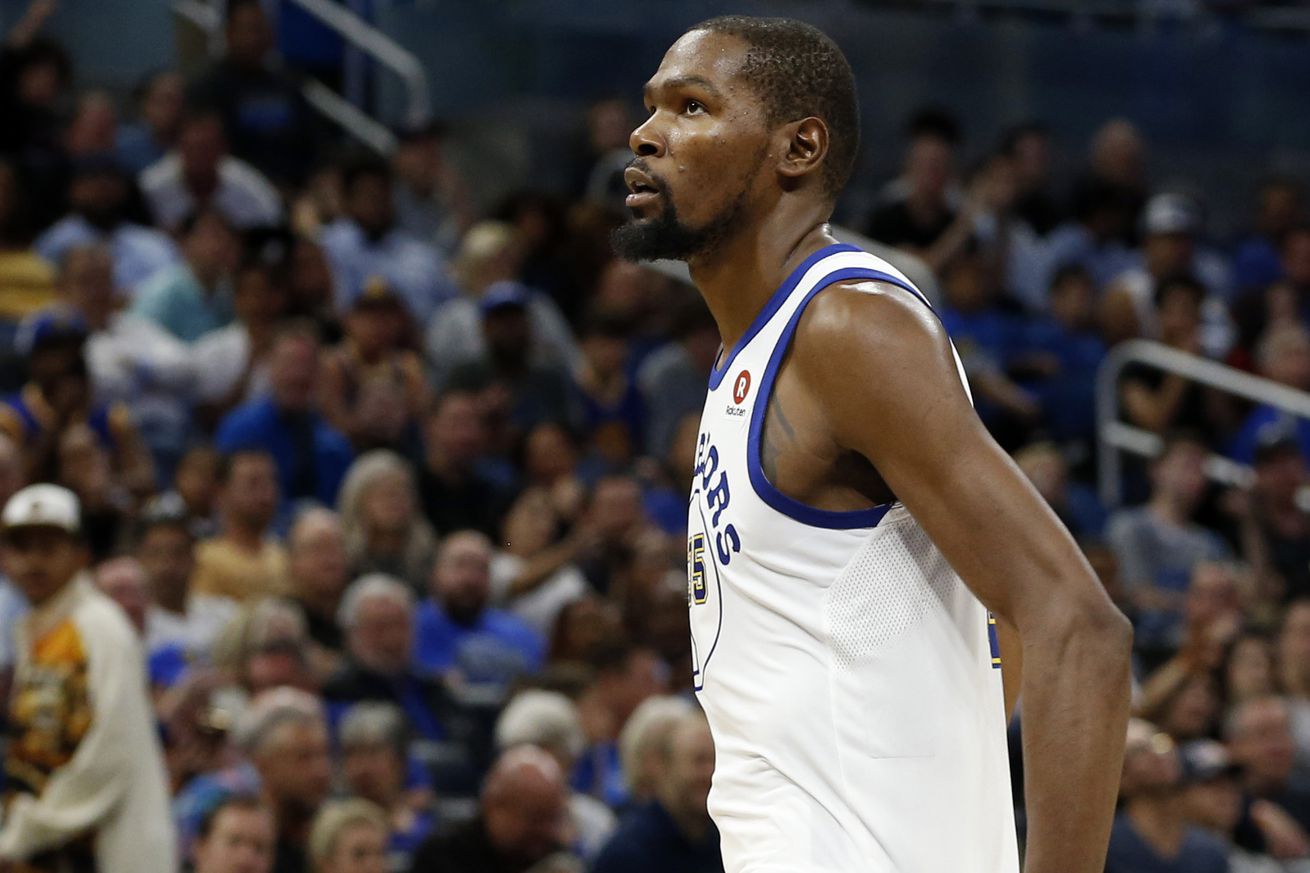 In Friday night’s Western Conference 2 and 3 seed match up, Golden State Warrior Kevin Durant was heckled by a Portland Trailblazer fan sitting court side. Moments before an inbound pass at the tail end of the first half, Durant is seen exchanging with words with someone off camera. The officials called over security, the perpetrator, was removed, and then Durant blew him a kiss!

A Blazers fan was ejected from the game after getting into an altercation with Kevin Durant pic.twitter.com/HuxCxaKTMZ

Which leads to the question- should fans be ejected for heckling? Or is rooting for your team and booing the opposing team part of the game experience?

I remember attending an Anaheim Angels game during their 2002 World Series run. As Bengie Molina was walking out, a fan just a couple of seats down started berating him. It was an uncomfortable verbal assault. Not only could Molina hear him, he made eye contact and could honestly have reached out and grabbed the fan had he an inclination. But he didn’t. He nodded, acknowledging the fan, and kept walking his way to the field.

So, is it fair to eject an individual who paid for his or her seat? (Not to menrion players taunting fans as they are being ejected.) I’m not talking about a fan throwing things on the court, losing control, or endangering other fans or players. I’m talking about a seated individual within earshot. Is there a different set of rules for people seated closer to the court?

Should players face consequences for their part in an altercation?