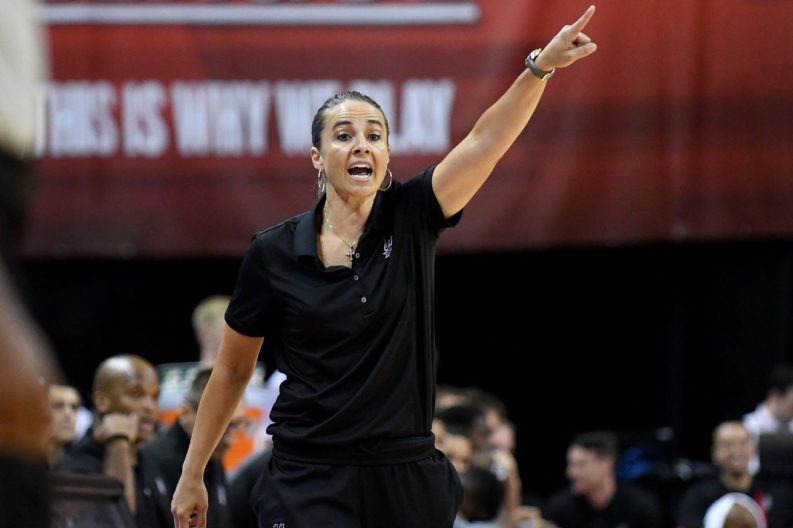 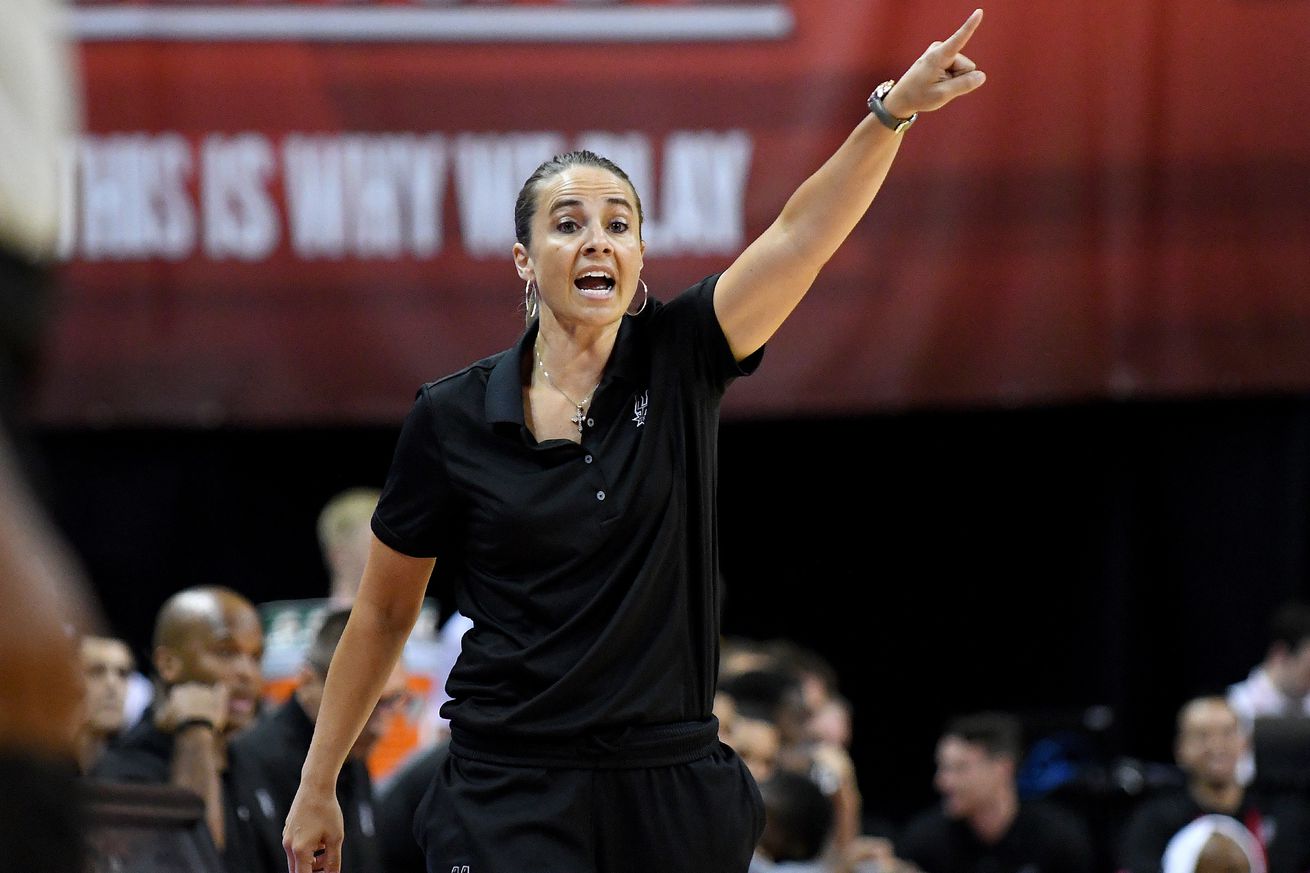 There’s a 22-day folk festival in a small pocket of the universe called Quiet Valley Ranch outside a small town called Kerrville some hundred miles or so from San Antonio. Twenty-two days of living in a tent in the Hill Country, with no AC, very little electricity. And a whole lot of folk music. Not everyone’s cup of tea, but for those who love it, they live for it. My friend used to say, “there’s two times of year – Kerrville, and waiting for Kerrville.”

Considering that most Spurs-related news has revolved around a discontent superstar, an uncle whose PR style resembles a dripping faucet, and a coast-to-coast version of cat-and-mouse, this Spurs fan is desperate to get back to the basketball aspect of the business.

The acquisition of Lonnie Walker IV has blown some new life into the Spurs’ summer, so much so that a verbose onslaught of Woj Bombs could not derive my viewing pleasure.

For years, my offseason gap has been more tolerable with the addition of Summer League. And nothing was sweeter than 2015 when Becky Hammon coached the Spurs to the Summer League Championship with Kyle Anderson as the Summer League MVP and Jonathon Simmons as the Finals MVP.