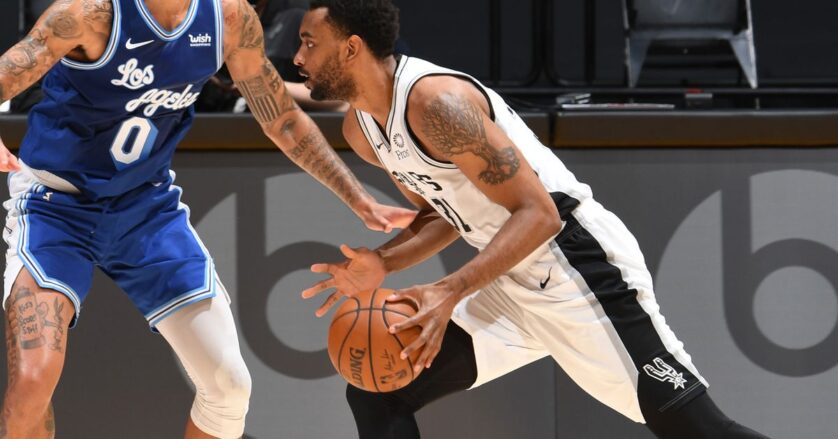 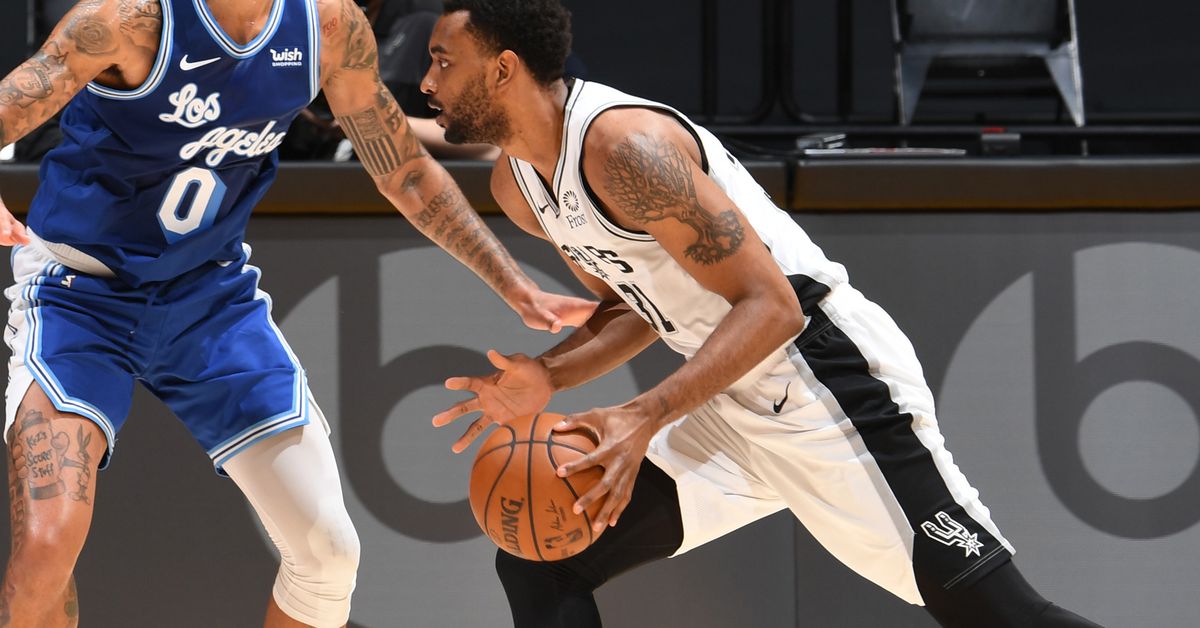 The California native split time between the Timberwolves and their G-League affiliate before heading to the Denver Nuggets as part of a four-team, twelve-player trade involving the Timberwolves, Nuggets, Houston Rockets, and Atlanta Hawks.

At the end of the season, the Nuggets waived Bates-Diop and one week later the Spurs announced his two-way deal.

So far, Keita has only seen garbage time in two games and has been out with a sprained ankle otherwise.

With the G-League set to begin in February through another Disney “bubble” style set up, Keita Bates-Diop may get some of the Spurs grooming that will help continue the development of his career.