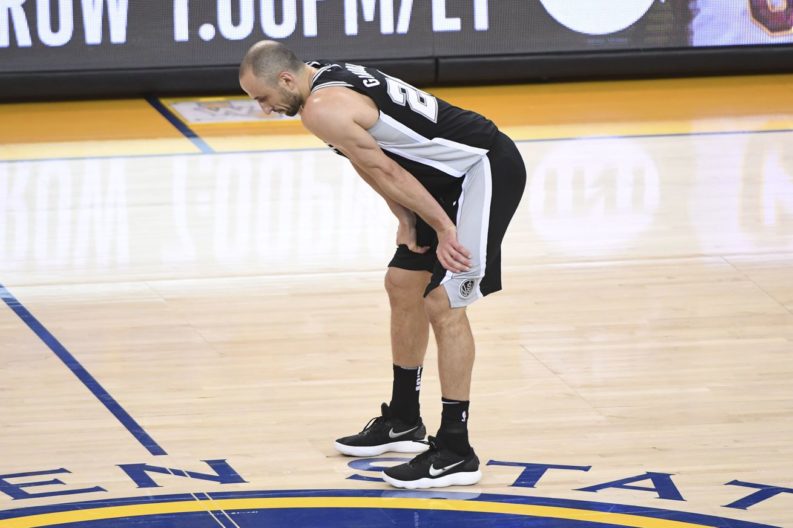 Looking forward to all Spurs-related events during the offseason.

There’s a 22-day folk festival outside a small town called Kerrville about a hundred miles or so from San Antonio. Twenty-two days of living in a tent in the Hill Country, with no AC, very little electricity. And a whole lot of folk music. Not everyone’s cup of tea, but for those who love it, they live for it. My friend used to say, “there’s two times of year – Kerrville, and waiting for Kerrville.”