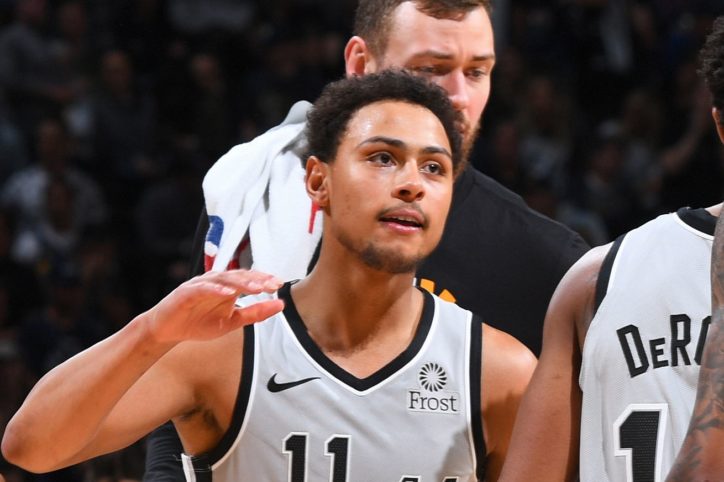 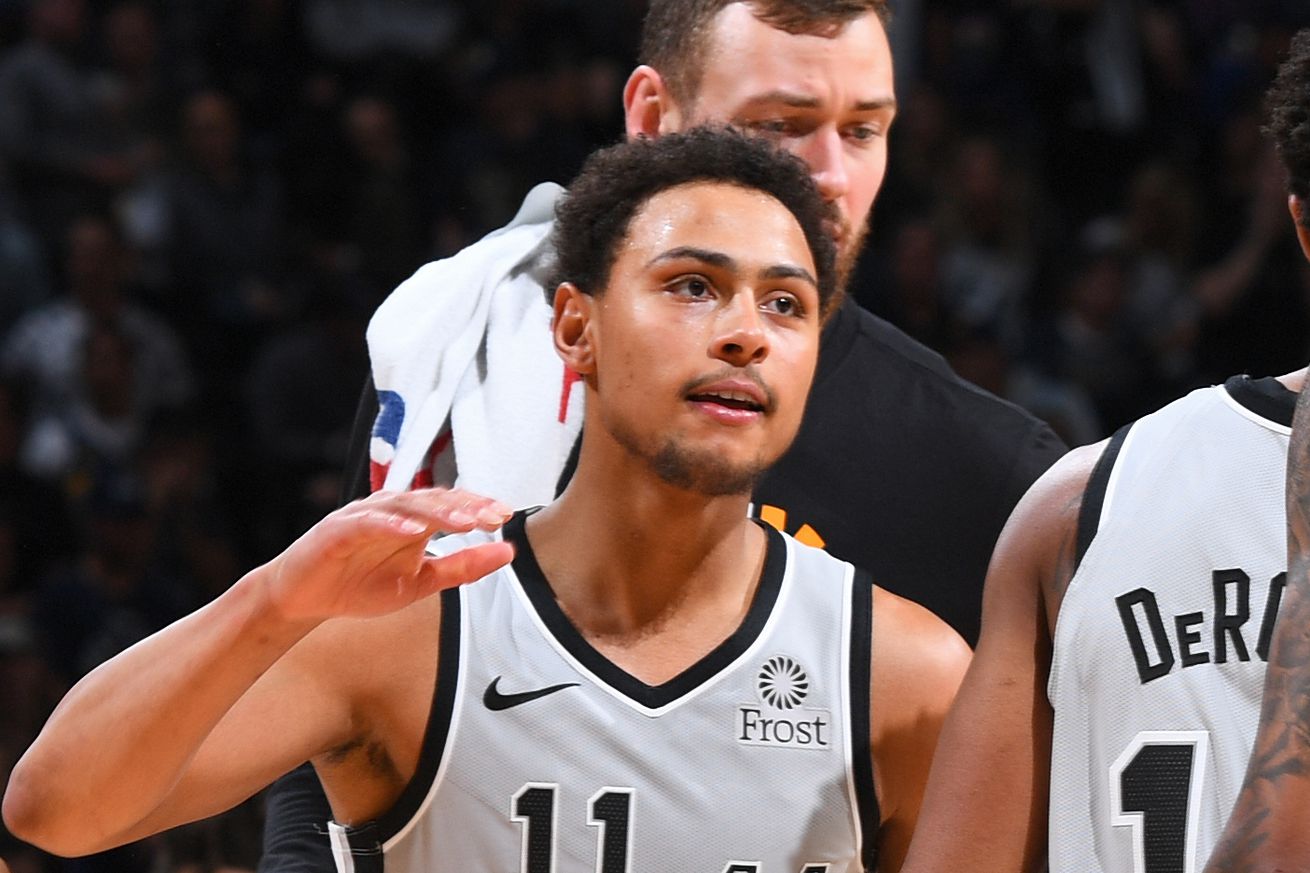 The former Michigan State Spartan has become an elder statesman in San Antonio.

As many Spurs fans are aware, there is a youth movement going on in San Antonio. Bryn Forbes, about to enter his fourth season with the Silver & Black. And today he celebrates his twenty-sixth birthday, making him one older players on the squad. Above him elder statesmen LaMarcus Aldridge (who turned 34 last Friday), DeMar DeRozan (29), Rudy Gay (32), Patty Mills (30), and Marco Belinelli (33). Even with the addition of DeMarre Carroll (who turns 33 later this week), Forbes in now in the older half of the line-up, albeit still in his twenties.

Along with his age and those four seasons come the wisdom of being coached by Gregg Popovich as well as being trusted to hit the big shots and even to take over as a starter for the better part of a season.

I still remember his first game-winner back on December 9, 2017 on the road against the Phoenix Suns, when Pop called on the young Forbes, and he delivered. Even got a few minutes with Bill and Sean after the game.

Happy birthday, Bryn. We’re glad you have made your home in San Antonio and hope to see you with the Silver & Black for years to come.