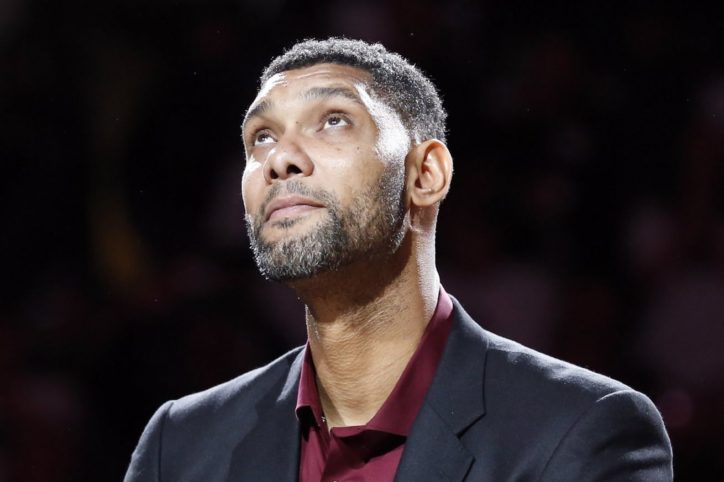 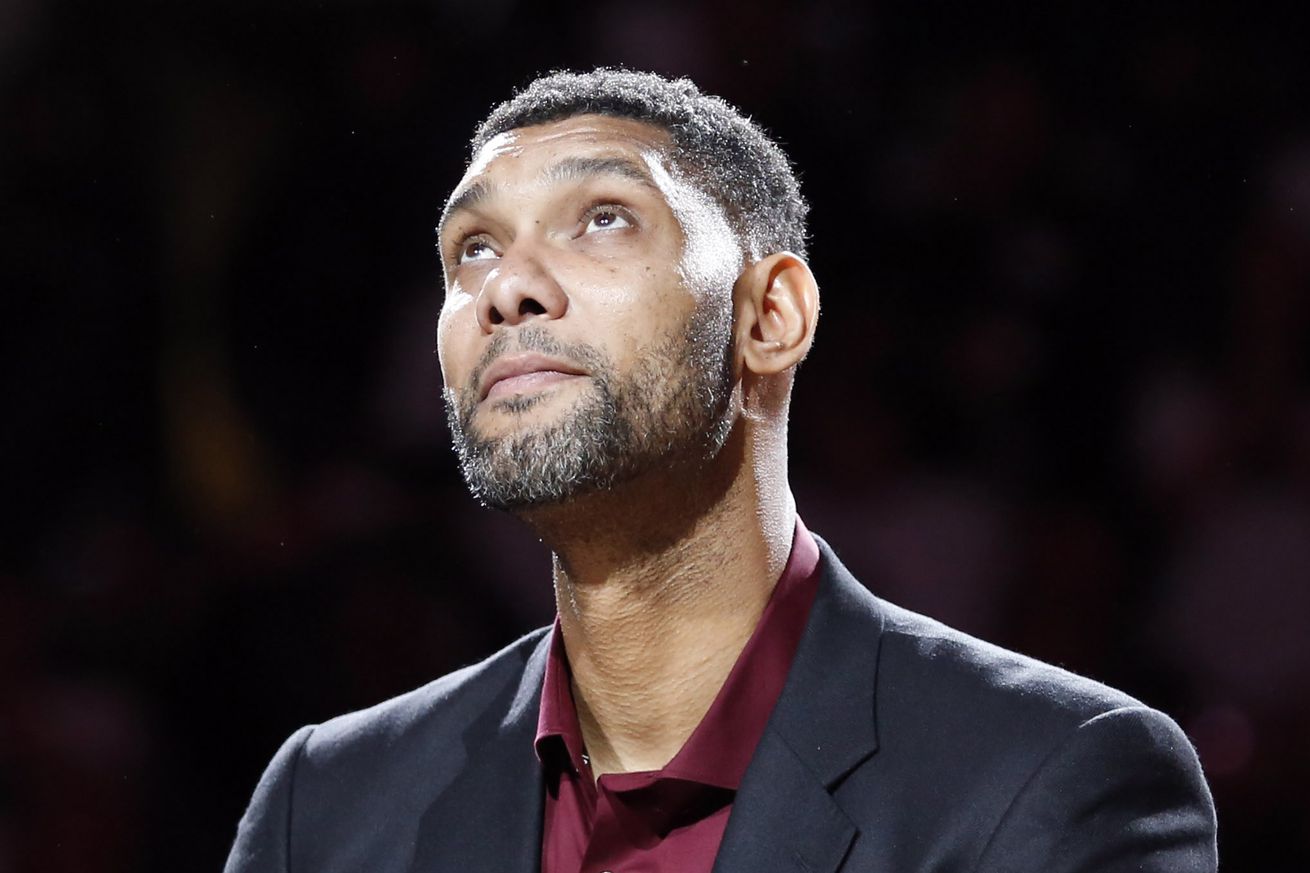 From “whatever he feels like” to a seat inches from Gregg Popovich.

On July 11, 2016, Tim Duncan announced his retirement from professional basketball. Ten days later, the mayor of San Antonio led the charge in honoring The Big Fundamental with “Tim Duncan Day”. And then a dark cloud loomed over the city.

Was Tim Duncan going to be like David Robinson, visible at each and every game, waving and smiling for the 18,581 AT&T Center fans? Would he retreat into the dark recesses of retirement only to be mythologized like a yeti when seen buying diapers a convenience store? Was there a chance he couldn’t walk away from basketball so easily?

On September 26, 2016, Pounding the Rock editor-in-chief posted a story entitled Tim Duncan is “coach of whatever he feels like” per Popovich which gave hope that Timmy was indeed not quite ready to hang up his oversized tennis shoes.

Just under a month later, Pop revealed that Tim would not be “Coach of Whatever He Feels Like” after all.

“He came around and said hi a couple of times,” Popovich said. “We’re not hiring him as an assistant coach or anything. We just like his presence. His presence is always welcome.”

Duncan was not actually on staff. In fact, he was still being paid as a player since his final year’s salary had been stretched out. Duncan, content to just hang around and give some advice when needed had no official capacity as a “coach”.

Jump to today, July 22, 2019 when the Spurs announced that Tim Duncan has rejoined the Spurs . . . as an assistant coach.

With the exit of Ettore Messina to Italy as head coach of Olimpia Milano of the Italian Lega Basket Serie and Ime Udoka off to Philadelphia to serve as an assistant coach to Brett Brown and the 76ers, there were two spots to fill in Pop’s cabinet.

Tim Duncan and Will Hardy have both joined Pop as assistant coaches.

But would Duncan actually be on the bench? Or would be work in development and stay in San Antonio while the team is out on road trips?

League source confirms that Hammon-Hardy-Duncan will indeed be the Spurs’ on-the-bench alignment next to Pop next season. Timmy is NOT taking a mere player development role

Marc Stein broke the news that “League source confirms that Hammon-Hardy-Duncan will indeed be the Spurs’ on-the-bench alignment next to Pop next season. Timmy is NOT taking a mere player development role.”

So there you have it. Tim Duncan is back. He’s officially an assistant coach in an on-bench role. He will most likely need to hit up a big-n-tall shop for some button-downs and pack his never-ending stash of t-shirts away until next summer.

I can’t imagine there’s a Spurs fan who isn’t excited about this development. Believe it or not, there are seventeen men who are even more ecstatic that one of the greatest players of the game of basketball will be giving advice, offering support, and shaping San Antonio’s next championship run.

Tim Duncan will be an everyday Spur once again
Source: Pounding The Rock