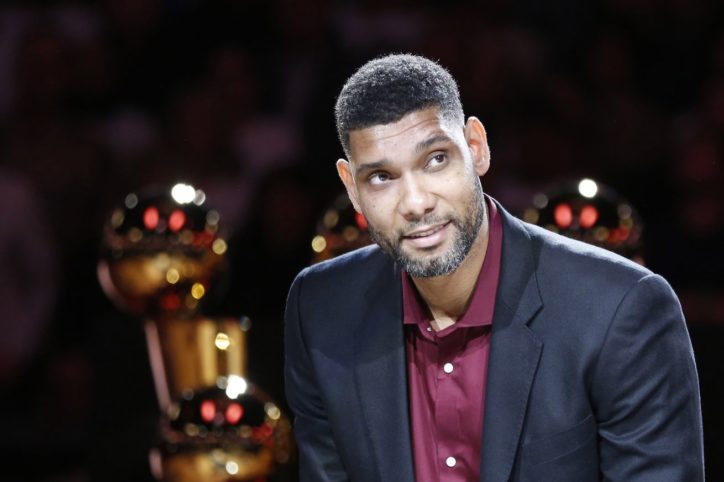 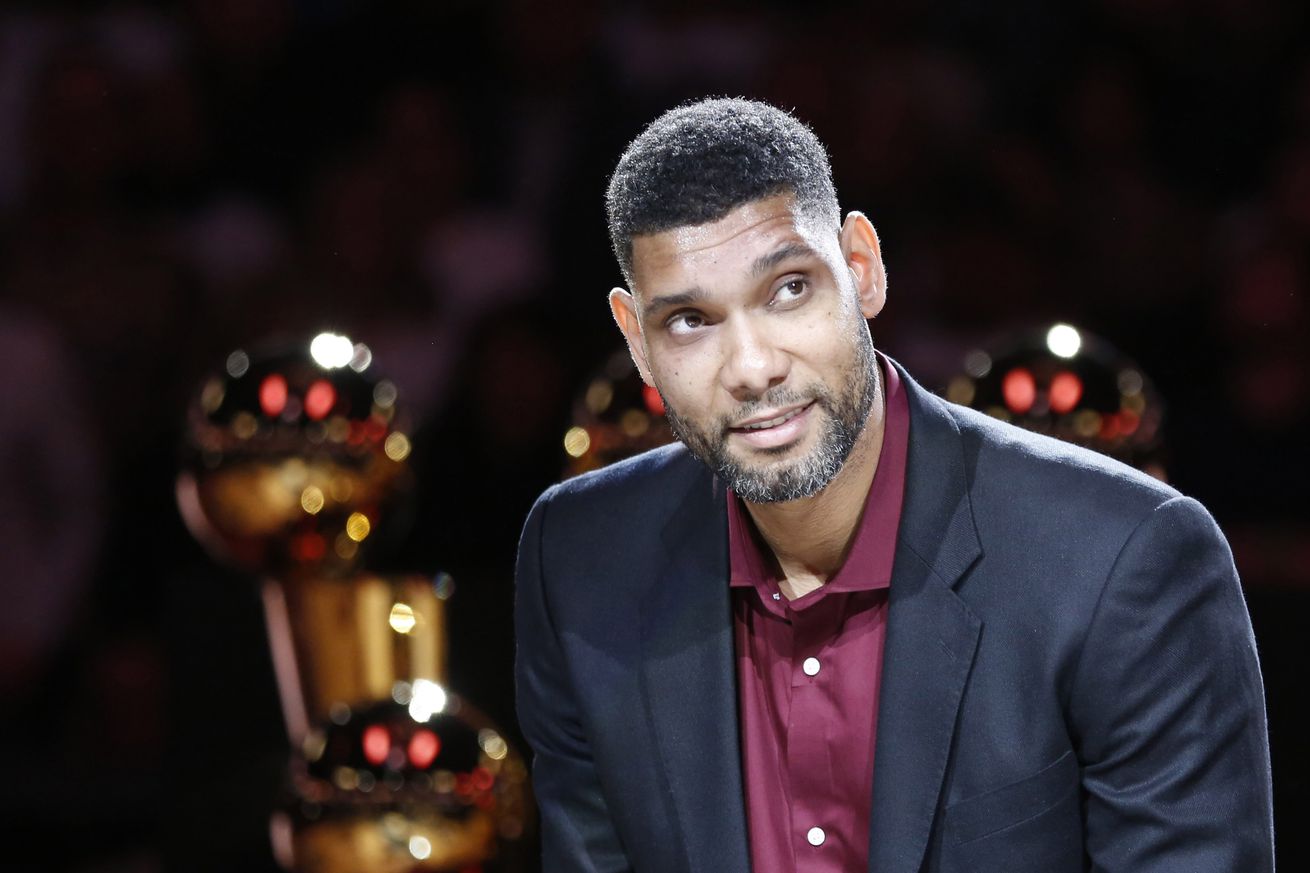 The greatest power forward of all time won’t be able to make the impact he had made as a player, but having him on the coaching staff is a huge boon for the Spurs.

The San Antonio Spurs’ best news of the off-season didn’t come from the draft or free agency. On Monday the team confirmed that Tim Duncan will join Gregg Popovich’s staff as an assistant coach, to the joy of the entire fanbase.

Duncan, who has been retired since 2016, has been around the practice facility helping out as their “coach of whatever he feels like” for a while, but the news of his hiring came as a surprise. It seems that greatest power forward of all time was enjoying retirement to the fullest before deciding to rejoin the franchise on an official capacity.

Regardless of why he decided to return, the team is fortunate to have him. As a rookie assistant coach Duncan isn’t likely to have a big impact on how the Spurs look on the court next season, but his presence should help them in a multitude of ways.

By merely sitting on the bench, Duncan will add gravitas to a coaching staff that has been hemorrhaging talent over the past few seasons. After Mike Budenholzer and Brett Brown left, the Spurs have see Jim Boylen, James Borrego, Sean Marks, Ime Udoka, Chad Forcier and Ettore Messina all depart for jobs elsewhere. In that context, Duncan was exactly the type of candidate the Spurs needed, someone who’d be able to bring in a fresh perspective while not needing much time to ramp up. He might not have experience operating as a coach officially, but he was quite a bit more than just a teammate in his final years as a player. Also, his relationship with Pop as well as the years he has spent working with both Will Hardy and Becky Hammon should allow him to fit right in and immediately put his depth of knowledge to good use.

Having Duncan around should also help the franchise regain some of the luster that was wearing off after the retirement of the Big Three and the Kawhi Leonard saga. Duncan clearly isn’t in need of a paycheck, doesn’t crave media attention, and is allergic to drama, so the fact that he’s willing to jump fully on board with this iteration of the team signals that there’s likely no uncertainty or turbulence in San Antonio right now. The path forward is clear enough for a living legend to walk it comfortably, and the rest of the league will notice.

Duncan’s presence could play a huge part in assuaging any concerns some of the veterans might be experiencing about the direction of the franchise. We’ve heard rumors about a potential return to Portland for LaMarcus Aldridge and we know DeMar DeRozan could opt out after the season. Any signals about the franchise being ready to move on from the Popovich era could have potentially pushed them away. Duncan joining as an assistant should do the opposite. The stars will have to make some decisions soon and now they have more information about the state of the Spurs.

Timmy’s professionalism and selflessness could also potentially be important in shaping the early paths of the young talent on the roster. The kids will now have another role model to emulate when it comes to handling themselves in every conceivable circumstance. With some trouble potentially on the horizon created by positional overlap, the Spurs will need their prospects to adapt and evolve in order to further their careers while helping their team win. There’s no one better suited to instilling those values than a superstar who was perpetually willing to listen to coaches and play any role asked of him.

Most fans would be genuinely thrilled about Monday’s news even if Duncan’s addition came with some question marks. When someone with his track record becomes available any team would be foolish not to pounce at the opportunity to hire him, even if a lack of experience might be a concern.

Fortunately, the circumstances are perfect for Duncan to join the staff now, so we don’t have to worry about any potential pitfalls. The intangibles he’ll bring to the table and his intimate knowledge of Gregg Popovich’s system and philosophy will more than make up for any difficulties he might experience while learning on the job.

Just like they did in 1997, the Spurs have become a better franchise by bringing Tim Duncan into the fold.