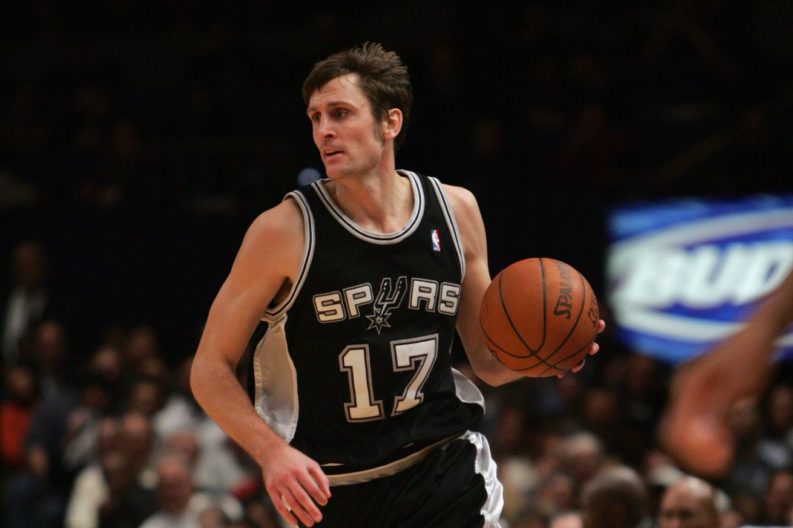 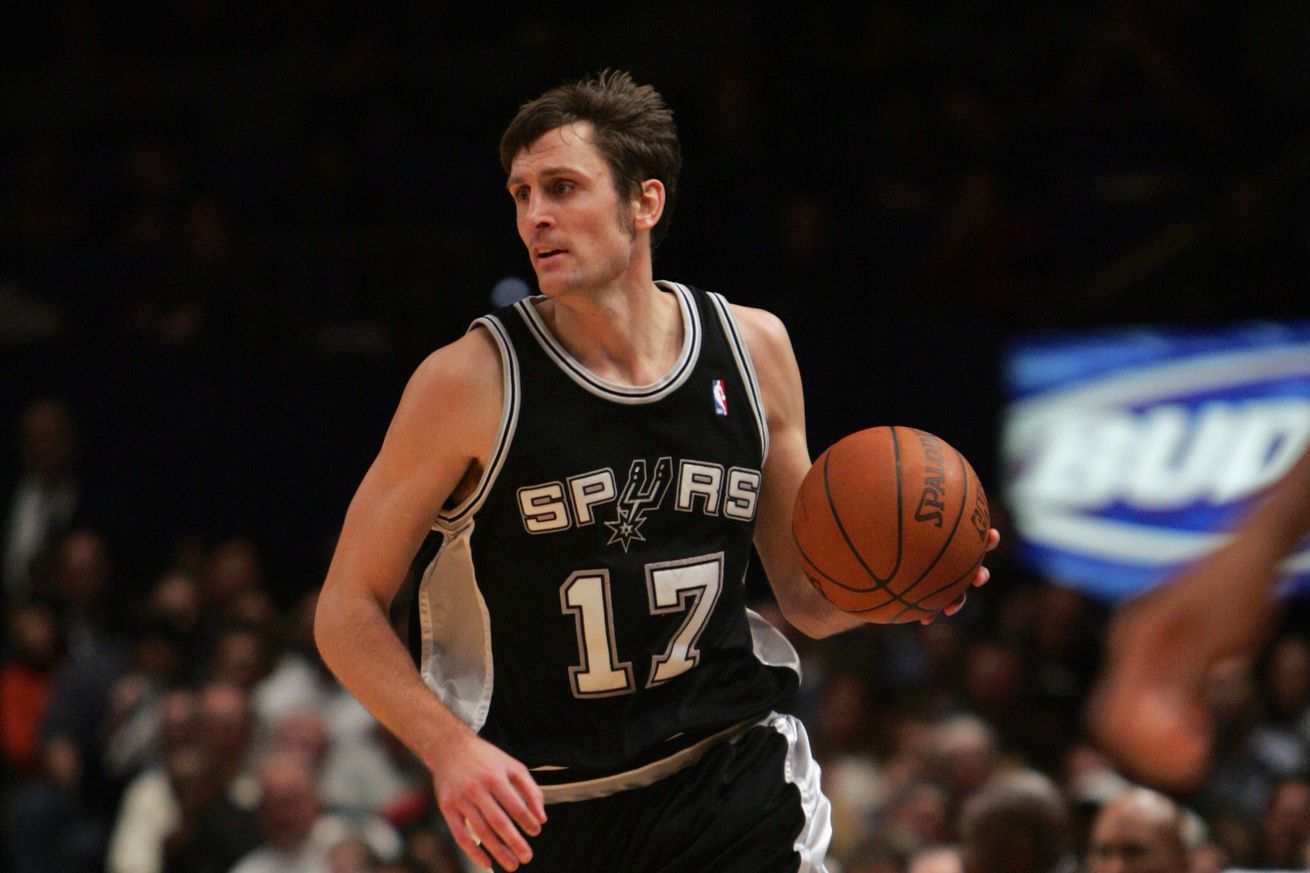 Last year, San Antonio’s life-affirming art rock band Buttercup released their 7th album Battle of Flowers. Their CD release party packed the Charline McCombs Empire Theatre. Their subsequent video for the single “Acting Thru Music” was also filmed on the theatre stage and the catacombs connecting the Empire and the Majestic.

Buttercup are known musically for their lyrics, harmonies, and song-craft, but their showmanship and theatric stage and video performances have catapulted them beyond local fandom.

What better way to film your music than to have Brent Barry on the drums and in your video? Check out his cameo as the drummer and “behind the scenes man” here:

Buttercup is currently on hiatus, but the core members are all playing later this month as Demitasse, the alter ego of Erik Sanden and Joe Reyes. Their upcoming CD release party will take place at the Tobin Center on Saturday, September 29th.

If you can’t wait that long, they have released a brand new video for their single “Majic” and once again, the iconic Brent Barry has made yet another appearance, this time performing slight of hand. Add magician to Barry’s already impressive résumé.

Be sure and check out Demitasse. You never know who might appear.