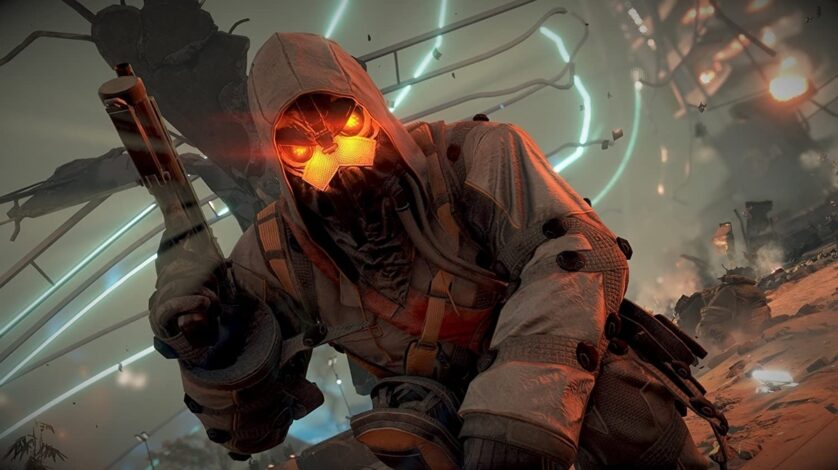 The official Killzone website has been retired, Guerrilla Games has announced.

The website will now redirect to PlayStation.com, a message reads.

Online multiplayer modes, player stats and ranking data for Killzone Mercenary and Killzone Shadow Fall are unaffected, but you can no longer create or manage clans in Shadow Fall.

“We apologise for this inconvenience,” Guerrilla said. “Thank you to Killzone.com’s many fans and visitors throughout the years for their enthusiasm and support.”

It’s been over seven years since the last Killzone game came out: PlayStation 4 launch title Shadow Fall. The Horizon series now appears to be the focus for Guerrilla, with the follow-up to 2017’s big hit Horizon Zero Dawn, Horizon Forbidden West an upcoming PS4 and PlayStation 5 title due out at some point in 2021.

Once upon a time the Killzone franchise was dubbed Sony’s “Halo killer”, with entries on PlayStation 2, PlayStation Portable, PlayStation 3 and PlayStation Vita before hitting PS4. In the video below, Digital Foundry’s John Linneman looks back at Killzone 2, “a PS3 showcase that still looks stunning today”.

Hands up if you want a new Killzone for PS5?