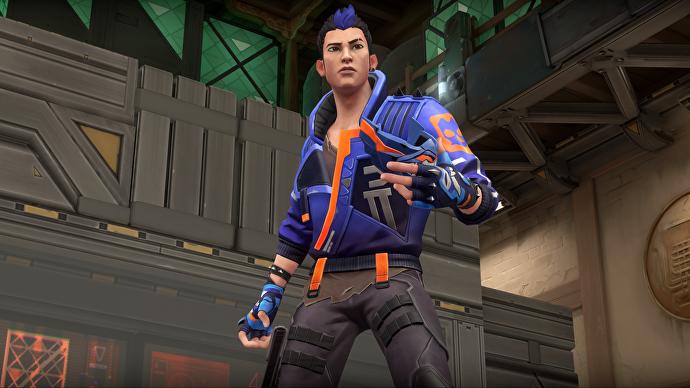 “Yoru players will be lurking around the map, causing chaos, and getting frags,” reads the official blurb.

Riot has yet to show off Yoru gameplay, but it did release a couple of screenshots as well as a new cinematic, all below.

“When we started talking about the goals for this agent we knew it was time to shake things up in Valorant,” said Valorant product lead John Goscicki.

“With that in mind we also wanted Yoru to be an agent that could create some really high moments throughout the game. The kind of rounds where if you pull everything off correctly you feel like the greatest player ever. The team has been super stoked to get this guy in players’ hands, he is definitely going to cause some disruption within the game.”

Yoru arrives as part of Episode 2 Act 1 of the competitive multiplayer shooter, which kicks off on 12th January and runs until 1st March. There’s a new battlepass, which includes 12 gun skins, one melee skin, gun buddies, cards, sprays and titles.